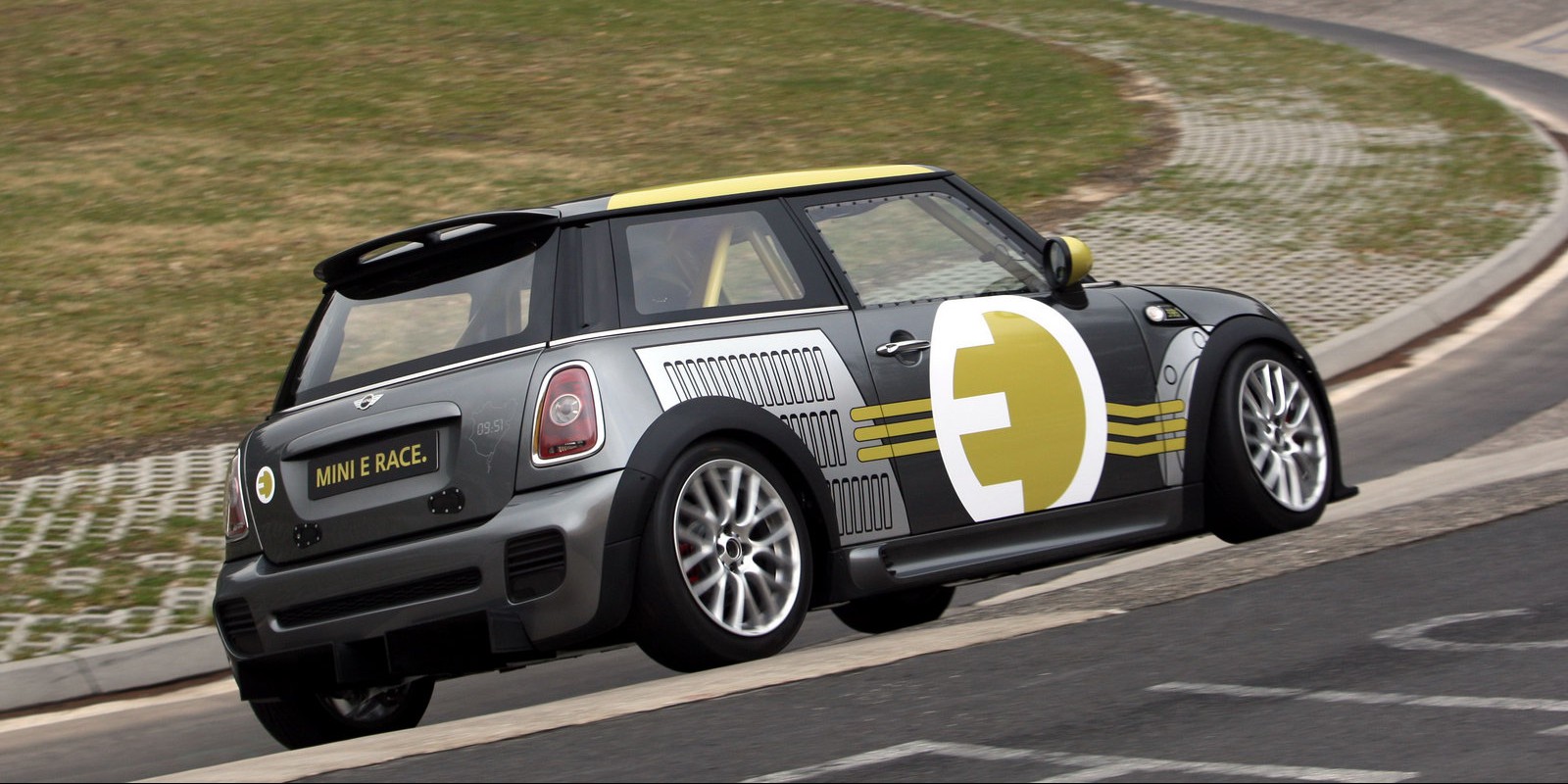 As part of its electrification plans, BMW made a few announcements today. Mainly, they announced that their new car architecture will enable “electrification of every model series.”

They also elaborated on their plan to manufacture their next all-electric vehicle, the Mini 3-door.

The German automaker wrote in a press release today:

“The company has announced that all brands and model series can be electrified, with a full-electric or plug-in hybrid drivetrain being offered in addition to the combustion engine option. Additional electrified models will be brought to market in the coming years and beyond 2020, the company’s next generation vehicle architecture will enable further fully-electric vehicles.”

However, it doesn’t seem to have changed their targets for electric vehicles since the company reiterated their expectations for “electrified vehicles to account for between 15-25% of sales by 2025.”

BMW refers to “electrified vehicles” as both “full-electric and plug-in hybrids”.

As for fully electric vehicles, the automaker elaborated on plans to manufacture an all-electric Mini:

“Today, the BMW Group announced that the new battery-electric MINI will be a variant of the brand’s core 3 door model. This fully electric car will go into production in 2019, increasing the choice of MINI powertrains to include petrol and diesel internal combustion engines, a plug-in hybrid and a battery electric vehicle. The electric MINI’s electric drivetrain will be built at the BMW Group’s e-mobility centre at Plants Dingolfing and Landshut in Bavaria before being integrated into the car at Plant Oxford, which is the main production location for the MINI 3 door model.”

The electric Mini is long overdue. Not only it’s an ideal segment to electrify, but BMW’s early EV program, the Mini-E (pictured above), was based on the Mini. It led to the BMW i3, but never to an electric Mini for some reason.

Several more all-electric BMW models have been rumored to come to the automaker’s lineup recently, like a 3-Series to compete with Tesla Model 3, but the company reiterated today its only planned new EVs: the BMW i8 Roadster in 2018, the all-electric BMW X3 for 2020, and the BMW iNEXT is due in 2021.