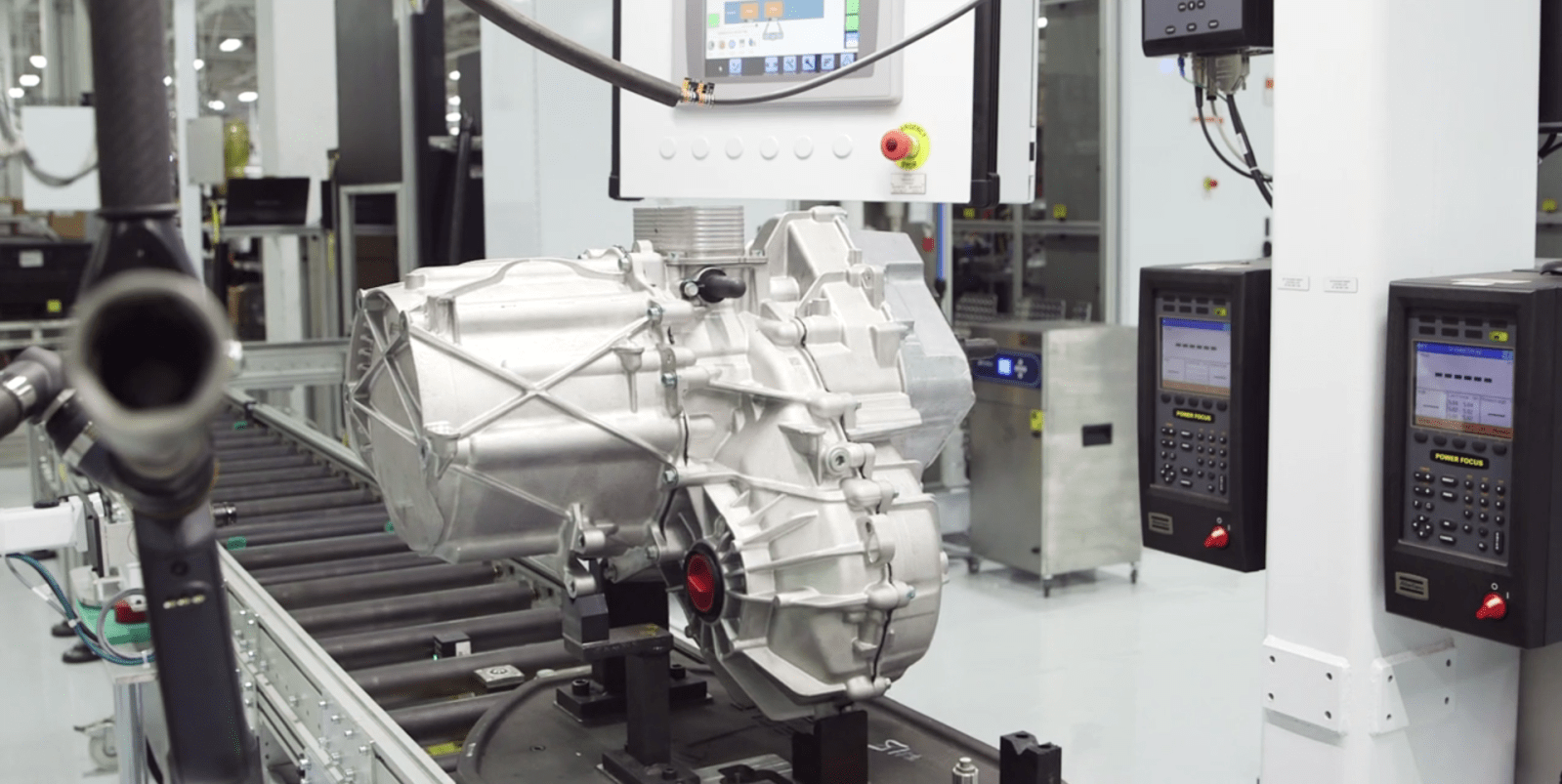 Electric cars are often advertised as having lower maintenance and that’s mainly because of electric motors being far less complicated than engines. They can also have significantly longer product life cycles than their gas-powered counterparts.

Tesla CEO Elon Musk even disclosed having the ambitious goal of making Tesla’s powertrains last for 1 million miles – meaning that they would virtually never wear out.

On the road to this goal, the company has introduced several improvements to its battery pack, inverter, and electric motors. Now we learn that the automaker is introducing yet another update to its drive unit.

Last weekend, we reported on Tesla introducing a series of new performance enhancements to Model S and Model X.

Tesla wouldn’t confirm the nature of those improvements beyond saying that it was enabled by both software and hardware upgrades and therefore, it is only on new vehicles being built today.

We now learn that the new hardware includes an updated version of Tesla’s rear drive unit.

After updating the performance specs this weekend, Tesla changed the parts number of its main rear-wheel-drive motor. Subsequently, all the versions affected by the upgrade are equipped with this motor, while all the vehicles without it, the Model S P100D and Model X P100D, haven’t received any performance enhancements.

The company didn’t want to comment on the new drive unit, but it would have to be a significant update since it’s enabling a quicker 0 to 60 mph acceleration by over 1 full second.

Tesla’s drive units are built using a patented assembly process that includes having an electric motor, a power inverter assembly and a gearbox into a single, multi-piece enclosure – pictured above and below.

But Tesla has been working on new electric motors for the Model 3 and while it would only be speculation at this point, they could have transferred some improvements made through the development of the motor to its current Model S and Model X motors.

Last year, we reported on Tesla developing new power electronics from the ground up, instead of using off-the-shelves components, for the Model 3 drive unit. At the time, our sources said that the inverter architecture would enable over 300 kW of power – bringing it close to Model S performance, but we also warned that Tesla would likely update the Model S to further differentiate its higher-end performance from the less expensive Model 3.