Tesla has ‘near-monopolistic opportunity’ in auto industry due to complacency on EVs from automakers, says report 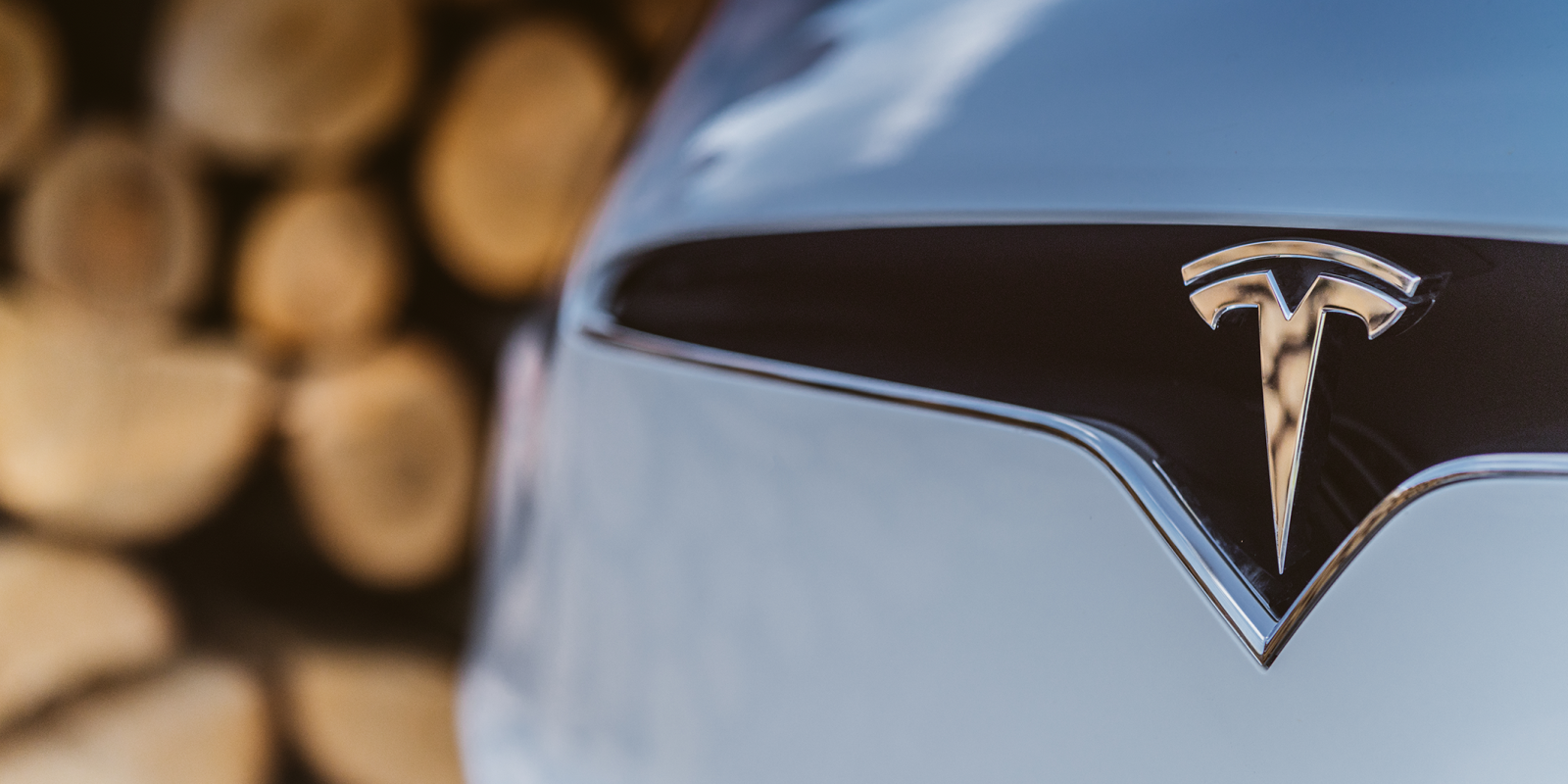 Germany-based Berenberg Bank recently started covering Tesla and they have a favorable view of the company. They are out today with a strongly-worded report that sees Tesla having a “near-monopolistic” opportunity to gain market shares in the auto industry due to legacy automakers being complacent when it comes to electric vehicles.

Here’s the relevant part of the report authored by Berenberg Bank analyst Alexander Haissl (via Forbes):

“(Manufacturer) complacency about electric vehicle (EV) technology is worse than perceived. Despite more talk of developing EVs for mass-market adoption, a lack of real action and strategic commitments betray their underlying conviction, with no clear pathway to high-volume EV production before the mid-2020s. Tesla will be given a near-monopolistic opportunity to gain market share and outcompete the incumbent automotive industry,”

While Haissl is mostly correct that there’s no “clear” path to high-volume production of electric vehicles for the next ~5 years from most manufacturers, some of them are promising decent vehicle programs before that.

For example, VW is promising mass production of its upcoming I.D. electric cars by 2019 and Audi is reportedly planning significant volume out of its Brussel plant for its series of new EVs starting next year.

“Clear pathway” are the keywords here since indeed, most of them are shy about confirming any actual volume numbers aside from some vague percentage of their total sales in 2025+.

Haissl has some positive mentions for other legacy automakers taking electric cars more seriously, like Mercedes-Benz due to Daimler’s $11 billion investment in EVs over the next 5 years.

Yet, he believes Tesla will invest much more over the same period:

“To contrast Tesla with even the most forward looking (manufacturers), we estimate Tesla will invest $32.7 billion over the next 5 years – roughly 40% more than Daimler and Volkswagen combined have committed for their EV projects,”

Furthermore, the analyst casts some doubt over battery supply. He suggests that Tesla is ahead of the curve when it comes to high-volume cell-sourcing strategies:

“Tesla/Panasonic continue to exhibit a clear advantage on cell and pack technology compared to all peers, on chemistry, cooling and cost. Clear visibility about high-volume cell-sourcing strategies continue to elude traditional manufacturers, although we expect announcements for large facilities to eventually emerge to resolve the key issue of battery supply constraints,”

Those announcements have been coming over the past few years. Recently, Mercedes unveiled its own new battery Gigafactory for electric vehicles and while like Tesla, it has a capacity calculated in gigawatt-hours, it is still dwarfed by Tesla and Panasonic’s Gigafactory 1 in Nevada.

Other projects from non-automakers are also in motion, like a team of former Tesla executives planning their own Gigafactory in Europe to bring battery cost down below $100/kwh or like a new 50 GWh battery factory project planned in Asia.