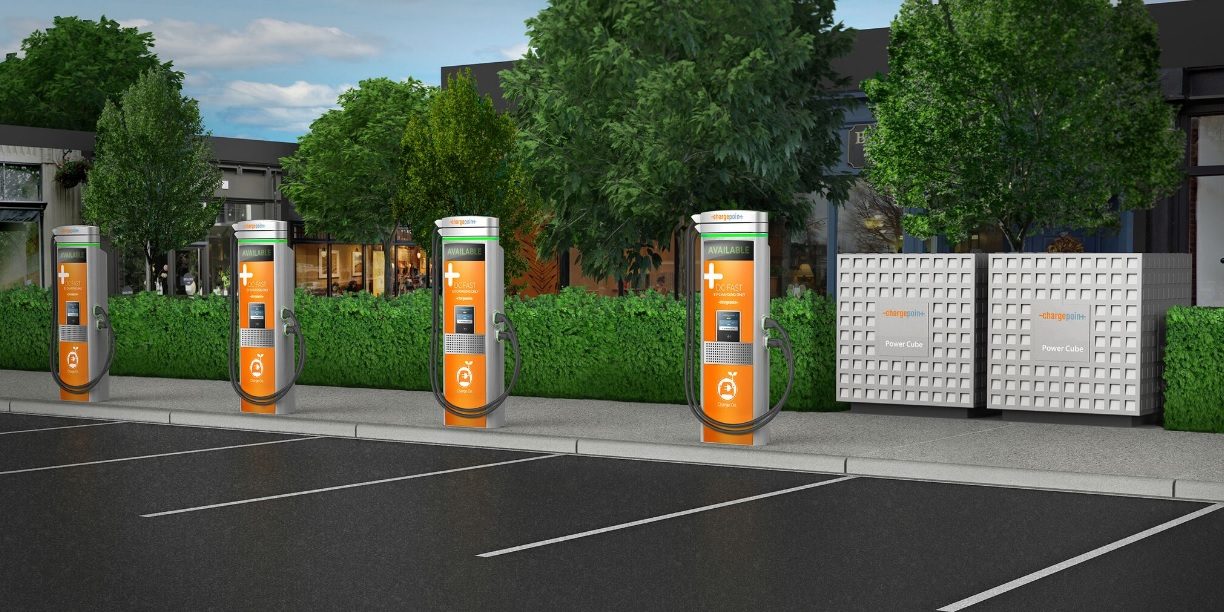 US-based electric vehicle charging network operator ChargePoint is in the midst of a European expansion and it is apparently having no problem finding financial support.

After having raised $82 million led by Daimler just a few months ago, they confirmed today having raised another $43 million for the European expansion.

The money is coming from Siemens and it is adding to ChargePoint Series G Round – bringing it to $125 million.

It’s far from a new relationship for the two companies. Siemens has been an investor in ChargePoint since 2010, so they are only adding to their position, and they are also a supplier for the company.

After the latest investment, they agreed to appoint Ralf Christian, CEO of the Siemens Energy Management Division, to the company’s Board of Directors.

“ChargePoint is a very successful company in the area of charging infrastructure for electric vehicles. Our investment represents an acknowledgement by Siemens of the future and the potential of electromobility. Siemens will support ChargePoint with its complementary technology portfolio and facilitate the integration of vehicle charging into modern power grids. I look forward to successful collaboration with ChargePoint for their expansion in Europe, including in my additional role as a member of the Board.”

“ChargePoint is committed to laying a foundation for the future of mobility and this latest investment by Siemens Energy Management will further catapult our vision of creating the most ubiquitous and easy-to-use charging network Europe has ever seen. Investment and partnerships with technology leaders like Siemens will enable our team to accelerate the expansion in Europe and encourage EV adoption in the region. Growing support from influential industry players and investors demonstrates widespread confidence in our business model and product and service portfolio.”

The first phase of ChargePoint’s EU expansion plans was recently announced to be the deployment of 200 fast-charging stations in the UK using its recently unveiled 400 kW charging technology, which is the fastest electric vehicle charging system so far.

In the US, most of ChargePoint’s network consists of slow level 2 chargers. Hopefully, for current and future European EV drivers, their upcoming network in Europe will feature more fast-charging stations.