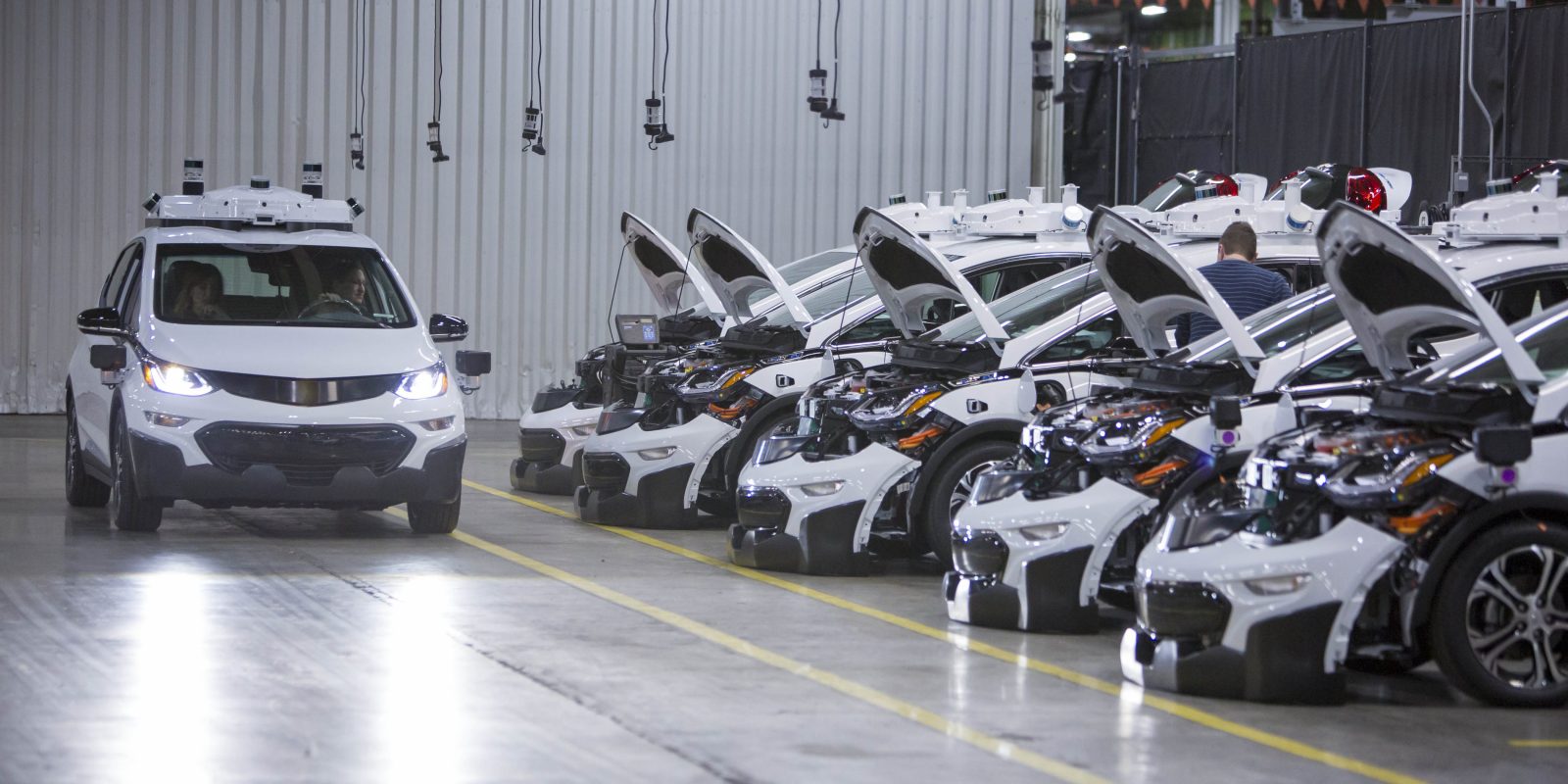 Earlier this year, GM announced that it is growing its fleet of autonomous Chevy Bolt EV prototypes for its ‘GM Cruise’ startup.

Now the automaker announced the completion of the first batch of 130 prototypes at its Orion Assembly Plant located in Orion Township, Michigan.

They claim that this achievement made them “the first company to assemble self-driving test vehicles in a mass-production facility” using “mass-production methods”.

Of course, there are different ways to look at this claim. Waymo worked with Chrysler to integrate its sensor suite on their test vehicles, which use the mass-produced Pacifica Hybrid, and technically, Tesla’s vehicles are being mass-produced with what they claim to be all the necessary hardware for fully self-driving.

Nonetheless, GM is definitely starting to carve itself a place among the few companies leading the development of self-driving vehicle technology.

GM Chairman and CEO Mary Barra commented on the announcement:

“This production milestone brings us one step closer to making our vision of personal mobility a reality. Expansion of our real-world test fleet will help ensure that our self-driving vehicles meet the same strict standards for safety and quality that we build into all of our vehicles.”

The company is expected to start transitioning its test fleets to actual services for customers, likely first through the ride-sharing firm Lyft, in the next few years.

In the meantime, the development is led by the startup Cruise Automation, which the automaker is now referring to as ‘GM Cruise’. Tesla wasn’t impressed by GM’s ~$1 billion acquisition of Cruise, which it called ‘little more than demoware’, but they seem to be making progress recently. In February, they released an impressive real-world self-driving demo of their Bolt EV prototype and they kept releasing new test drive videos.

The latest featured an impressive night drive during which a self-driving Chevy Bolt EV prototype even slowed down for a raccoon.