I’ve had my 2017 Chevy Bolt for over a month now and have been pleasantly surprised about how much it has to offer. Like I really, really love this car even months after our review.  While I still prefer my twice as expensive 2013 Tesla Model S overall, there are a number of areas where the Bolt beats the Tesla – and I mean the 2013 Model S but also in many cases Tesla’s new/upcoming models as well. Some of these things Tesla could choose to fix, but most are inherent design decisions.

Also I should note before y’all head to the comments that we love all EVs here at Electrek and before a Tesla vs. Bolt fight breaks out remember that we’re all on the same “Team EV” here.

And with that, let’s look at some advantages of a 2017 Chevy Bolt EV… 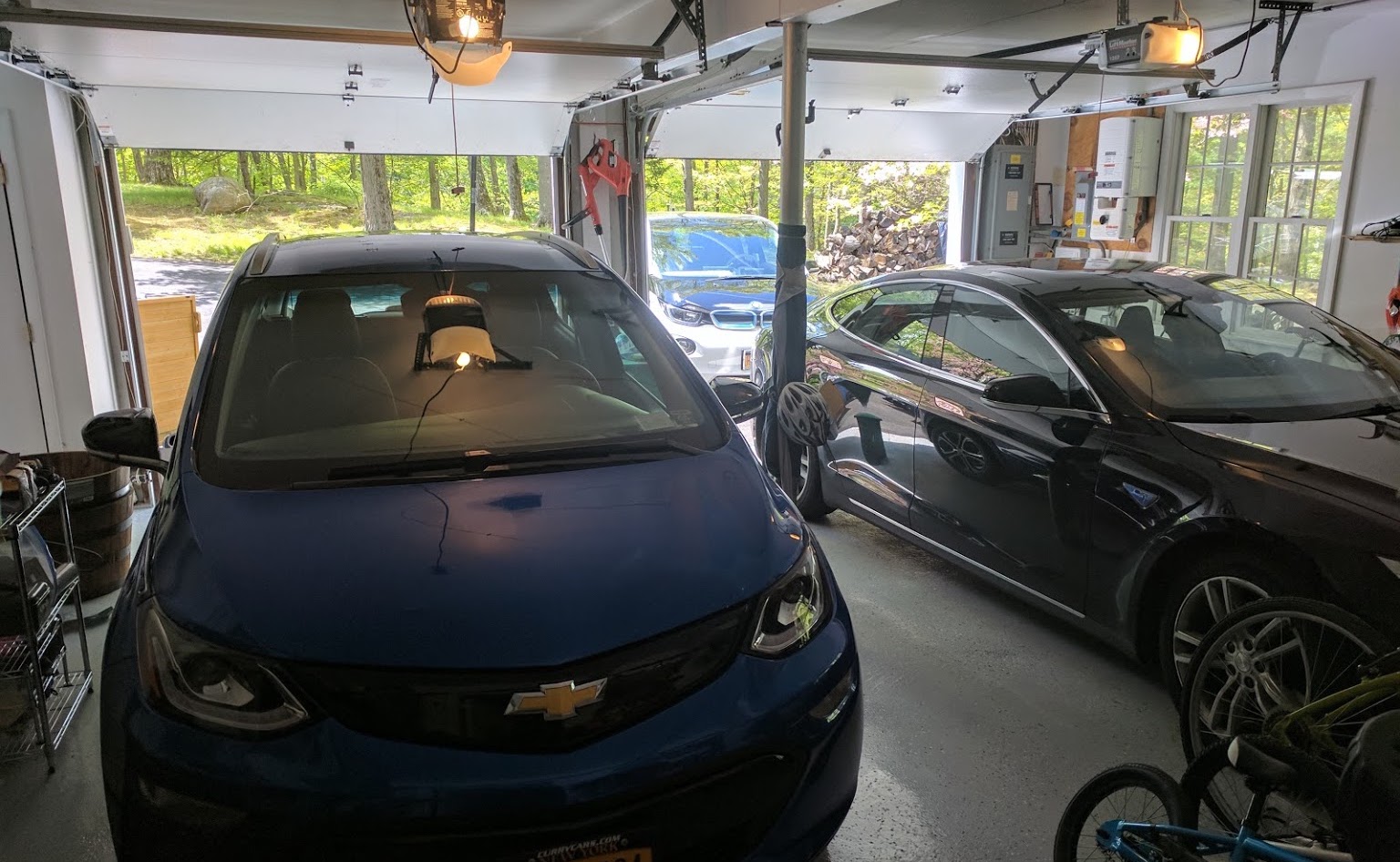 Notice I didn’t mention Chevy’s dealers or GM’s politics here. I think both of those really need work and of course there are a ton of things I love about the Tesla Model S over the Bolt (or any other car for that matter). But I think the GM engineers who built the Bolt should be applauded – they’ve built an extremely fun car that is easy to drive and frankly fall in love with.