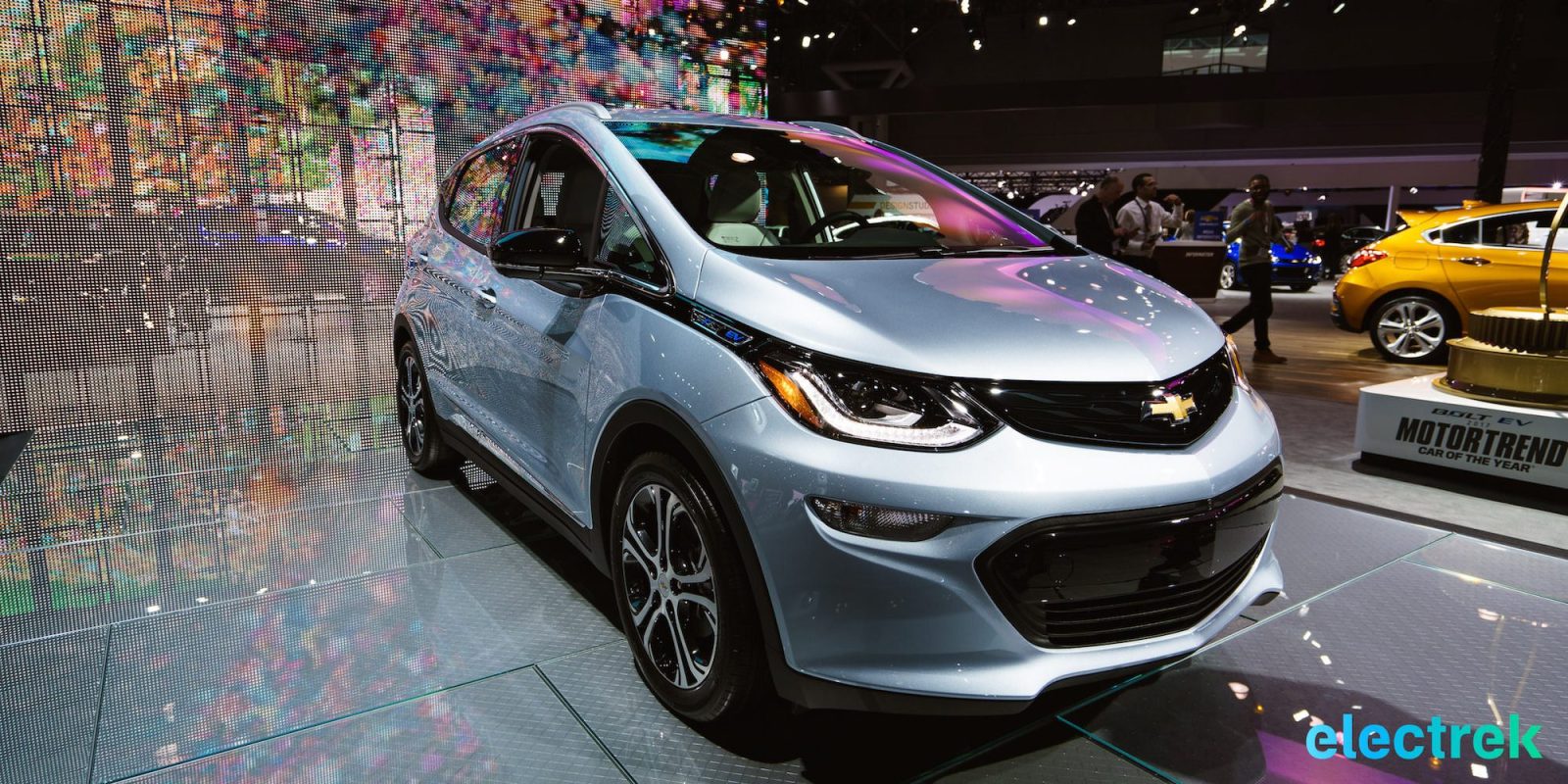 The market share of electric vehicles and plug-in hybrids keeps increasing steadily in California during the first quarter of 2017 according to the California Auto Outlook quarterly report. On the other hand, the market share of hybrids, excluding plug-ins, has been declining since 2013 and continues to do so in the current calendar year.

The growth of new vehicles sales has leveled off in recent years but strong core fundamentals, such as low unemployment rates, increasing incomes, all-time high household net worth and a strong consumer confidence, indicate that the market may stay very healthy for the foreseeable future. As long as these fundamentals are in place, it would be unprecedented for new vehicles sales to sharply decline. Furthermore, technological innovation and new features remain a strong motivator for consumers to trade in their old vehicle for something new.

Brian Maas, president of the California New Car Dealers Association that released the report said to The San Diego Union-Tribune:

“It’s a credit to all the various factors that are making California’s economy continue to grow. It’s not growing like gangbusters, like it was for a while there, particularly in the auto market, but up is better than down.”

During the first three months of 2017, zero emission vehicles (electric vehicles and plug-in hybrids) added up to 4.8 percent of all new vehicles registered in California, the highest market share ever recorded.

Especially the sales of EV’s rose sharply to 2.7 percent with almost 14,000 new registrations. This may be partly attributed to the introduction of the new Chevy Bolt, the first plug-in for everyone, with a range of over 200 miles and an MSRP of $37,500 before the federal tax incentive of $7,500. One of the most affordable EVs currently on the market and some people may have even enjoyed lower prices through the help of dealer discounts.

The Bolt racked up 2,735 new car sales during the first quarter, enough for fourth place behind ICE cars such as the Nissan Versa, Kia Soul, and Toyota Yaris, according to the dealer association rankings.

“Having a product like the Chevy Bolt available, I think that helps broaden the type of consumer that is interested in purchasing a plug-in or a zero-emission vehicle.”

Tesla’s Model X also helped to push the number of new EV’s sold in California higher. The vehicle was available in Q1 2016, but only in low volumes as production was still ramping up. Tesla saw a 61.7 percent increase in sales compared to the first quarter of 2016.

Jeremy Acevedo, pricing and industry analyst for Edmunds.com, was reported saying: “When you look at those two vehicles (the Bolt and the Model X), they’re definitely impactful releases in a segment that is drawing a lot more customers here in California.”

Jeremy continued to say: “It has been seven years of continued growth for the industry, coming out of the recession,” Acevedo said. “The industry is leveling off at these relative highs. We’re not expecting a dramatic fall off or heading over a cliff.”