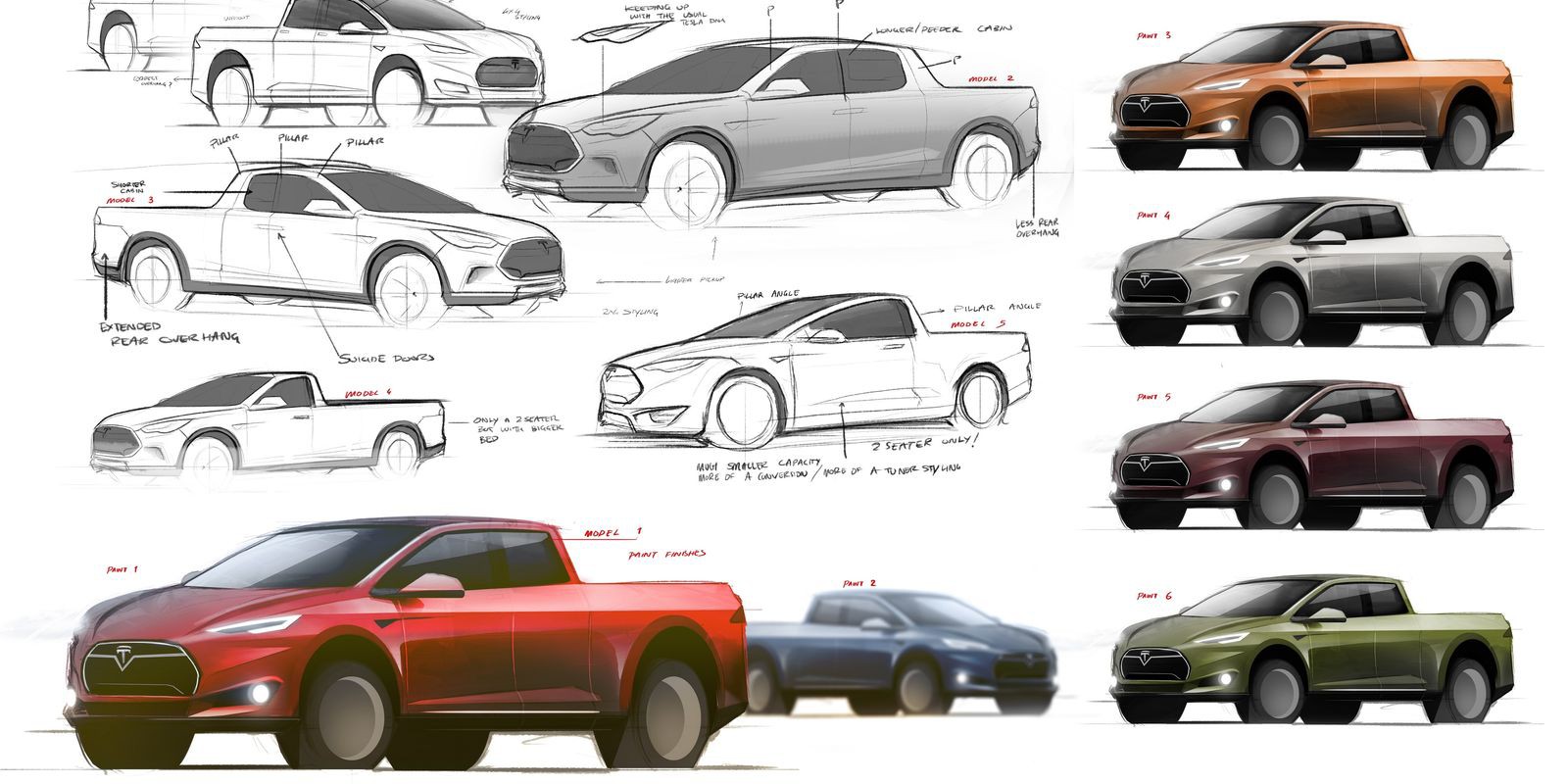 This is an Electrek Opinion piece

When Tesla CEO Elon Musk unveiled his product plan last year, he revealed that Tesla had an electric pickup truck in early stages of development. Musk had already been talking about Tesla making an electric pickup for a few years now, but last month he said that the company is only going to reveal it “18 to 24 months” from now.

I think there’s an argument to be made for Tesla to unveil the pickup concept early and to start taking reservations even if production is still 2 to 3 years away.

It wouldn’t be out of the ordinary for Tesla. Some Model S and Model X reservation holders waited over 3 years between the unveiling and the start of production and while it expected to be a shorter wait for the Model 3, it looks like most reservation holders will still have to wait over 2 years to get their vehicle.

What is clear is that even before any Model 3 were delivered, the reservation process alone had a great impact on the industry.

After the company announced that it received over 300,000 reservations just a month after unveiling the vehicle, several automakers started launching advertisement campaigns targeted at Model 3 reservation holders, like Nissan and BMW.

It’s clear that the demand for the vehicle from its reservation process alone is having an important impact on the industry and I think pickup truck makers need a similar push sooner rather than later.

The US auto industry is highly dependent on trucks. It’s where not only most but almost all of their profit is coming from and Ford’s F-series trucks are consistently the best-selling vehicles in the country.

The fact that they don’t seem to have any serious effort to transition this segment to all-electric propulsion is worrisome for the US auto industry.

Ford announced earlier this year that they plan to introduce a hybrid powertrain in the F-150 in 2020. We are not even talking about a plug-in powertrain here, it would still be completely reliant on gas and that is still 3 years down the road.

It’s a segment that badly needs to be electrified and someone will do it even if it’s not Ford, GM, or Chrysler.

All three seem to still have their heads in the sand when it comes to EVs. They all lobbied against EPA rules that would have forced them to make more electric vehicles, but it simply results in delaying the inevitable.

A company like Workhorse has an interesting solution with its plug-in hybrid W-15 pickup truck, but someone like Tesla unveiling an all-electric concept and showing that there’s demand for it, like they did with the Model 3, would make a great difference.

I am not saying unveil it right this second, but now it’s planned for “late 2019 – early 2020”. What about early 2018? Even if it wouldn’t result in Tesla bringing the vehicle to production any sooner since it is obviously currently focusing on Model 3 production and after that Model Y, it would play into the company’s mission to accelerate the advent of electric transport.