70% of millennial drivers don’t want electric vehicles, but those who do want a Tesla 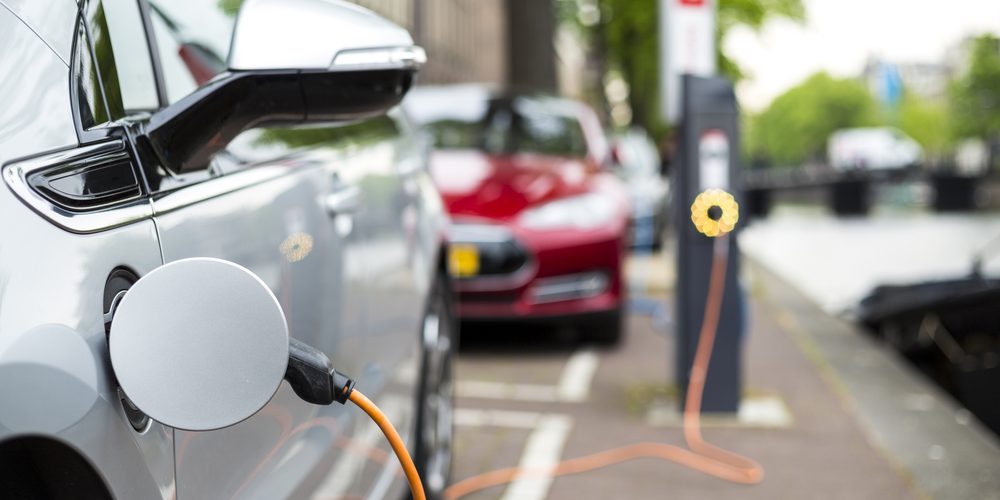 It’s hard to believe for someone like me who spend most of his time researching electric vehicles, but simple awareness of electric vehicles and their qualities is still the biggest barrier to EV adoption.

It is becoming clearer than ever today when looking into the results of a new survey of 158,000 people – mostly young new drivers who are studying for the driver license tests. Surprisingly, 70% of them said no to electric vehicles.

In those surveys, we can often blame the way the questions are framed, but in this case, it was actually pretty favorably phrased for EVs:

“Would you consider purchasing an electric vehicle over a comparably priced gas-powered vehicle?”

And they overwhelmingly answered “no”.

Respondents in all age groups rejected electric vehicles by about a two-to-one margin, but millennials predominate due to the answer coming from users of driving-tests.org, which helps people pass their driving test.

What is important to note that is that while the majority of respondents still prefer internal combustion engines and only 30% are open to the idea of purchasing an EV, it still leaves a lot of room to grow for the industry since EVs currently represent about 1% of the market.

Therefore, it’s not really an excuse for automakers to only make compliance electric cars since 30% of the next generation of drivers would buy them if they are competitively priced, which would be more easily achievable if EVs were mass-produced with ~30% of the market.

The report made by Andrei Zakhareuski, the founder of driving-tests.org, looked into the perception of the next generation of drivers on the current electric and self-driving revolution in the auto industry. He asked who they think will lead that revolution:

“Which of the following manufacturers do you think will sell the most electric vehicles and self-driving vehicles in the next 10 years?”

The results are that “teenagers believe Tesla will sell more electric cars and self-driving cars than other manufacturers, while older age groups tended to favor Toyota.”

It’s in line with Google’s recent survey which placed Tesla as the ‘coolest’ auto brand for teens and millennials.

It’s not the most encouraging report for electric vehicles, but it does show that the industry still needs to work EV awareness. Here you can read it in full: