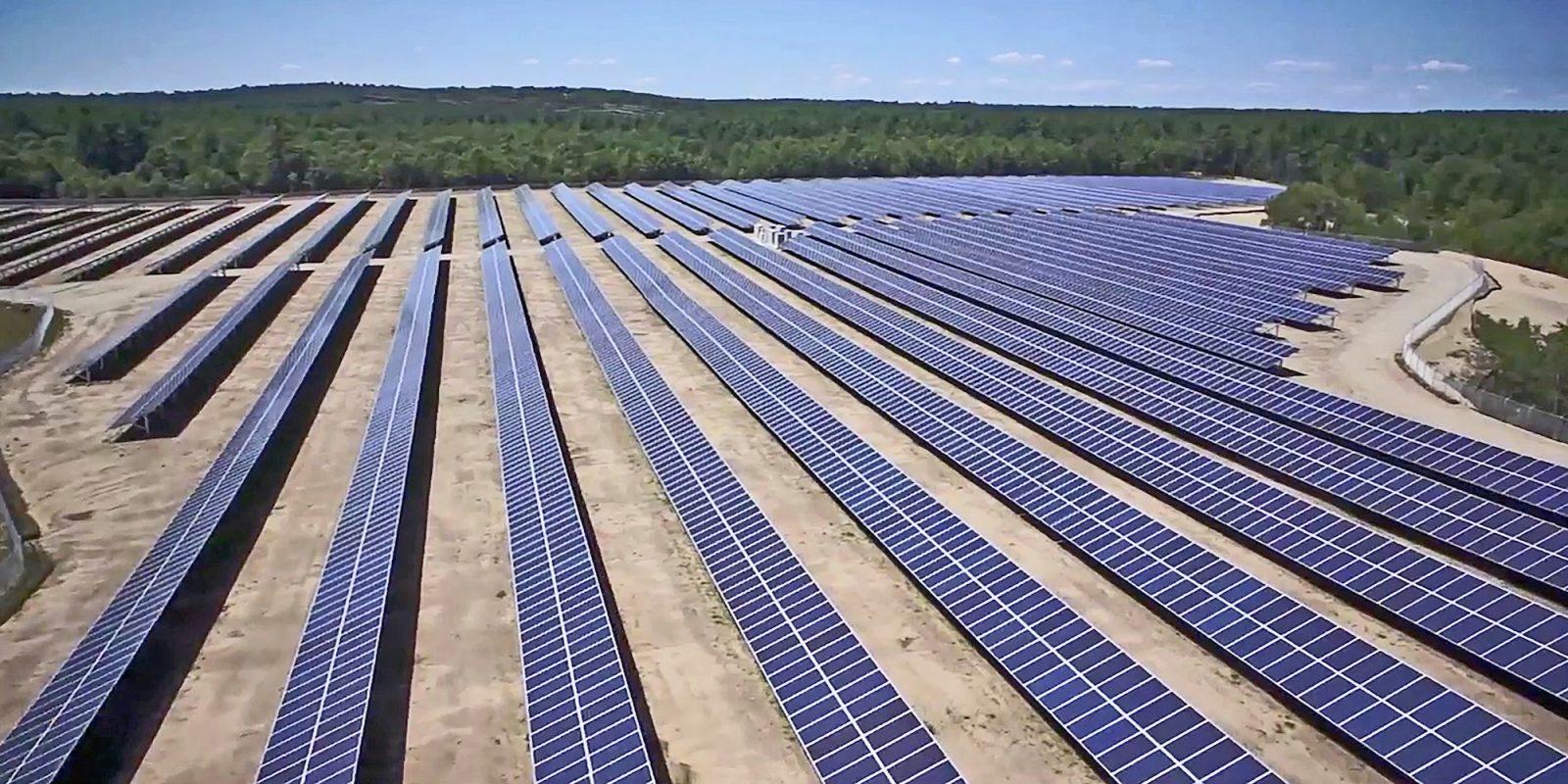 India doubling solar capacity in 15 months – From 10GW to 20GW – You know why this solar revolution really could happen, because it seems the revolution slowly moves around the world – Germany, Italy and Spain, then the USA and Japan, then China that leads – and now India stepping onto the big field. Of course, there are others growing – Australia and Africa and the Middle Eastern oil countries. It seems as I hear about slowdowns in Germany and China as they build out their grids, India picks up. And once China and Germany fix their grids, their volumes will explode again. Virtuous cycle spreading across the globe in a complex pattern that we’ve seen before with many other technologies that come to dominate.

600MW needed to fix Australian grid issues – And then read this on the broader effect/consequences of Musk and this Australia battery play. Per the BNEF article, the 100MW is going to cost South Australia $169M – if they need 600MW per the Bloomberg article – then that totals $1B – spread that over 1.7M people and 10 years – $5/month/person. With big solar signing the biggest deals yet in Australia – technology like this allows this region to cut dependence on fossils and jack their renewable – maybe $5/month makes good sense.

Battery oversupply in 2018? – As manufacturers try to scale up, they attempt to get sales people to sell the volume they’re going to be able to produce next year. Those numbers don’t always line up – see the turbulations of the solar module manufacturing world. However, we end users seemingly benefit as manufacturers are forced to pare profits and push efficiency until sales catch up, we stock holders not so much…blame the sales people.

Company that has built wind for Amazon wins offshore North Carolina bid – After 17 rounds of bidding, a wind-energy area auction bidder has submitted the winning amount of $9,066,650 to lease more than 122,000 acres of Atlantic Ocean waters off the coast of Kitty Hawk. NREL released a report recently talking about 17GW of wind off the cost of California, New York has off shore wind farms beginning – and of course – Rhode Island has the countries only running off shore wind farm. The price is falling for this product – the arguments against off shore wind are much fewer (land use? HAH!) – the space available is huge – and we believe wind can cover 30% of the US grid with nationwide HVDC.

Sweden no longer requires permits for solar construction (probably just residential) – We talk about hard vs soft costs in the solar industry – soft costs partially being paperwork. Filing permits and waiting a month for the project to be started is a chore that costs money as it messes with business continuity. With the healthy amount of time on the job (~5 years) needed to become a professional engineer or contractor you’ve already got responsible, liable parties who are shouldering the responsibility – this model removes the local housing authority. I wonder the structure of engineering/contractor law in Sweden – any locals that can describe key processes in the solar design/build world? In the US – contractor with customers shapes idea, contractor with engineer designs idea, contractor submits engineer’s designs to state, contractor builds.

This is a pure PR document, however, the knowledge is valuable – LONGi Green Energy Technology’s Revenue Nearly Doubled in 2016 – Key line in the article: LONGi’s noticeable improvement in performance is due to the company’s successful effort in breaking free from traditional business model of relying solely on solar wafer, and adding module business to drive revenue growth. They went upmarket from straight commodity production into making a finished product – solar modules (which themselves are moving to  -if not already commodity status). This group found their spot, for now. Another note – company now directly owns greater than 5GW of production capacity – aiming for 6.5GW by end of 2017 – and guiding delivery volume of 4.5GW in 2017. Lastly, they’re partnering with other groups to build another 5GW of projects. They’re a player.

Have we flat lined our CO2 emissions? 2017 is showing strong economic growth globally – let’s be happy with what we’ve done, but not get soft.