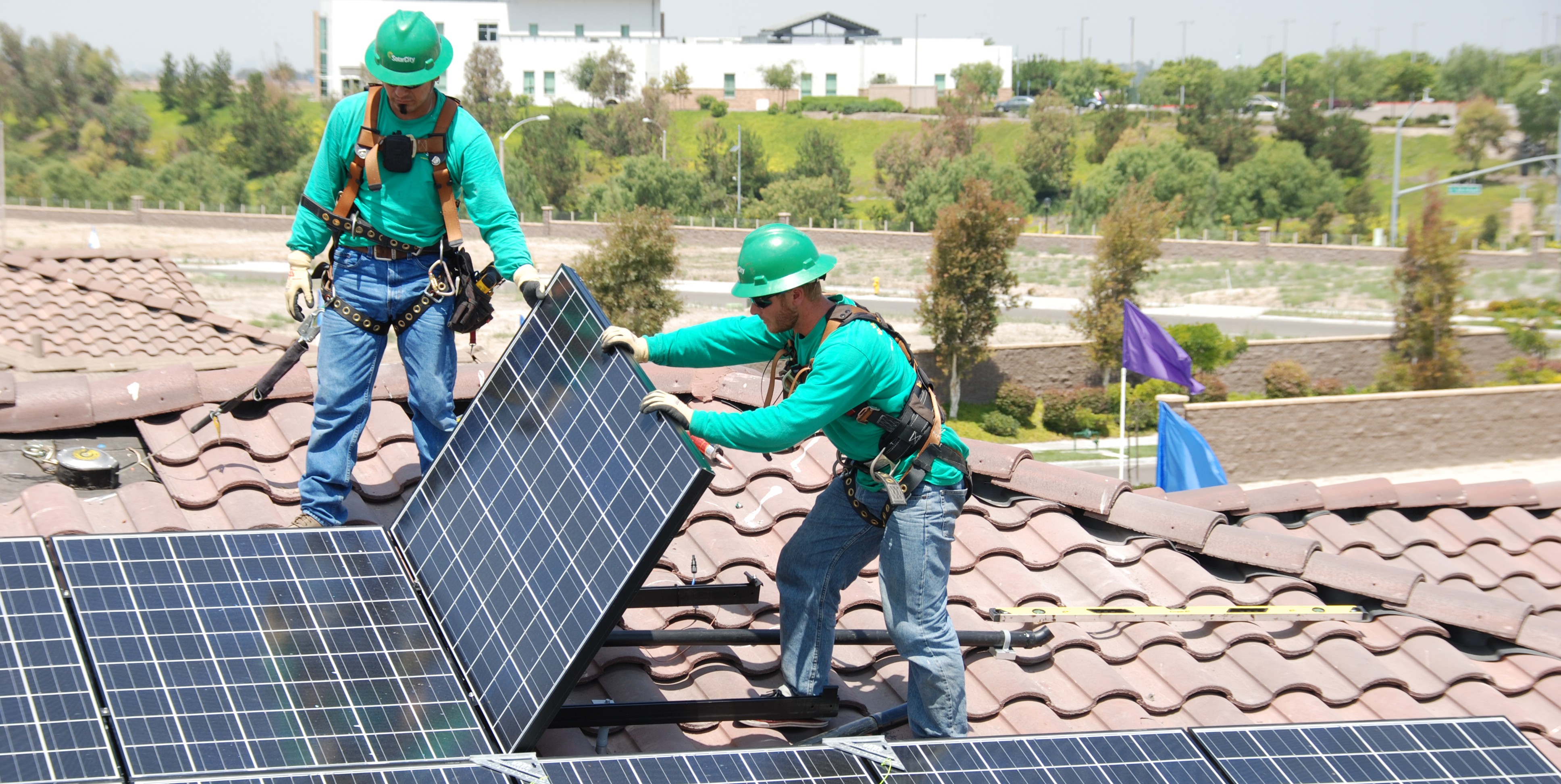 Elon Musk & Mike Cannon-Brookes got into a twitter conversation – and the Prime Minister of Australia hopped in a little later. What’s it mean when a guy that sells batteries and solar power is spending time with world leaders? Means his work matters – and the grid needs the tools being developed. Is Elon going to get a chance to deliver 100MW in 100 days?

Power company report says wind/solar up to 30% no significant costs/challenges – The constant argument you hear from the utilities is that solar power users are increasing costs on non-solar power users – but we keep hearing that from lobbyists, but not the scientists? Why?

California politicians getting oil money voting for oil – the question is – did the decisions drive the oil money? Or did the oil money drive the decision? – A lot of smack gets talked to Republicans regarding climate, but ‘moderate Democrats’ have shown almost as much support for fossil fuels. I do not think that simply getting rid of fossil fuels is a solution – but there are plenty of nudges that politicians have been able to do to better our situation, that weren’t done. Plenty of racketeering cases against Big Oil that should have been filed a long while ago, that weren’t because of a vote here and there. And imagine – these oil votes are in ‘Green’ California, what about the broader USA?

Shell CEO warns of “disappearing” public patience on carbon emissions – CEO of oil company that predicted global warming pretty closely in 1990, then continued to pay groups to lie about global warming, now thinks society is a little upset at the fossil fuel folks. “We have allowed the discussion to drift into a weird place” – weird place, huh? You mean you paid people over the course of decades to manipulate the planet…weird.

Aquion, the Advanced Battery Startup Funded by Bill Gates and Kleiner Perkins, Is Bankrupt – we chatted about this last week, but this write up I like for two items: 1. An investment from Bill Gates is the kiss of death in energy storage – ouch! 2. “Energy storage is not for the faint-hearted. Aquion’s claim – that raising money was its core issue – isn’t entirely incorrect — it was furthest along among the emerging storage technology cohort, with proven technological capabilities. But as has been the case in the storage technology space, lithium-ion battery costs have fallen so rapidly (over 50 percent in the last three years) that a lot of cost roadmaps for challengers have been thrown off-track. The only way for emerging storage technology startups to stay relevant is to scale quickly, which of course requires huge amounts of capital.” Lithium ion is falling in price so hard, other technologies are getting hammered. Sounds a lot like crystalline-silicon solar panels (fancy name for the standard product) when they started beating the pants off of companies like First Solar. Maybe Lithium Ion really is the one battery to rule us all?

Getting into China’s five year solar plan – Knowing what China’s plans are is a good way to know what the world’s plans will be, because the country that will install more than 20% of the world’s solar power will drive long term investments in infrastructure. China’s goals – more infrastructure to transport and store excess solar production, supporting more distributed solar versus large scale plants, better solar technology such as requiring increasing solar panel efficiency (one of the big reasons we’re seeing so much more PERC solar manufacturing hardware being sold to China), and changing the rules of the power grid to better support clean energy. These are all the things a smart government should be doing if they’re going to install huge amounts of solar power.

A LinkedIN connection shared images of solar production hardware for sale – got me to thinking about the secondary market for ‘used’ solar manufacturing equipment. Is there a future of home brew high efficiency solar panels (not the 1% efficiency stuff you can make in your oven)?Above link led me to the below youtube video – solar cells laid out around 1:00, backsheet layers added 1.30, visual spot check on solar cells at 2.40, frames and sealant 3.20, flash test at 5.24 – cool

Now a days, it doesn’t even make headlines that a country is able to run for a day on wind or solar. Old news from way back in 2016. What’s next? Energy storage? How much energy storage will make us feel safe? Maybe these wind rich countries need fund HVDC to sell this excess electricity across the country. Maybe automobiles need be given some sort of notification that low prices to charge their car are available. Cheap electricity is worth something – business people will find solutions.