Last Friday, we reported on a Tesla Model 3 prototype spotted driving up and down the road near SpaceX’s hyperloop test track along its headquarters in Hawthorne, California.

New and better footage of the prototype taken during the same sighting has now been released.

The original images came from Unplugged Performance’s Instagram account. The company has a garage right next to SpaceX, which is also near Tesla’s Design Studio.

They now released more footage of the vehicle on their Youtube channel.

The video shows the vehicle in a much higher resolution and confirms what we suspected on Friday – that it’s the same pre-alpha prototype revealed in March 2016 and that has been spotted on a few occasions before. It doesn’t feature any visible changes.

The higher resolution makes it clear that there’s no visible change on the exterior of the vehicle.

We also get a glimpse of the interior and again, nothing new is visible. It seems to be equipped with the same steering wheel and center screen: 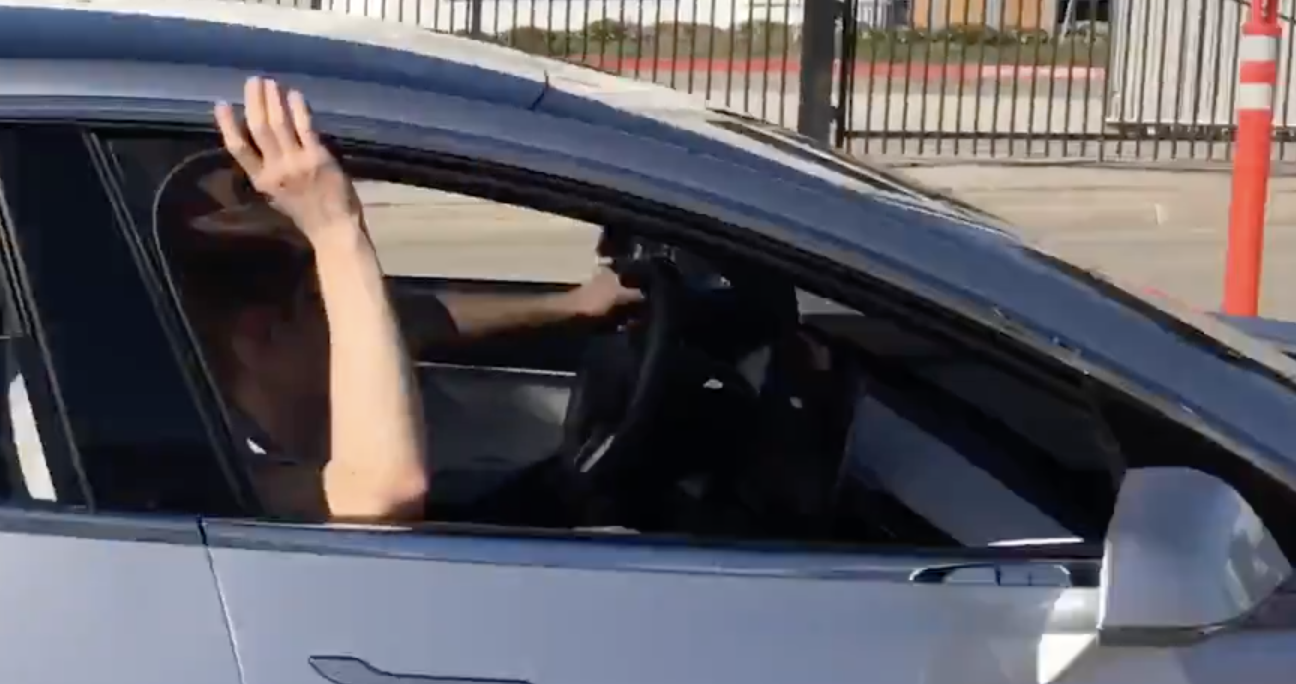 Tesla recently started building new beta Model 3 prototypes at the Fremont factory, but that’s not it.

The automaker has about 4 months left before the planned start of production and the attention of the more than 400,000 reservation holders is on the Tesla’s Model 3 production program.

Of course, spotting new prototypes would be reassuring for reservation holders. For now close to a year since the original unveiling, we have only seen 2 different working prototypes and one plastic model.

With beta prototype production starting only now 4 months before production, it is cutting it close. By this time with the Model X production program, CEO Elon Musk had revealed that Tesla was operating a captive fleet of “hundreds” of Model X beta prototypes.

It will certainly be an interesting 4 months.