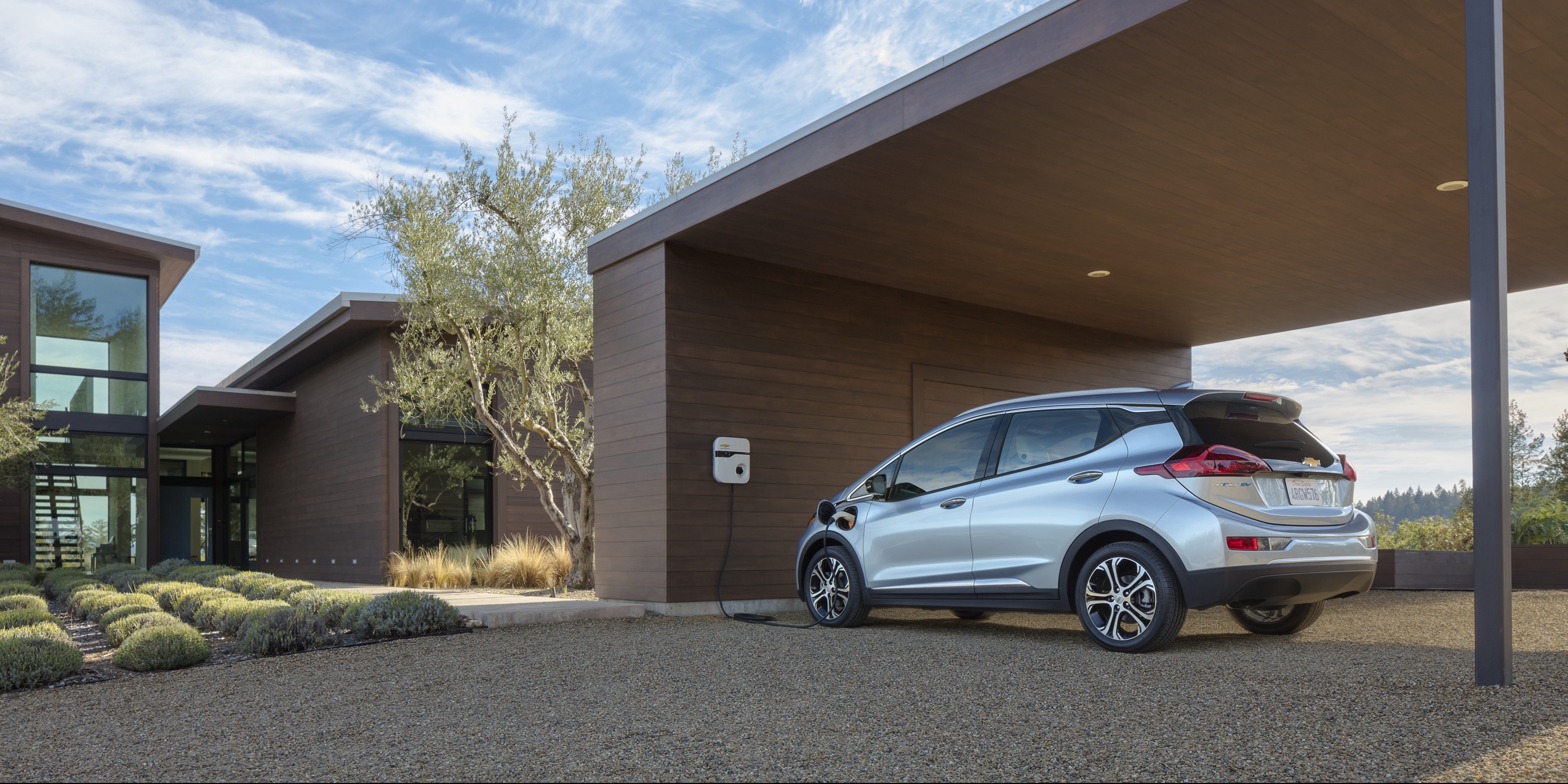 In its first full year of production, which is this year, GM is expected to produce about 30,000 Chevy Bolt EVs. While deliveries don’t reflect that so far, the company is currently expanding to more markets.

The automaker confirmed its February deliveries in the US today and with only 952 units, Bolt EVs deliveries are actually down month-to-month after 1,162 deliveries in January.

There are now 2,114 Bolt EVs on the roads in the US since GM started deliveries in December.

Hopefully, it’s a production constraint issue and not a demand limitation issue since GM expanded the market for the Bolt from just California and Oregon by adding Massachusetts, Maryland and Virginia last month.

We asked a GM spokesperson about the deliveries being down month-to-month during the production ramp and they sent us the following statement:

“We’re ramping up production and delivering inventory to new markets each month, including the addition of New York and New Jersey in March. We have a number of units in transit and look forward to welcoming new Bolt EV owners to the Chevy family in the weeks and months to come.”

A few units were also delivered in Canada last month, which could explain the slow month in the US, but the spokesperson didn’t confirm how many Bolts were delivered north of the border.

Hopefully, the numbers will start to go up with the addition of New York and New Jersey this month. Our publisher Seth, who lives in New York, ordered one and should be getting it shortly.

What we have been dreading is that GM could limit the production/deliveries of the Bolt EV in order to only comply to the different zero-emission mandates. It’s too soon to say that it is the case and we will give GM the benefit of the doubt for now, but the numbers need to go up because the demand seems to be here. GM only needs to deliver.