Rimac is working on a new higher performance electric supercar, says it will deliver only 8 Concept_One this year 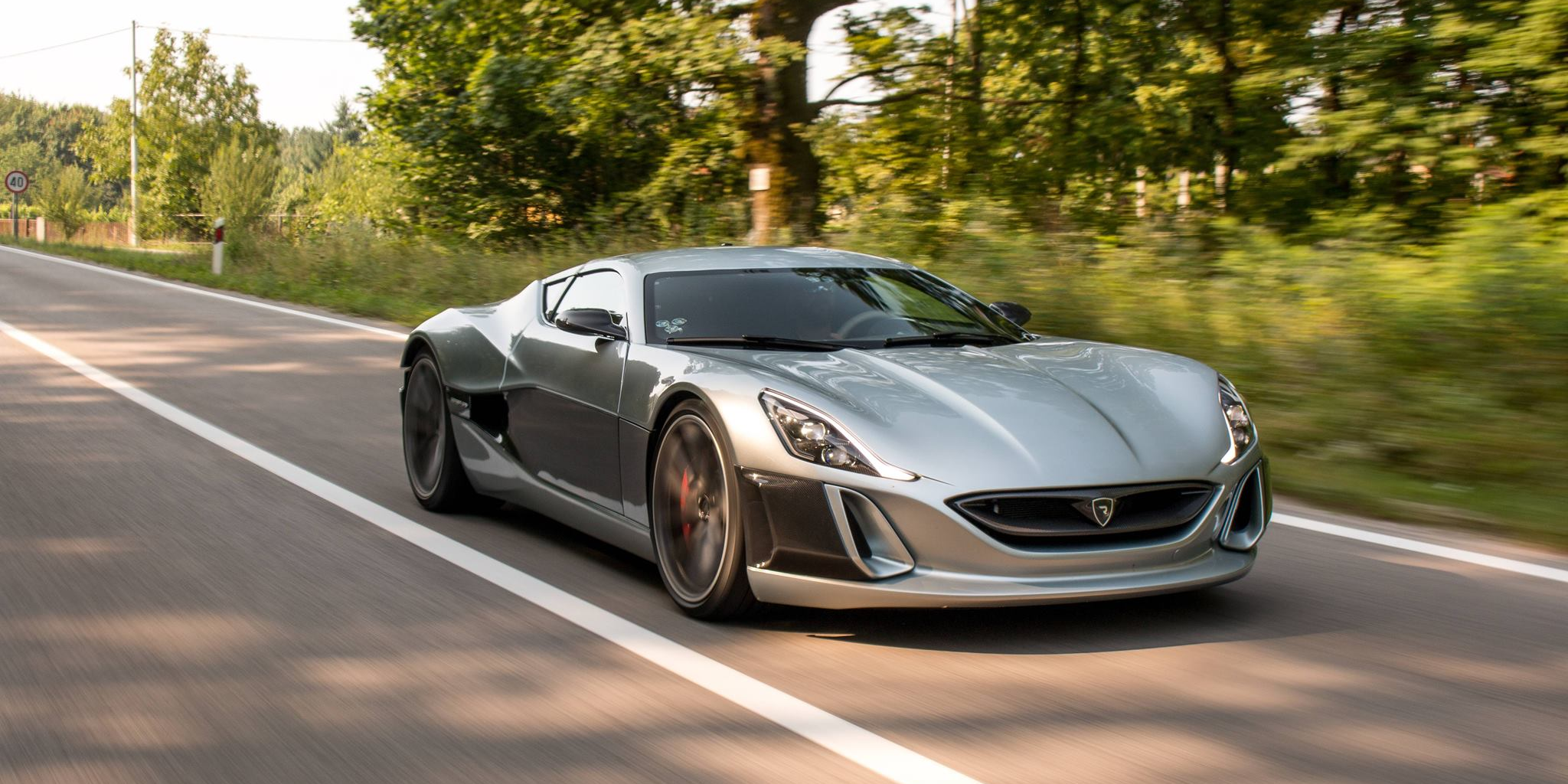 Despite having first unveiled the all-electric Concept_One supercar in 2011, only a handful of units ever made their way to customers. The company first announced entering production in 2013 and a few customers took delivery, but then they made improvements to the car and claimed that 2016 was their first full year of production.

They are only now starting to deliver those “production Concept_One” units and a company official says they plan on delivering 8 units.

Speaking to Carbuzz, Rimac’s chief operating officer, Monika Mikac, said this week that the first Concept_One is just now leaving Croatia to be delivered in the US and that they only plan to make 7 more units:

“Most of them are already pre-sold. The first car is just leaving to the customer, an American,”

At $1.2 million each, they should finally be able to recognize close to $10 million in revenue from those pre-sold vehicles.

The “production version” of the Concept_One is equipped with a 82 kWh battery pack that powers four electric motors, two in the center of each axle, for a total power output of 1,088 hp and 1,180 lb-ft of torque. According to the company, it can reach a top speed of 220 mph and 0-62 mph acceleration in 2.6 seconds. The range can be stretched to 204 miles, but that’s if you don’t have too much fun with the car.

Building on the Concept_One, the company is also planning to deliver a track-ready version of the car called “Concept_S”. They unveiled the concept in 2015:

The Concept_S is a lighter, more powerful and more aerodynamic, track-oriented update of the Concept One. The electric motors can produce 1384 bhp, which means it can accelerate from 0–62 mph in just 2.5 seconds and reach a top speed of 226 mph.

Mikac said that only two units are planned for production at a cost of $1.6 million:

“Deliveries will be made next year. The waiting time is approximately one year, depending on when the customer placed the order.”

Interestingly, she added that Rimac is working on a new supercar with higher performances and slightly bigger volume of production:

“We are going to develop a new car in the future, also in the luxury segment—really exclusive and even more high-performance than the Concept One. It’ll be produced around 20 units per year.”

There’s no word on when they plan to release this new vehicle.

Frankly, we are more interested in the company’s work with other OEMs. As we recently reported, the company plans to bring its expertise in performance electric cars to other car manufacturers and it claims to be working on ‘secret projects’ with other automakers.