Lithuania wants the ‘Tesla Gigafactory 2’, so they built one in Minecraft 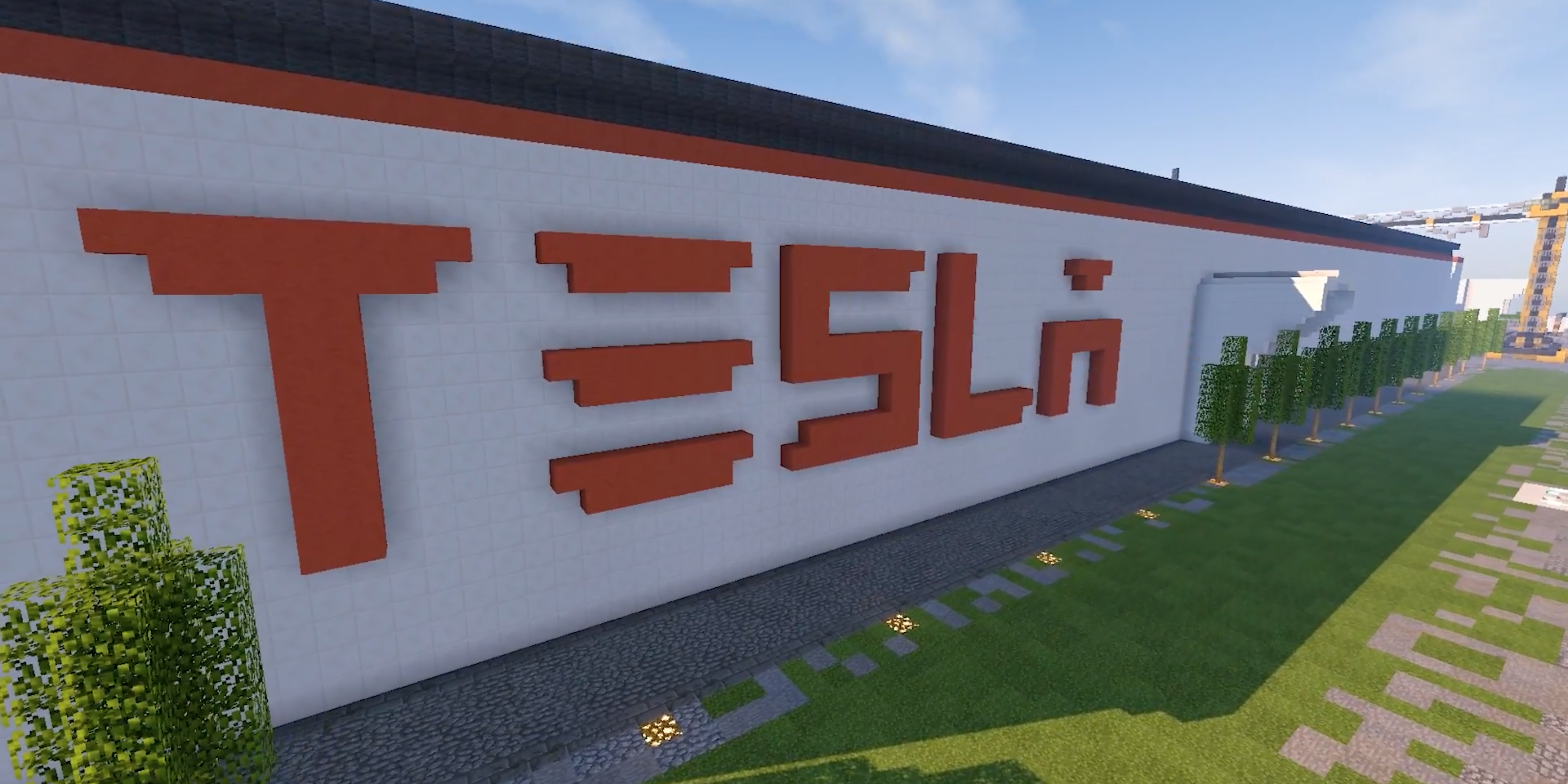 Elon Musk may be a workaholic, but in his spare time he’s quite fond of video games.  His first programming project was a Space Invaders-style game and he’s recently tweeted about his enjoyment of Blizzard’s Overwatch.  So how better to appeal to him than by building a video game recreation of Tesla’s Gigafactory?

That’s what a team of Lithuanians thought, anyway.  41 gamers spent two days building and livestreaming a mockup of Tesla’s Gigafactory inside Minecraft, a “sandbox” videogame which lets players build an almost infinite variety of structures inside a virtual world.

But this project wasn’t all fun and games, it also makes some points about the suitability of the area for a Gigafactory.  The site they picked was Kruonis, a small town in central Lithuania which is “a free economic zone, close to two international airports, within close radius of 1.3 million inhabitants.”

The town is also apparently near good sources of wind energy, and has some green energy cred as it is home to the only pumped hydro plant in the Baltic states.  This is useful for energy storage and would certainly help the Gigafactory with its power needs while getting up and running, but given that the Gigafactory would be building its own batteries for energy storage and would likely target net-zero energy use anyway, the pumped hydro plant is probably not all that necessary for Tesla’s needs in the long-term. It’s a nice idea, nonetheless.

The team’s Gigafactory ambitions are up against some stiff competition though. Teams from elsewhere in Europe including Portugal, France, Spain, Germany and the Netherlands and others have produced their own pitches for Tesla to locate “Gigafactory 2” in their country, and Tesla plans to make a decision this year.

Unlike the first Gigafactory in Nevada, Tesla plans for ‘Gigafactory 2’ to produce both batteries and complete cars for the European market.

Incidentally, Minecraft was created by another foreign-born billionaire who now lives in Southern California, Markus Persson aka “Notch.”  Elon and Notch occasionally interact on Twitter, and Notch’s hometown of Stockholm, Sweden is just across the Baltic Sea from Lithuania.

Watch the team’s video below, and tell us what you think of their pitch: