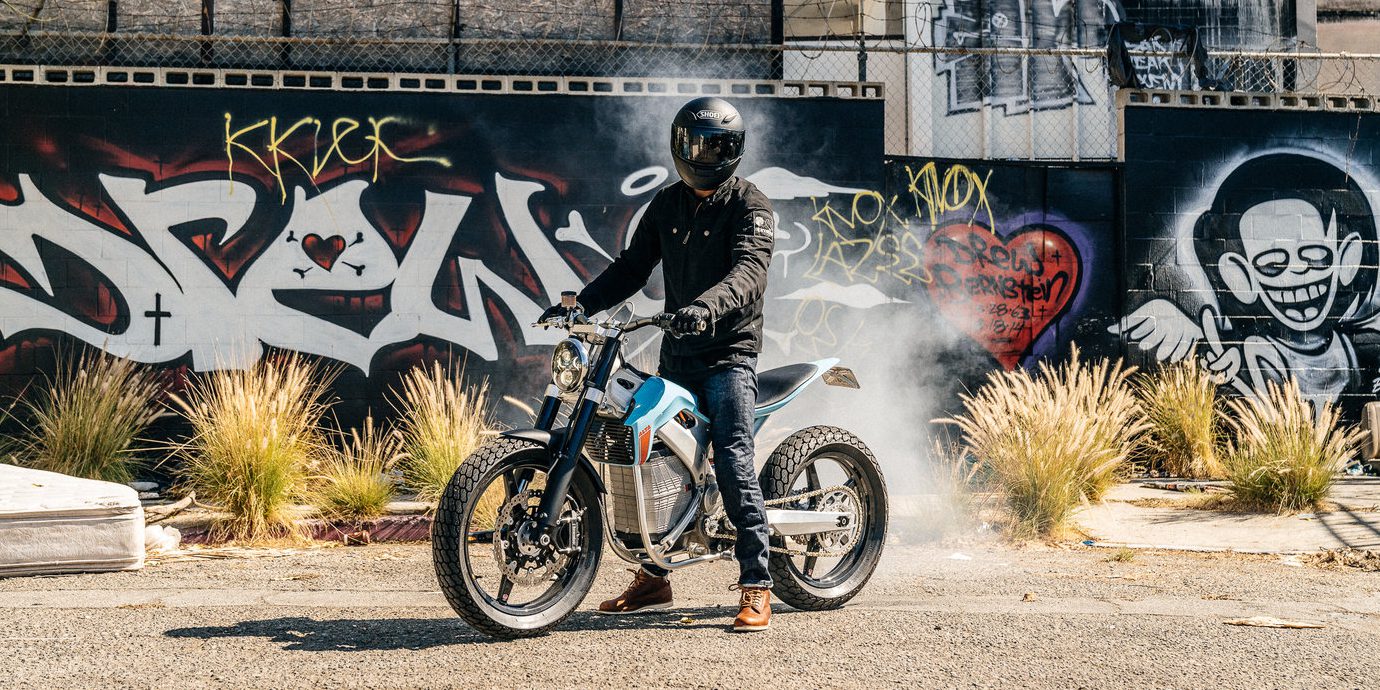 While not as popular as Zero Motorcycle, Alta Motors is an up-and-coming electric motorcycle manufacturer and it unveiled a new version of its flagship Redshift last week that could broaden their market.

Alta’s Redshift was only offered as an all-electric supermoto/motocross, but the latest version of the motorcycle is a new street tracker: Redshift ST.

Alta Motors, formerly known as BRD Motorcycles, is small electric motorcycle startup based in Silicon Valley that managed to raise over $17 million in funding, including from Tesla co-founders Marc Tarpenning and Martin Eberhard in a $4.5 million Series A round 2 years ago.

There are different features that make a street tracker but in short, it’s a dirt track racer made street legal.

It features a new lowered subframe and seat with, of course, flat track wheels. Alta released a few picutres (more futher down):

Unfortunately, they haven’t released many specifications of the new bike. It will likely have similar features as the other Redshifts.

Alta’s other street-legal Redshift, the SM, is only equipped with a 5.8 kWh battery pack for about 50 miles of range. Hopefully, this new version will introduce a longer range option if it makes it to production.

The company is bringing it to the One Moto Show next week in Portland, Oregon, and we should know more about the street tracker then.

In the meantime, here are a few more pictures via Alta Motors: