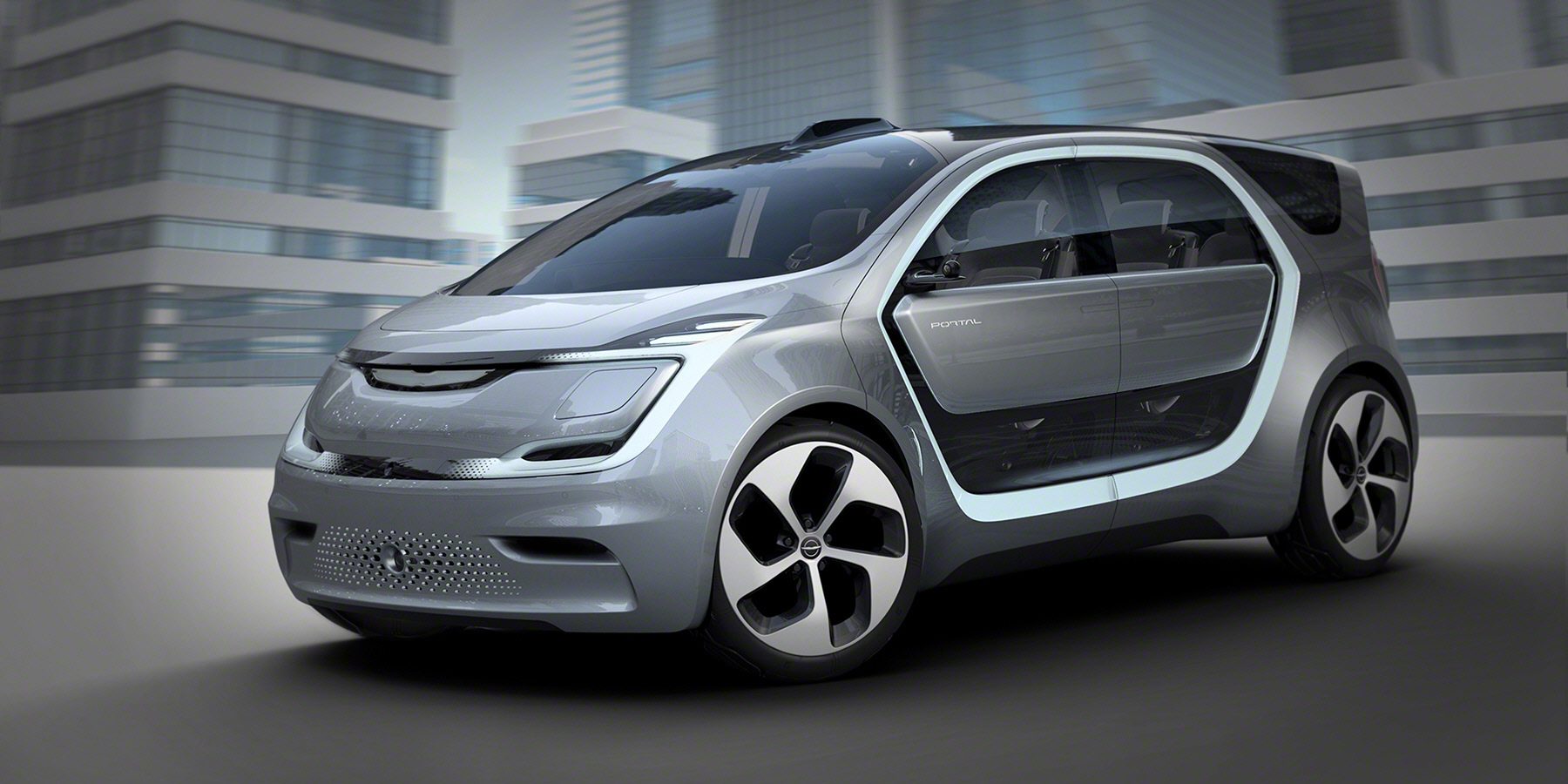 The company unveiled the ‘Portal Concept’, an autonomous and electric van “for millennials”.

It’s just a little smaller than the Pacifica with a 118.2-inch wheelbase, but it is equipped with a battery pack several times larger: 100 kWh.

Chrysler claims it will achieve over 250 miles of range on a single charge. It will be able to charge with the latest ‘ultra-fast’ 350 kW DC fast-charging that some automakers started investing in lately. It could add 150 miles of range in less than 20 minutes.

The company has yet to unveil the concept vehicle at CES and we will take a closer look once it does, but in the meantime, it sent out a series of images:

The inside of the van is designed for autonomous driving, but Chrysler says that it would only launch with level 3 autonomy, which requires driver supervision, and it would be upgradeable for when level 4 and 5 are feasible.

Chrysler worked with Samsung and Panasonic for the in-car electronics. The Portal is equipped with 10 docking stations for phones and tablet. Cameras in the dash are capable of facial recognition and can prompt the system to adapt any setting to the driver’s profile.

Those features seem to have been made with car-sharing in mind, which would make sense if it was designed for millennials as Chrysler is claiming. The automaker recently partnered with Google’s self-driving team, now Waymo, to equip a fleet of Pacifica minivans for an autonomous ride-sharing service.

The Portal Concept looks like a more mature version of that, but it’s still very much a concept. There’s no word yet on when it could come to market.