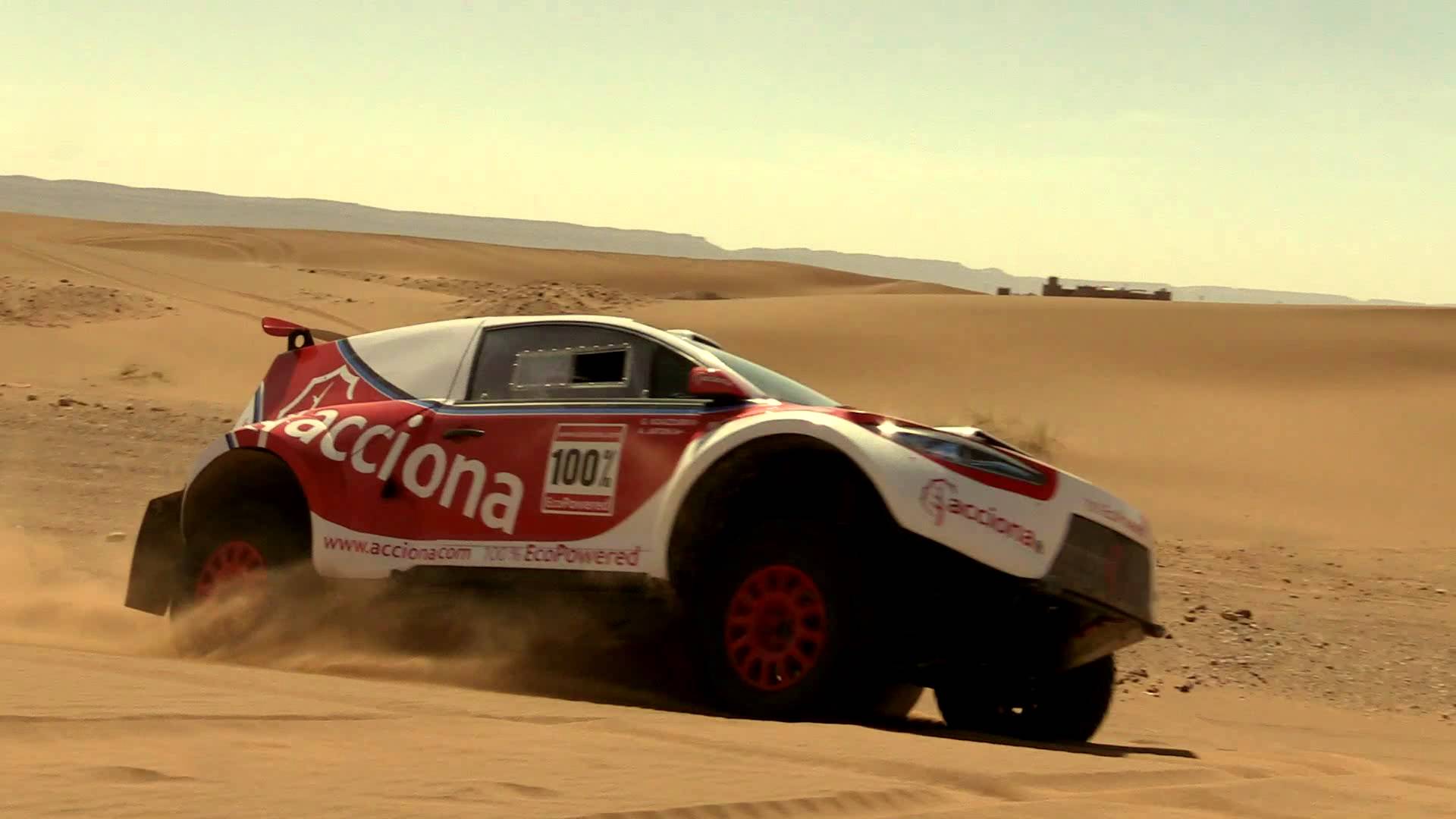 The company will be represented in the annual race’s 39th edition by Argentine driver Ariel Jatón.

The race’s 39th year will be held in South America, as it has every year since 2009. The 5,600 mile (nearly 9000 km) track will stretch across Argentina, Bolivia, and Paraguay. 316 vehicles, including cars and motorbikes, are scheduled to participate, but the 100% EcoPowered will be the only EV among them.

The 100% EcoPowered runs on a lithium battery pack that is supplemented by solar panels. In its first two years in action, the vehicle had some exciting, but ultimately disappointing runs. In Dakar 2015 it had to drop out due to a navigation system error; its attempt at Dakar 2016 was cut short when it failed to reach the 11th starting line on time–which, to be fair, accounted for over 80% of the race.

But 2017 is looking promising. Check out this promotional video the company released showcasing this year’s vehicle:

Conceived in 2012 when a small team set out to create the world’s first zero-emissions race car, 100% EcoPowered has been through several redesigns and up hauls. The car now runs on a specialized battery system with a range of up to 400 km, depending on conditions, and boasts a 340 hp-yield synchronous electric motor and weighs under 80 kg.

It’s an exciting prospect: each year the car gets a little further and attracts more media attention in the process. The race is scheduled to run from Monday, January 2nd to January 14th. We’ll definitely be keeping an eye out.