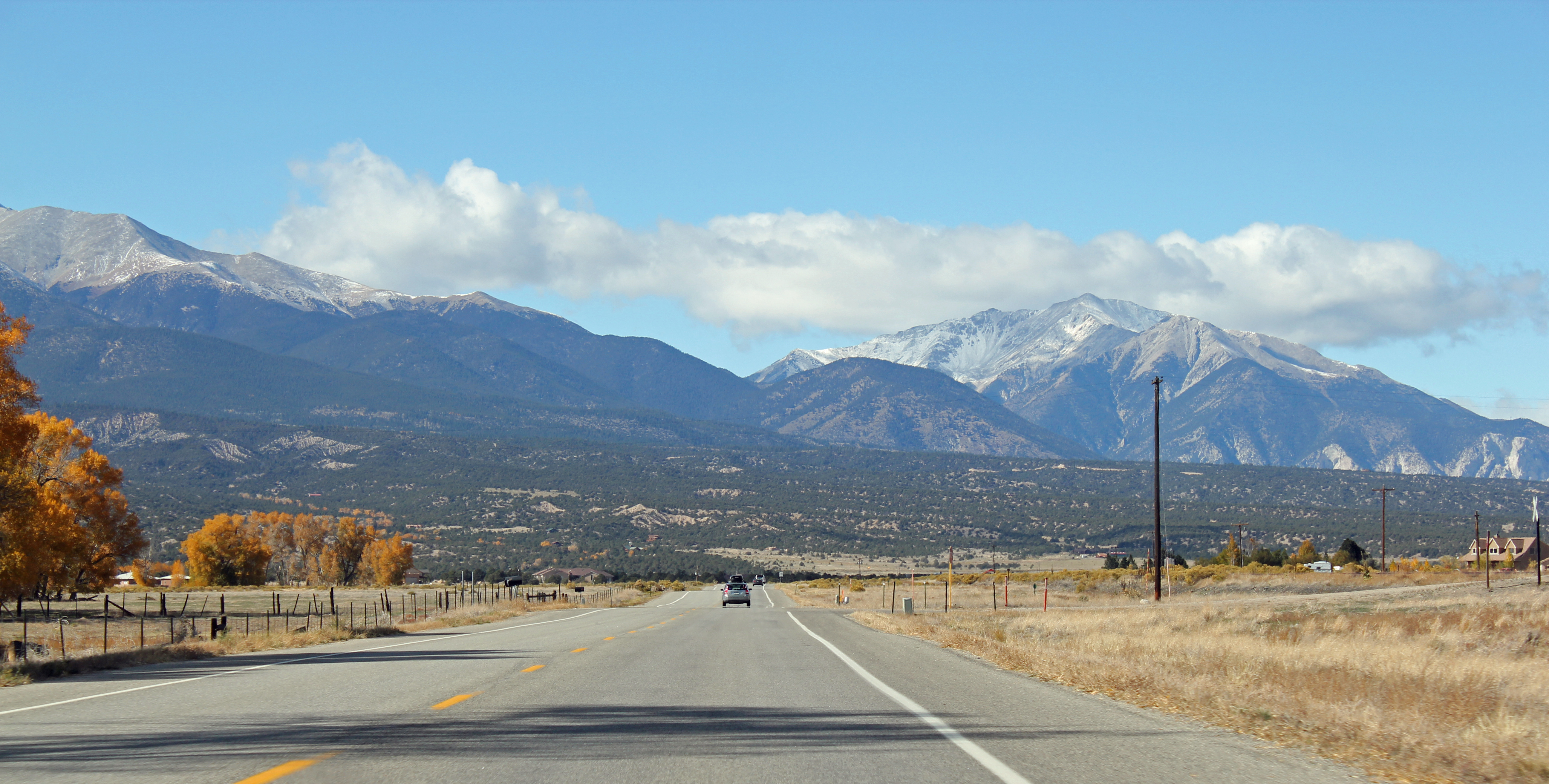 Utah, Colorado, and Nevada are three of the nation’s leading examples when it comes to EV ownership. Each is host to a number of charging stations and Colorado even offers a stipend to potential EV owners when shopping for a vehicle; in fact, it’s one of the most generous states in the nation in that regard.

Those states’ governors announced on Monday that they will be teaming up on a new initiative to create an EV charging network, making travel for EV owners easier than ever.

The charging network will mainly cover interstate highways. While there’s no official blueprint yet, the plan is to add charging stations to interstate highways 5, 25, 70, 76 and 80. The action will take place over the course of the next year. The “charging corridor” will cover 2,000 miles of road, “from Denver to Salt Lake City to Las Vegas,” according to Colorado Governor John Hickenlooper.

Theoretically, the network of chargers will be CSS and Chademo compatible and by adapter Tesla compatible. No formal adapter standard or charging rate specs are currently available.

Tesla, for what it is worth, already has that area covered pretty well. (see screenshot of current Superchargers below: 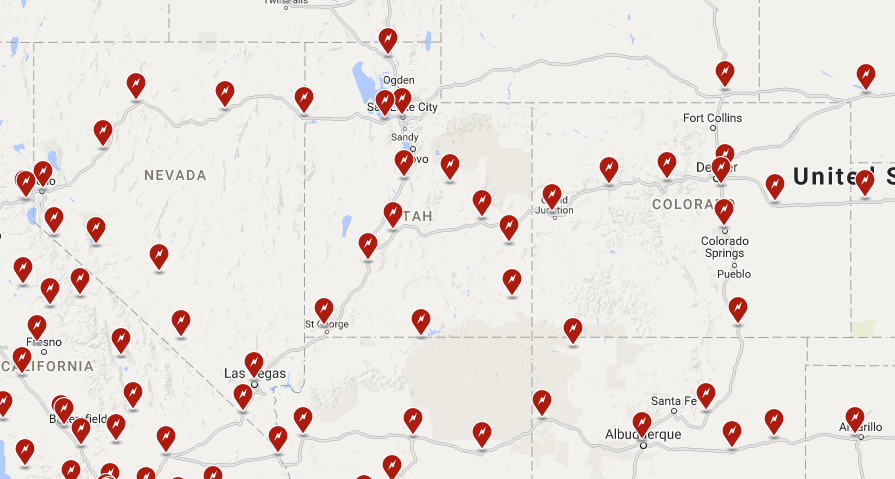 The centennial state governor cites the states’ preexisting commitment to the electric vehicle market as a reason for the joint project. The idea is that a combined effort will reduce costs and help to maintain consistency from a technological standpoint.

“Regional collaboration is a key driver to fueling our future transportation options,” said Utah Governor Gary R. Herbert in a statement following the announcement. “By working together, we can minimize costs, ensure technological consistency, and serve as laboratories of innovation.”