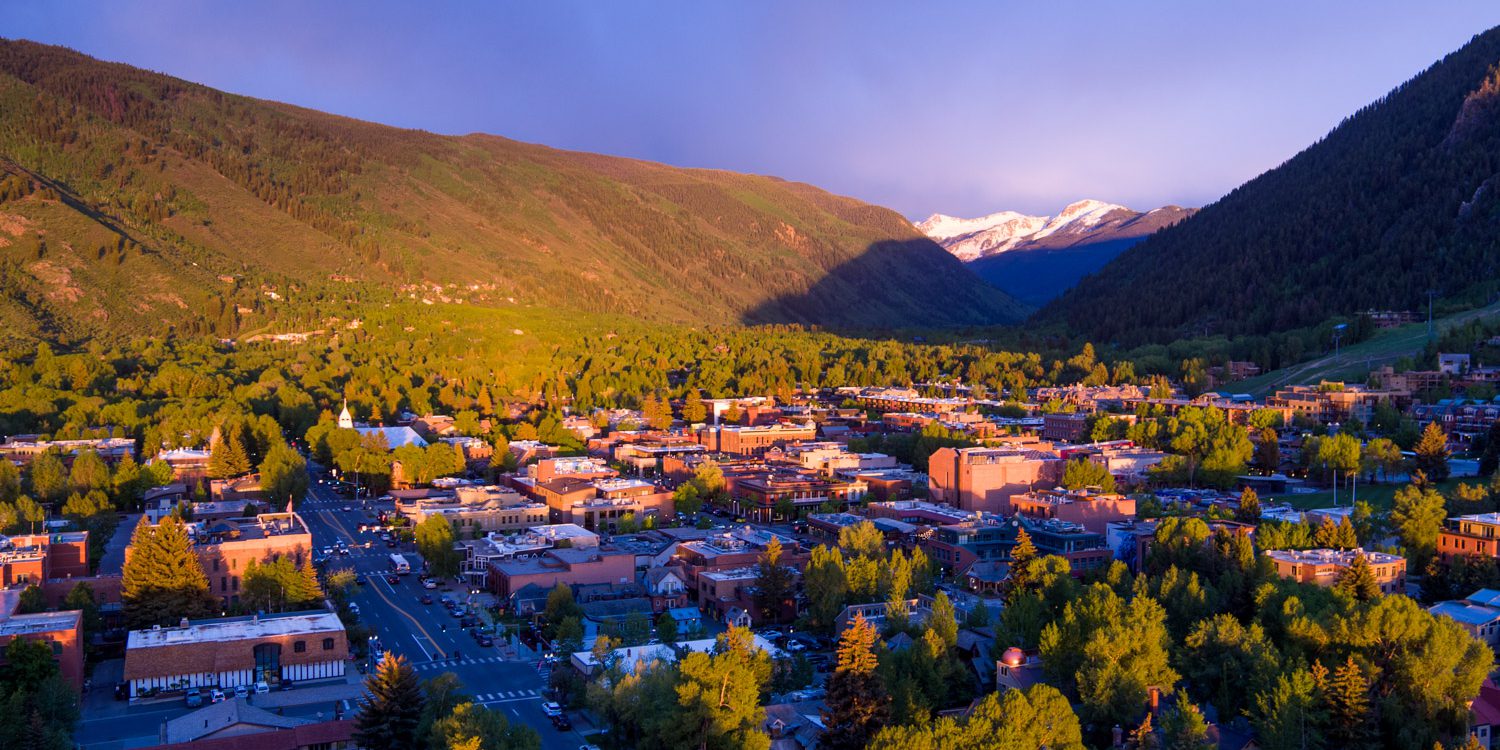 Tesla is pushing forward with its goal to open one new retail location every four days until the end of the year with two new locations coming to Colorado next week. The company confirmed today that they will inaugurate two new showrooms in Aspen and Vail.

The municipalities are both known for their ski resorts and they are very popular touristic locations, especially for affluent people, during the ski season in winter.

“Opening right before the holidays where both towns are bustling with visitors, these locations serve as a great opportunity.”

The publication reported that the Aspen store will be located at 422 E. Cooper St. in the heart of downtown and the Vail store is in the Solaris development at 141 E. Meadow Drive in Vail Village. It will be the company’s second and third locations in Colorado since the company already operates a store at Park Meadows in Lone Tree.

It was one of the busiest locations during the first day of Model 3 reservations:

Line for the @teslamotors #model3 is off the hook at #parkmeadows #colorado. So proud of you Bro!

We also reported earlier this month that Tesla opened a new flagship store in the final phase of Boston’s Prudential Tower and expanded its partnership with Nordstrom to two more locations.