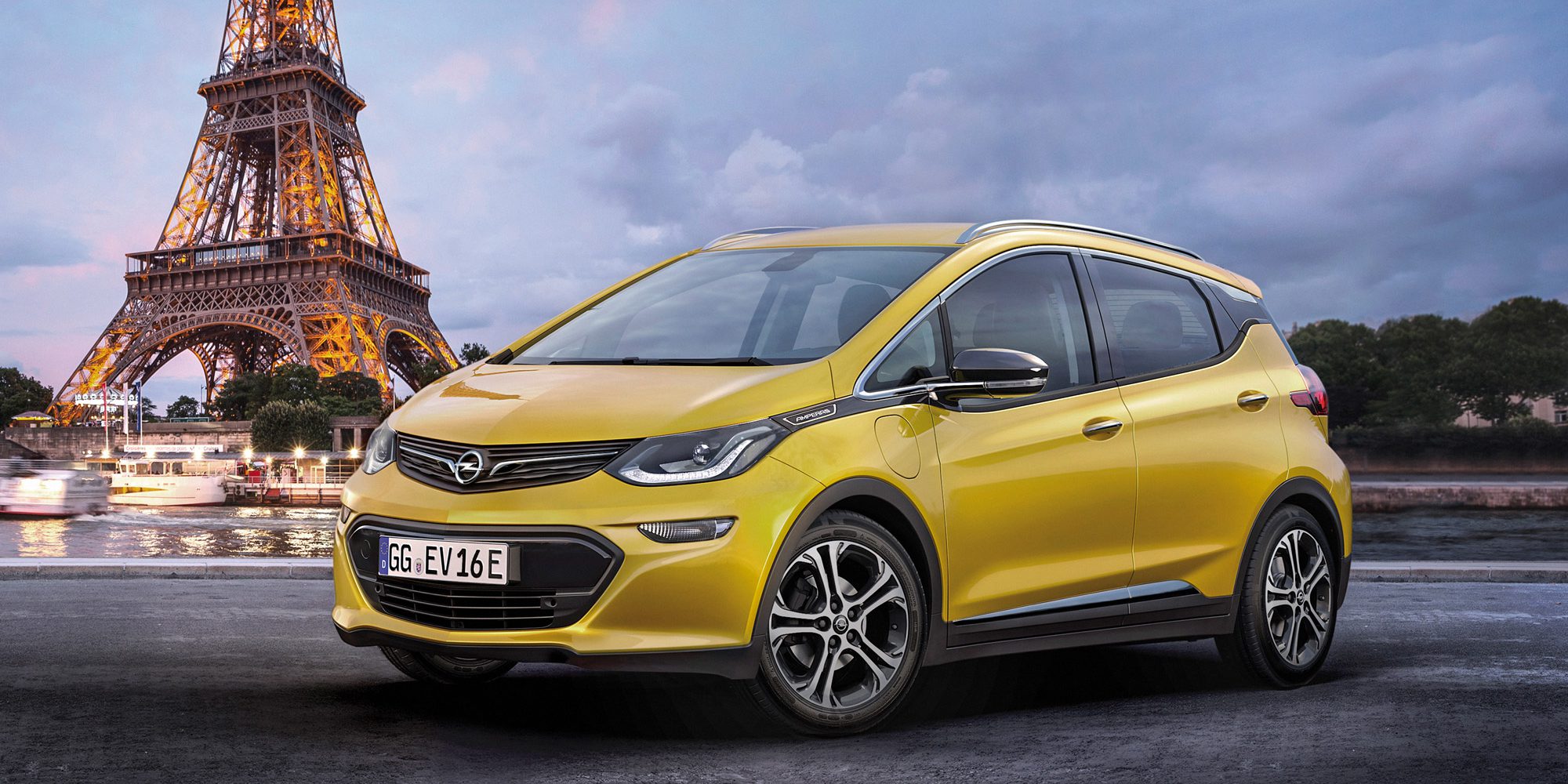 GM has been revealing its rollout plan for the Chevy Bolt EV in more detail over the last few weeks since giving up on the ambitious “50 state availability at launch.” The automaker has now delivered the first few units in California and will move to other states from early to mid-2017.

Now the company has confirmed its plan for the European version of the vehicle, the ‘Opel Ampera E’.

In Europe, GM is selling its vehicles under the ‘Opel’ brand and the automaker has made sure that it’s confusing electric vehicle naming scheme, with the Volt and Bolt, also makes it to Europe, where the vehicles are known as the ‘Ampera’ and ‘Ampera E’.

Bernt G. Jessen, Director of Opel in Norway, told local media this week that his country will be the first in Europe to get the vehicle. He expects deliveries to start in “June 2017”.

They started taking pre-orders this week and the vehicle is listed at just over 300,000 Norwegian Kroners, which is equivalent to about $35,000 USD at the current exchange rate or just below the MSRP in the US of $37,500.

If GM manages to stay true to the timeline revealed by Jessen, it will be first to market in Europe with an all-electric vehicle with 238 miles of range for less than $40,000. Tesla’s Model 3 is not expected in Europe until 2018. Norway is also expected to be among the first European markets to get the vehicle.

We reported earlier that Norway recently reached the rare milestone of 100,000 all-electric vehicles on the roads and that it wants to reach 400,000 EVs by 2020. Cars like the Bolt (Ampera E) and the Model 3 are expected to contribute significantly to this goal.