Tesla has now over 30,000 employees (25K in US) after SolarCity/other acquisitions 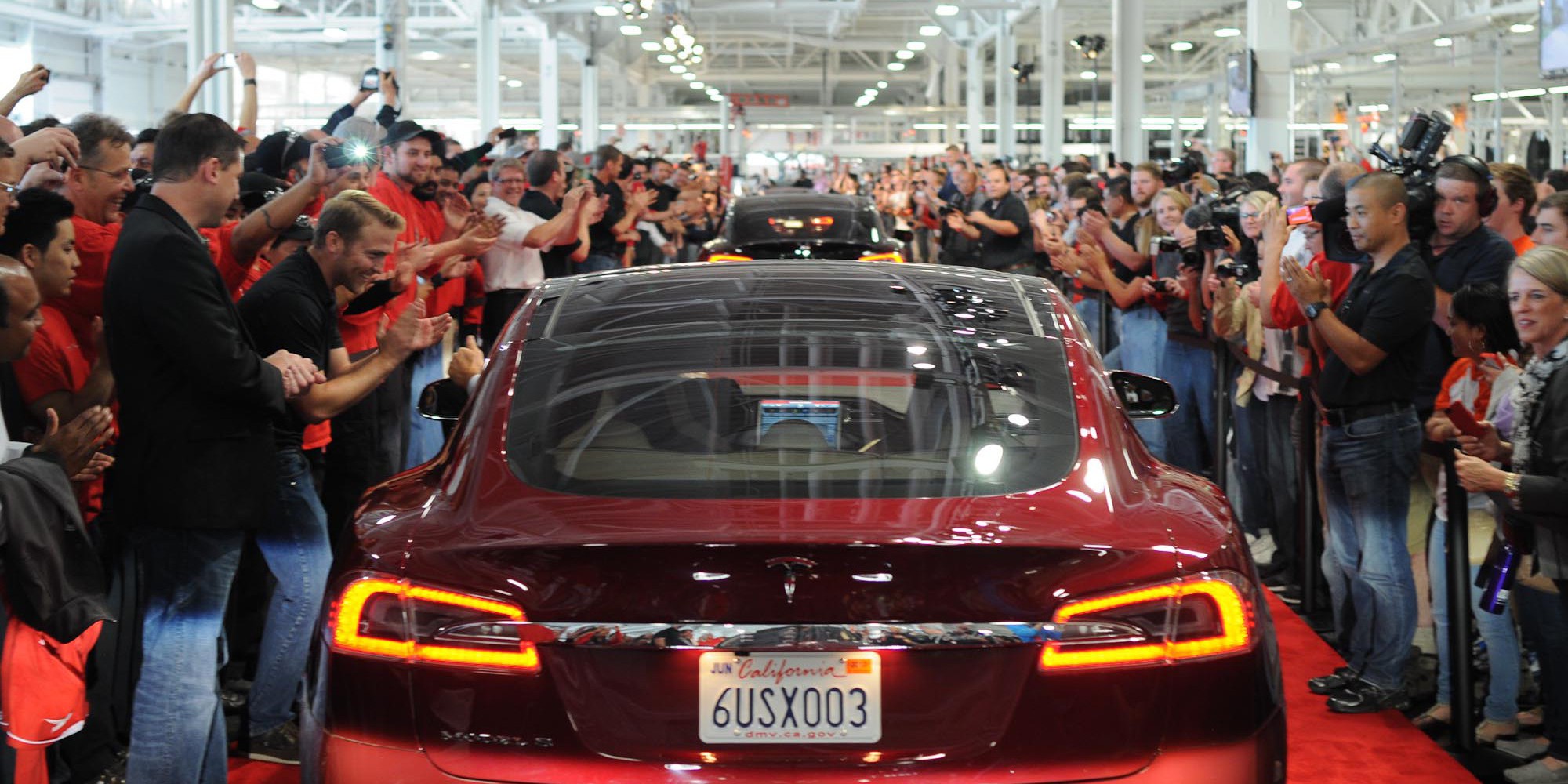 While Tesla’s management and CEO Elon Musk are often quick to remind everyone that the company is still very much operating like a startup with limited resources, it has been growing significantly over the past few years and especially recently with its two acquisitions over the last month: SolarCity and Grohmann Engineering.

Of the original 18,000 before the acquisitions, Tesla confirmed that more than 13,000 are based in the US which adds up to now over 25,000 US-based employees with the SolarCity acquisition.

In comparison, Tesla had just over 14,000 employees at the end of last year – meaning it grew about 30% on its own over the past year and more than doubled with acquisitions. The days of Elon Musk personally interviewing every new employee, like it was the case just a few years ago, are now gone.

Most Tesla employees in the US are located in California. They are spread out between Tesla’s headquarters in Palo Alto, the automaker’s several manufacturing facilities and warehouses around Fremont – especially the over 6,000 workers at the Tesla Factory – and also the Design Studio in Los Angeles and of course, at the more than 30 stores and service centers in the state.

Unsurprisingly, California is one of Tesla’s biggest markets and where the company has its strongest concentration of stores and service centers:

California is also SolarCity’s biggest market and the company has a similar number of facilities in the state, including over 30 regional offices, its headquarters in San Mateo, and a 100 MW solar panel pilot plant from its Silevo division.

Now looking forward, Tesla is planning to grow its workforce significantly in the near future in order to support its growth plan, especially for its vehicle and energy storage businesses. Tesla aims to produce vehicles at a rate of 500,000 per year and to produce 35 GWh of battery capacity at the Gigafactory in Nevada by 2018.

The company is currently listing over 1,800 open positions on its career website, but it also announced plans to add 3,000 employees at the Fremont factory in California and it could employ between 6,000 and 10,000 people at the Gigafactory by the time it’s completed in 2020.

Tesla’s growth plans for its solar business with the recent acquisition of SolarCity are less clear, but they are taking over manufacturing with Panasonic at SolarCity’s new factory in Buffalo, where the company promised to employ over 1,400 people in manufacturing and R&D, as well as over 3,000 people in the state of New York as part of a deal with the state for the construction of the factory.

Following the unveiling of Tesla’s solar roof products and the announcement of the deal to bring Panasonic as a manufacturing partner at the plant, Tesla CEO Elon Musk said that he sees a path to the factory producing up to 10 GW/year of solar products – up from the previous 1 GW/year of planned production.

At this point, it would be difficult to believably refer to Tesla as a startup. Despite its important growth, the company managed to keep a favorable rating on employer review website Glassdoor with a 3.5-star rating. SolarCity has almost the same score with 3.4 stars. It will be interesting to see how they will evolve as a combined company.