After unveiling its Tesla Model S P85+ modified for track racing in September, Electric GT, the all-Tesla and all-electric racing championship, has been promoting its project and adding professional drivers to its lineup ahead of the start of the championship next year.

This week, they released some cool footage of the modified Model S P85+ testing on the track.

Mark Gemmell, founder and CEO of Electric GT, is pretty serious about the project. During a presentation at TMC Connect earlier this year, he said that he invested all his money in the project and they obtained full FIA approval to race on some of the world’s best circuits.

Gemmell liked the idea behind the Formula E, but he was disappointed by their custom electric race cars and he thought that with a few modifications, he could beat them using Tesla vehicles. He teamed with Agustin Paya, a Spanish race car driver who was the first to race the Dakar rally in an electric car, and they started Electric GT.

Electric GT claims to have strengthen suspension, improved braking cooling and steering as well as reducing the overall weight of the car by several hundred pounds while adding the roll cage and making it FIA safety ready.

Of course, they had to strip down the interior, which we see in more details in another video released this week:

Here’s the video in full:

And finally, here’s the video of the presentation referenced above by Electric GT’s founder and CEO, Mark Gemmell, at TMC Connect:

Interestingly, Gemmell claims during the presentation that he discussed with Tesla engineers the problem of cooling the Model S when pushing the motor and battery pack. Without going into details, he said they were working on a solution.

He also said that they know where is the problem, which appears to be the stator based on the slide he was showing when he said that: 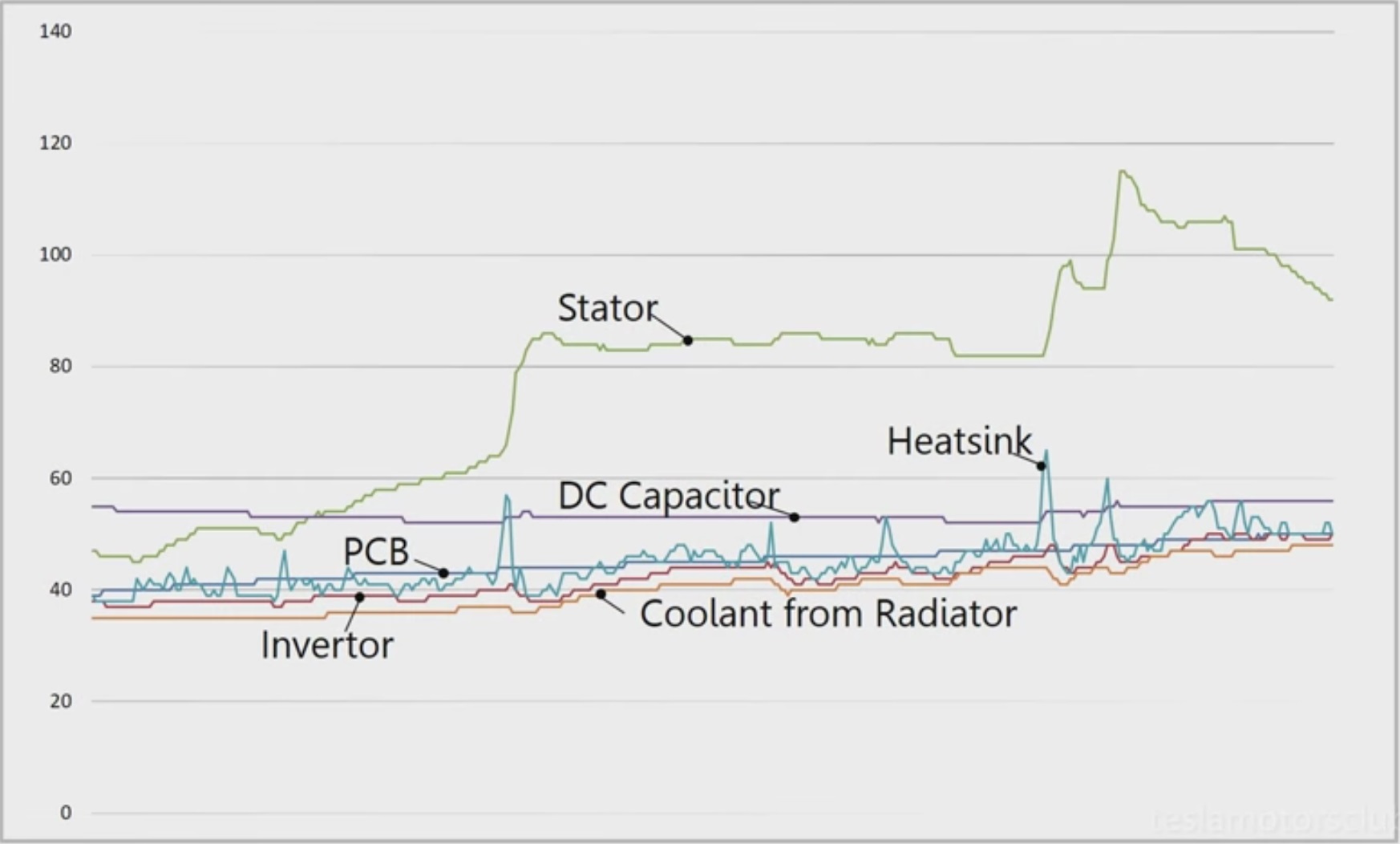 I have a solution: