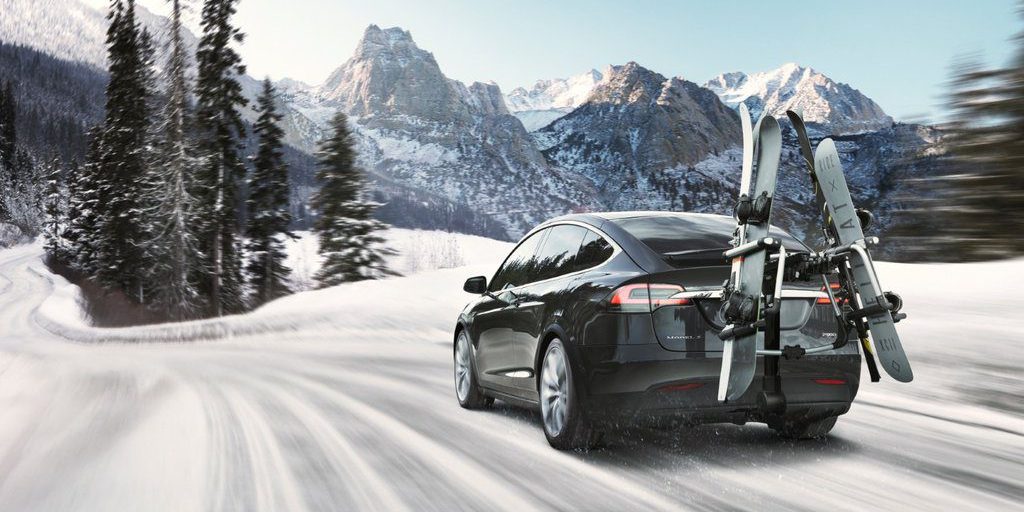 The Tesla Model X’s Falcon Wing doors are awesome to look at, but they are not really practical when it comes to roof accessories, like for a ski rack for example. Tesla updated its online shop last week to include a few new accessories, including a solution to owners who want to transport their ski or snowboard outside of the luxury SUV.

The $280 accessory arrived just in time for winter and it works on top of the Model X’s $539 hitch rack sold separately.

Tesla describes the new ski/snowboard carrier on its webpage:

It can carry up to 6 pairs of skis or 4 snowboards. Tesla released a few pictures: 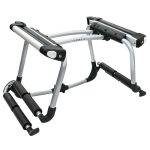 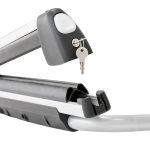 It wasn’t the only new product to arrive on Tesla’s online shop this week. 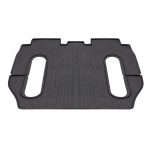 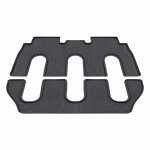 What is particularly interesting about the release of those mats is that they appear to confirm that Tesla recently changed the seats of the Model X for all configuration.

We already knew that the 5-seat configuration with folding flat seats was new, but it appears there’s something new for the 6- and 7-seat configs too since Tesla is warning on the webpage of the floor mats that they only work on Model X vehicles with a VIN up to F022381.

The timing also matched Tesla changing the interior configurator of the Model X last week to restrict the number of combinations for interior trims:

Some speculated that it was Tesla streamlining interior options, but it could also be Tesla getting rid of leftover stocks before making a change in the interior.