Tesla owners are making $923 on average by renting their car 7 days out of the month on Turo, says CEO

With the “sharing economy” growing in popularity, the startup Turo is trying to introduce a new ownership model to the car industry that could lower the cost of ownership and get more out of your car. In a new post, the company’s CEO, Andre Haddad, released some statistics about Tesla Model S owners using Turo.

Haddad argues that Tesla owners using Turo can pay their monthly car payments entirely by renting out their vehicle roughly 7 days out of the month.

In his sales pitch (you can read in full here), Haddad describes Turo as a “peer-to-peer car sharing marketplace” and the ownership model using the app as “hybrid ownership”:

“The hybrid ownership model offers a compromise between the two extremes by addressing the current flaws with traditional vehicle ownership while embracing the new school of resource sharing, and is exactly how our company, peer-to-peer car sharing marketplace, Turo, operates.”

Here’s how he defines the differences between the ownership models: 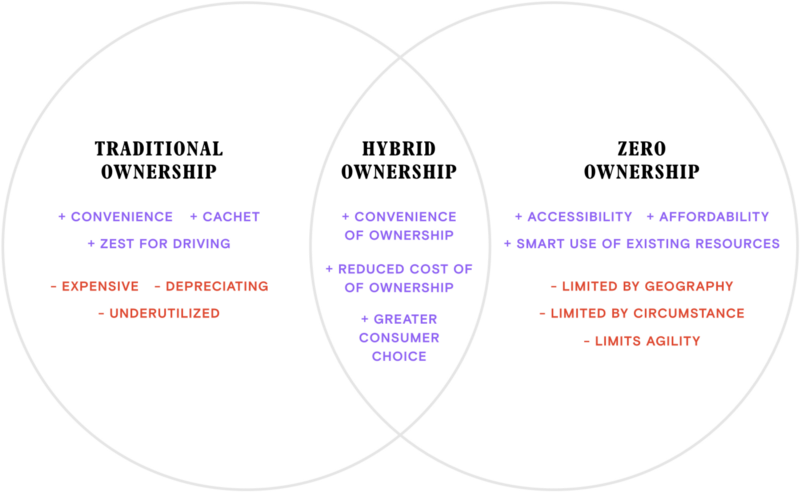 Back to Tesla, Haddad claims that you can virtually have a free brand new Tesla Model S 60 if you rent it 7 days out of the month:

“A Tesla owner renting out his or her 2016 Model S seven days per month, for instance, earns $1,021 on average on Turo. With the average monthly finance amount for a Model S being about $1,020, you basically get a free Tesla if you rent it out one week per month.”

The average goes down a little when you include all model years of the Model S, but it would likely still be a good chunk of the monthly payments: 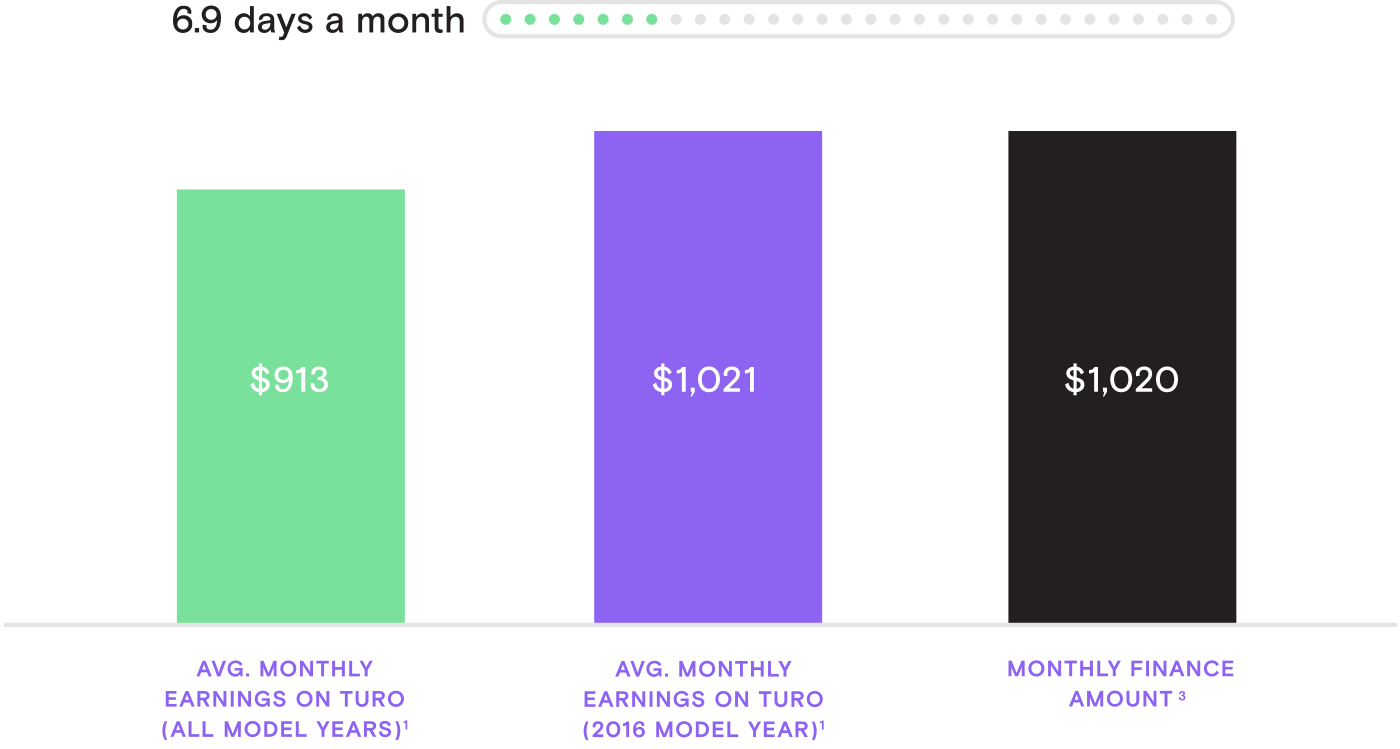 I would also note that Turo is putting the average of all Tesla Model S cars against the monthly payments of the cheapest version possible, a Tesla Model S 60. Other versions of the Model S are listed for rent on the site (here are the LA listings) and are likely being accounted in the average here. So I would take this data with a grain of salt.

Nonetheless, the idea to lower the cost of ownership for a Tesla is an interesting one, especially now that all new cars are equipped with self-driving capable hardware. I can see people buying a Tesla without the pricey option which isn’t even available yet, and renting it out until it becomes available.

At which point, you can put the car on the upcoming ‘Tesla Network’ and more conveniently use your own car since you can just automatically send it out to give ride when you are not using it.

What do you think? Would ever let someone else drive your $60,000+ Tesla? Let us know in the comment section below.

If you want to install a solar array at your home or business, you can see if it makes sense for your property and if you can be saving money on your energy bill with a free solar quote here.