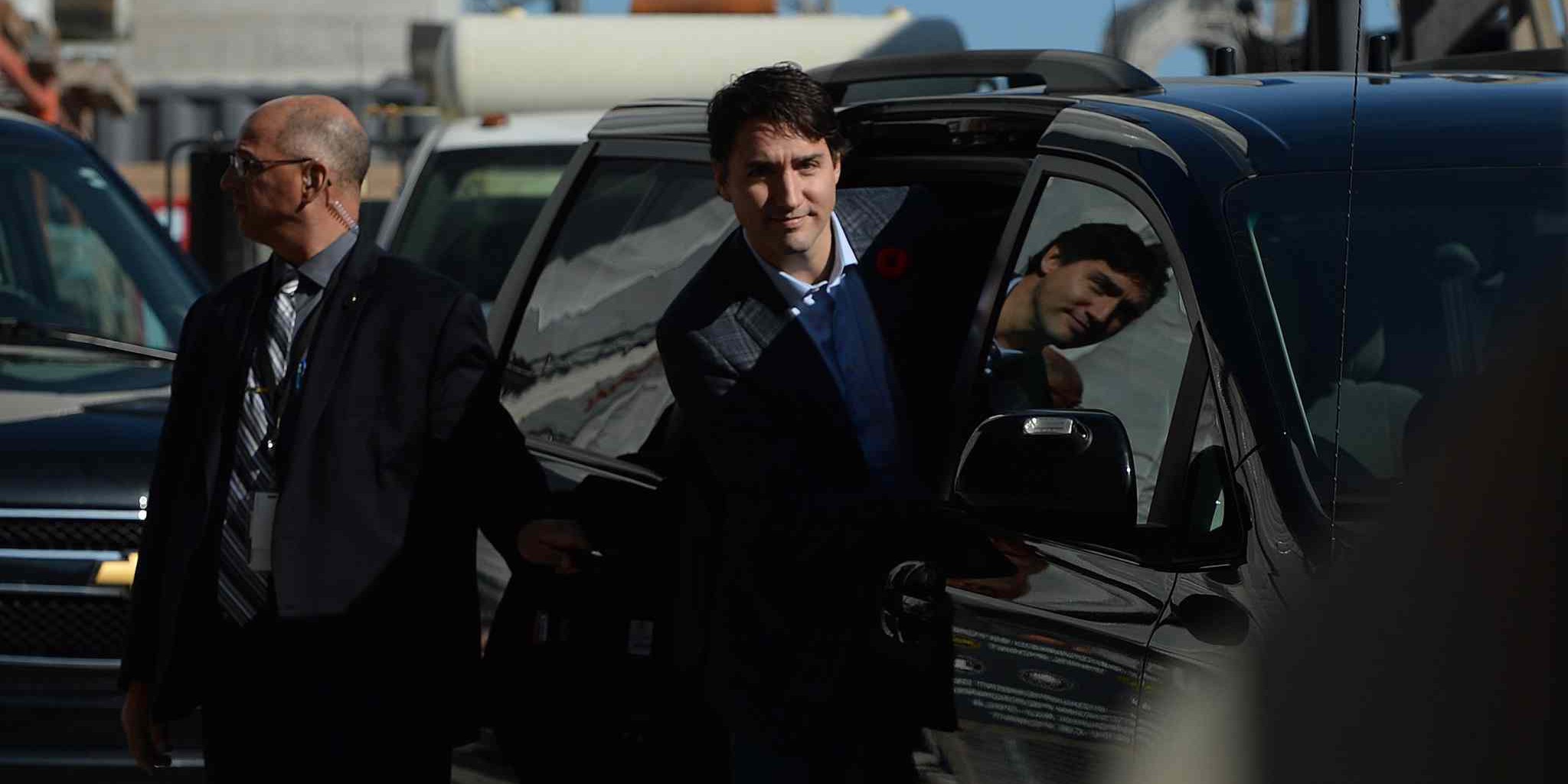 The Canadian Prime Minister, Justin Trudeau, announced that Canada would implement a Federal Carbon Tax if the provinces didn’t do so on their own. The plan states that if any province does not have a carbon tax or cap and trade system in place by 2018, the federal government will implement a plan to tax carbon starting at C$10/ton (US$7) and reaching $50/ton (US$35) by 2022. Speaking at the House of Commons, Trudeau said, “There is no hiding from climate change. It is real and it is everywhere. What we can do is make a real and honest effort — today and every day — to protect the health of our environment, and with it, the health of all Canadians.”

With “85% of Canada’s economy” under some sort of carbon dioxide regulation plan – a carbon tax is in place in British Columbia, and Ontario and Quebec are in a ‘Cap & Trade’ program – will come only with political work. The charts below illustrate some of the divides of Canada’s energy market.

While the heavily populated, dense and relatively efficient provinces of Quebec and Ontario get by mostly on low carbon taxed electricity from dams and nuclear power – the less dense, less efficient further out populations will bear a higher per capita cost. Alberta’s position as producer of 63% of the primary energy showed in their position taken on Monday by Premier Rachel Notley when she said, “We can’t embrace that higher price until we get concrete action on the issue of a pipeline.” The pipeline is part of a lawsuit by Natives contesting its pathway through their land. Alberta, much like Exxon in the USA, has taken to public support of a carbon tax for very strategic revenue increasing reasons. Doubling the pinch from a carbon tax is that the very energy intensive tar sands production fields (remember – 25% of emissions come from the production of fossil fuels) are located in Alberta – a tax on the product you make and the process of making the product.

What Notley needs to tell the rest of Canada: No carbon tax in Alberta without support for a pipeline https://t.co/I43FEVvRHV pic.twitter.com/eXp0ujW0yk

Canada has shown in the past decade that it can grow the economy while lowering overall emissions, successes have been found. However, if Canada implements a revenue neutral carbon tax, without placing significant emphasis on technological advancement – a carbon tax will simply shuffle tax revenue sources without eliciting the needed change. What further actions are going to be taken to allow Canadians to benefit from the increased cost of fossil fuels? Will the Federal government mandate further investment in renewable energy sources? Expansion of Nuclear or Hydroelectric? High-voltage powerlines? Will there be incentives and Federal investment in electric or hydrogen cars? If no further action, it will be that shifted tax revenue that will be heating homes in winter time.