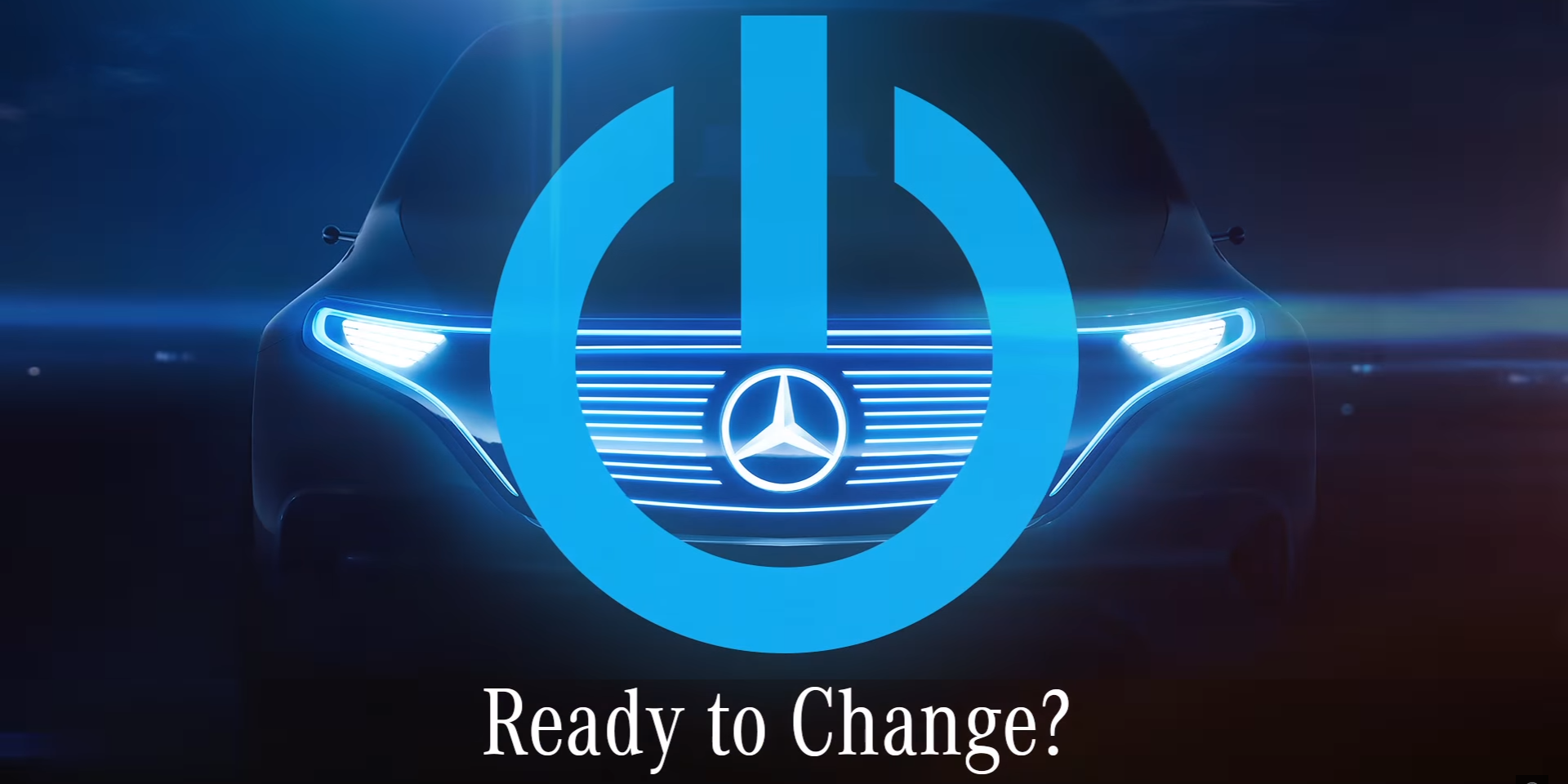 Daimler is expected to announce its upcoming lineup of electric vehicles under Mercedes’ new EV brand at the Paris Motor Show in the next few days. Ahead of the event, Mercedes released a teaser of a vehicle to be unveiled at the show.

This timeline was encouraging, but the vehicle that Mercedes is now teasing looks nothing like a production car.

We are talking something looking as much as a concept as it possibly could:

Especially when you consider that it doesn’t even have side mirrors, though some markets have started to accept systems with cameras instead of mirrors. Anyway, it’s a feature that can be easily left out in the production version.

We will give Mercedes the benefit of the doubt until the official unveiling. Ready to Change? Yes, we are. Bring it Mercedes.