Sondors to unveil a $10,000 stylish electric car concept to be financed through crowdfunding 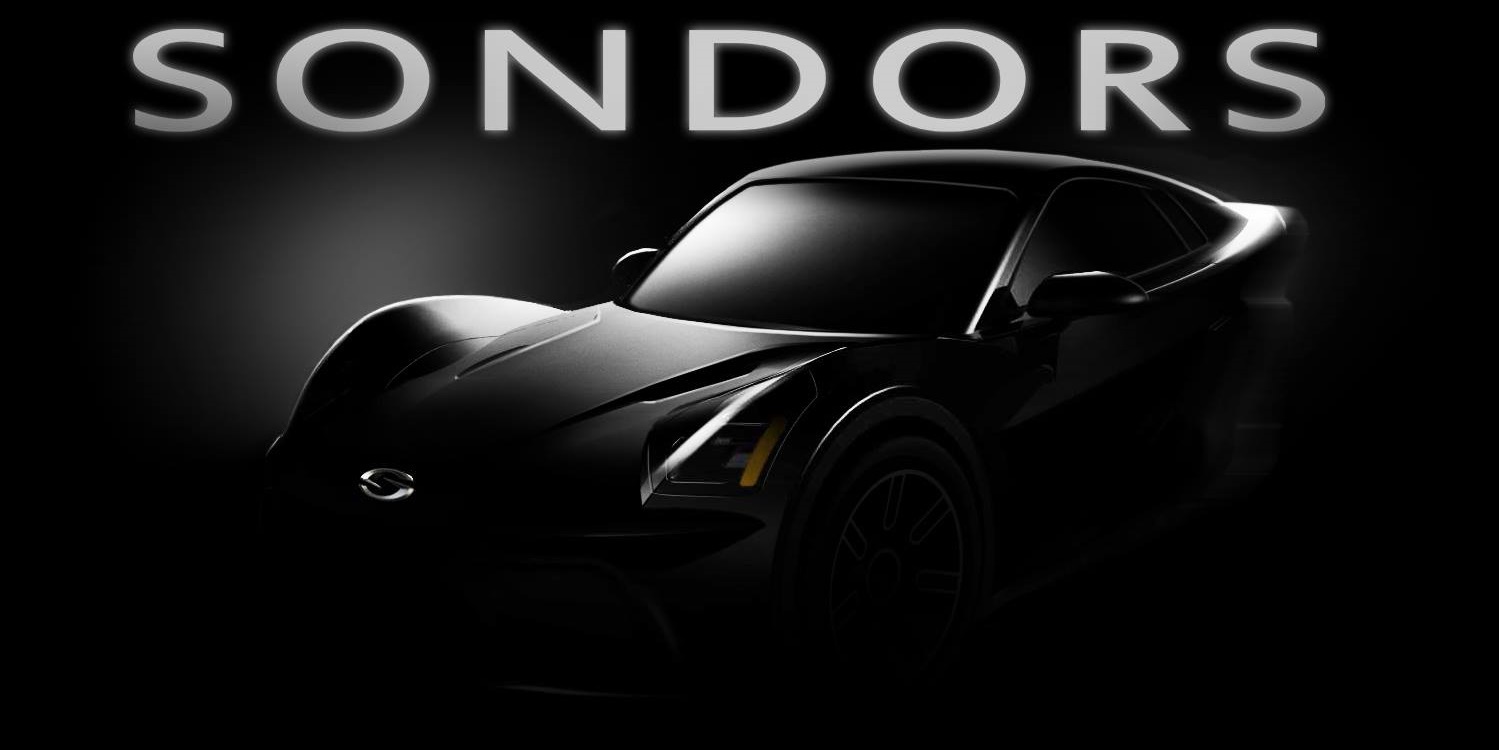 If the word ‘Sondors’ rings a bell to you, it is probably because you’ve heard of their electric bike. The Sondors Electric Bike campaign was one of the most successful projects on Indiegogo ever. It raised over $6 million from 15,000 backers and they actually shipped the product – which is not always a given with these crowdfunding projects.

We can understand why it was and still is so successful. The Sondors eBike with 350W of power and up to 50 miles of range for just $500, it’s a hard to beat offer in the ebike market. Now the founder of the company, Storm Sondors, announces that he is making another electric vehicle. This time, it’s an electric car.

Sondors’ ebikes sold for an average of ~$700 with shipping and it received rave reviews. Some reviewers compared it to what you would usually find for $2,000 with more established electric bike makers.

The entrepreneur is trying to do it again, but with an electric car – though it will only have 3 wheels. We are talking about something similar to Electra Meccanica’s ~$15,000 SOLO, but bigger and actually cheaper.

Now going from building an electric bike to an electric car is a completely different set of problems. While Sondors gained some credibility with his ebike project, he will have to prove himself again with a car and all the regulation and safety requirements that comes with it.

The vehicle is called ‘Model SONDORS’ and the company says that it will seat 3 people. They hope to offer the car with 3 battery pack options for 50, 100 or 200 miles of range on a single charge.

The company has been teasing the vehicle on its social media accounts:

But the company didn’t release anything more than those teaser images.

The actual information comes from documents filed by Sondors with the Securities and Exchange Commission (SEC) ahead of a crowdfunding campaign on StartEngine that should be launched next week. The documents obtained by Electrek have been embedded below.

In the documents, Sondors discloses its intention to try to raise $1 million for the development of the vehicle by offering 83,333 shares at $12 each. Through the StartEngine platform, investors will be able to buy shares at a minimum of 10 ($120).

After the fundraising, the company would value itself at $33.4 million with Storm Sondors owning all the rest of the shares. Now that’s only for the contribution of the original design of the car.

While Sondors boasts about his success with the Sondors ebike in the early draft of the StartEngine campaign for the electric car (embedded below), the Sondors ebike business is not included in the new ‘Sondors Electric Car’ company for which he is crowdfunding equity.

These crowdfunding campaigns are considered high-risk investments – proceed at your own risk. This is in no way an endorsement, but since it looks like one of the first attempts to crowdfund the development of an electric car, we will be following the story closely at Electrek.