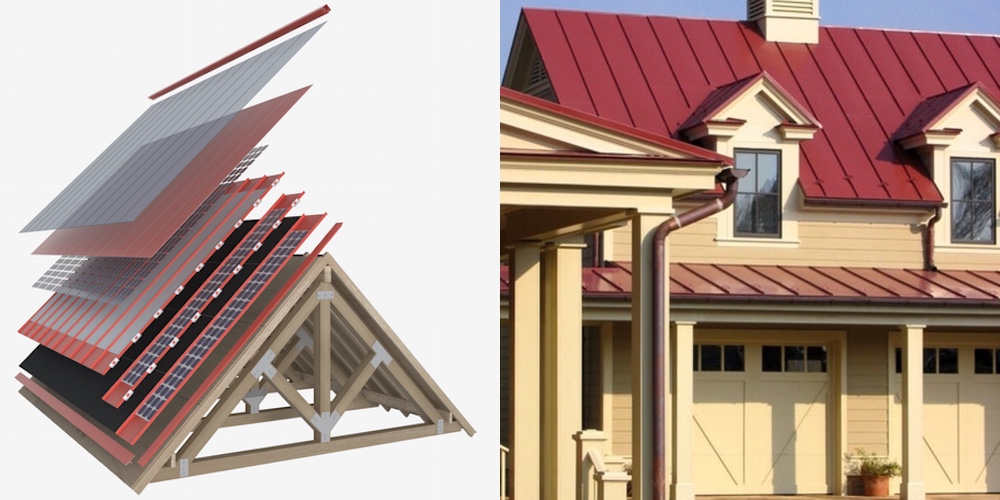 We don’t know much about the SolarCity solar panels that are coming out of the South Buffalo plant but Chairman and likely soon CEO of the combined Tesla/Solar City entity Elon Musk told investors last month:

“It’s a solar roof, as opposed to modules on a roof.”

“I think this is really a fundamental part of achieving differentiated product strategy, where you have a beautiful roof. It’s not a thing on the roof. It is the roof.”

The new product is something that would be a similar cost to replacing a roof, something 5 million Americans do every year, but would generate free electricity for the homeowners. Musk also said the ‘Tesla roof’ would look as good or better than the roof it was replacing. Obviously this would be a great product for new construction as well.

Since that announcement, many have tried to conceptualize what these roofs will actually look like. Dow (pictured below, discontinued) and others have tried “Solar Shingles” and indeed right after the announcement, rumors began to circulate that SolarCity was going that route. 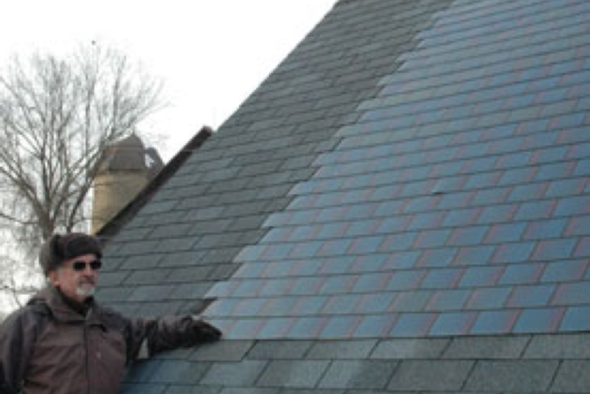 But I’m not so sure. Those don’t look great, they aren’t nearly as efficient as panels and they require hefty installation fees.

A new Kickstarter program from a company called Forward, located on the other side of upstate New York (Troy, outside Albany) gives a good look how far the solar roofing technology has progressed. Instead of shingles, this is a whole roofing system that is made to look almost exactly like current steel roofing options – complete with different colors and styles. 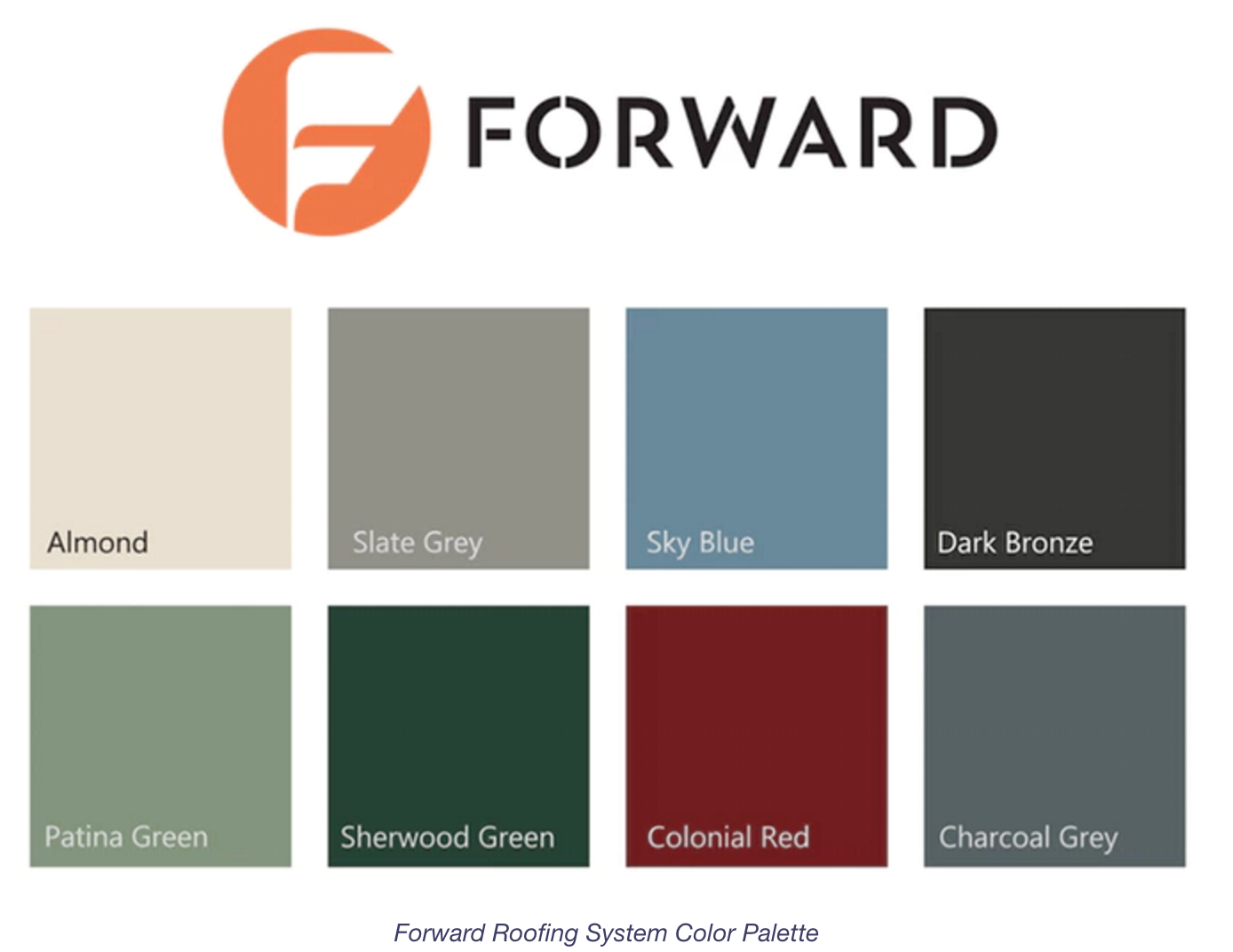 Important to aesthetics, the Forward roofs also have similar efficiency to current solar panels as demonstrated below. As noted in the comments, more tests needed to be conclusive however as you are blocking a swath of the visible light spectrum to get these colors. Wiring is hidden in the attic and out of site as well. From the images provided, the roofs look identical to a new non-solar roofing.

I’d be willing to bet Musk and company(s) have developed a similar type of technology but at scale, something this Kickstarter program sadly lacks. Don’t shed a tear for Forward however, if solar roofs take off (and why wouldn’t they?), another company will surely snap them or their technology up.

Watch the video of Forward Roof Kickstarter technology below:

Last month, we reported that SolarCity released the first picture of the solar module they plan to produce at the factory. While this won’t be anything like what the roof modules look like it will likely form a basis for roofing products and obviously its traditional panel business.

The idea is that if your roof needs to be replaced in the next few years, you would go for the ‘solar roof’ option, but if your roof is still good for more than a decade, then it’s probably more cost-effective to go with high-efficiency panels.