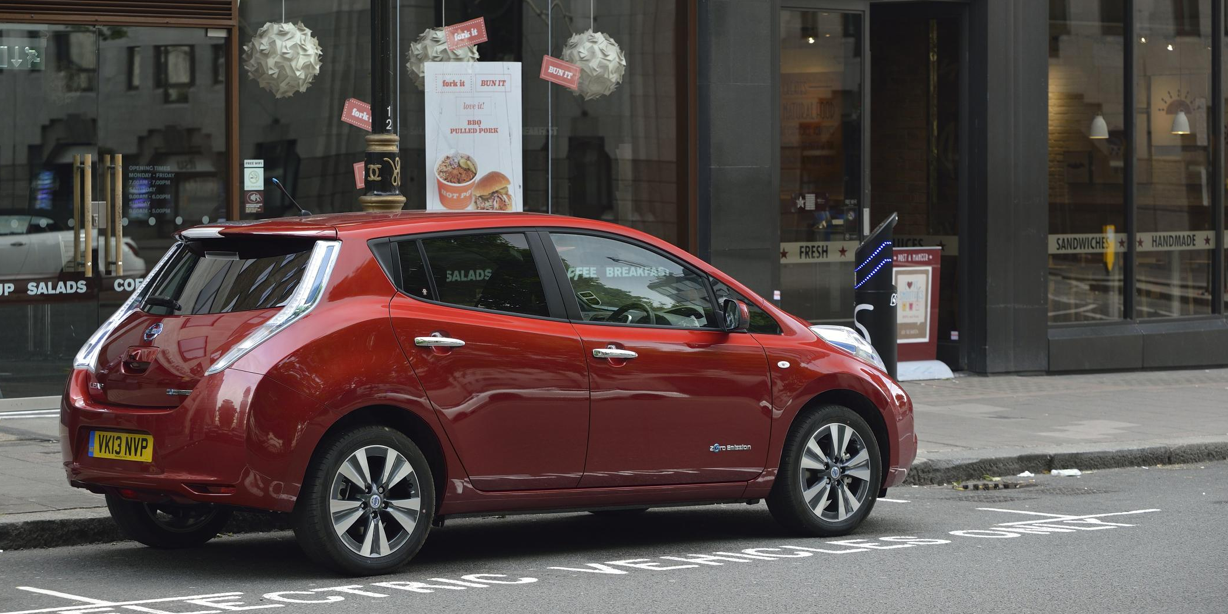 Uber and Nissan announced today that they launched what they are referring to as “a new, major electric vehicle (EV) project”. The project starts with the trial of an all-electric fleet of 20 Nissan LEAFs in London starting in September.

The project will be studied by the Energy Savings Trust (EST) in order to “look into the feasibility of running large numbers of electric private hire vehicles in the UK.”

Uber says that already 60 percent of Uber journeys in London are made in hybrid vehicles, but the company wants to take things one step further to tackle air pollution in London with all-electric vehicles.

“People already associate Uber with hybrid cars, but we now want to go a big step further with fully electric cars on the road from today. We are determined to use technology to help tackle the challenge of air pollution in London and across the UK. Our car-sharing service has already saved 1.2 million miles and 211 metric tonnes of CO2. With electric vehicles – and more people sharing their journey and leaving their own cars at home – there’s even more we can do.”

Nissan says that the fleet will use the LEAF with the new 30 kWh battery pack option for the 2016 models, which allows for 107 EPA-rated miles on a single charge.

“We are delighted to be working closely with Uber on what is a very exciting project that could ultimately lead to major improvements in air quality in London and across the UK. We are confident this trial will prove a success and that Uber will join scores of taxi and private hire operators across the UK and wider Europe in recognising the financial and environmental benefits of Nissan’s market-leading electric vehicles. With the impact of poor air quality remaining a cause for concern, the trial could prove to be a pivotal moment for tackling the challenges in London.”

Indeed, other taxi services have bought LEAFs for their fleet in Europe. Earlier this year, we reported on La Ciudad del Taxi, a Madrid-based taxi company, buying 110 Nissan LEAFs for its fleet.

After its recent push for self-driving vehicles and now this trial project for all-electric vehicles, we are starting to more easily envision a near future with a new Uber fleet of self-driving electric cars…