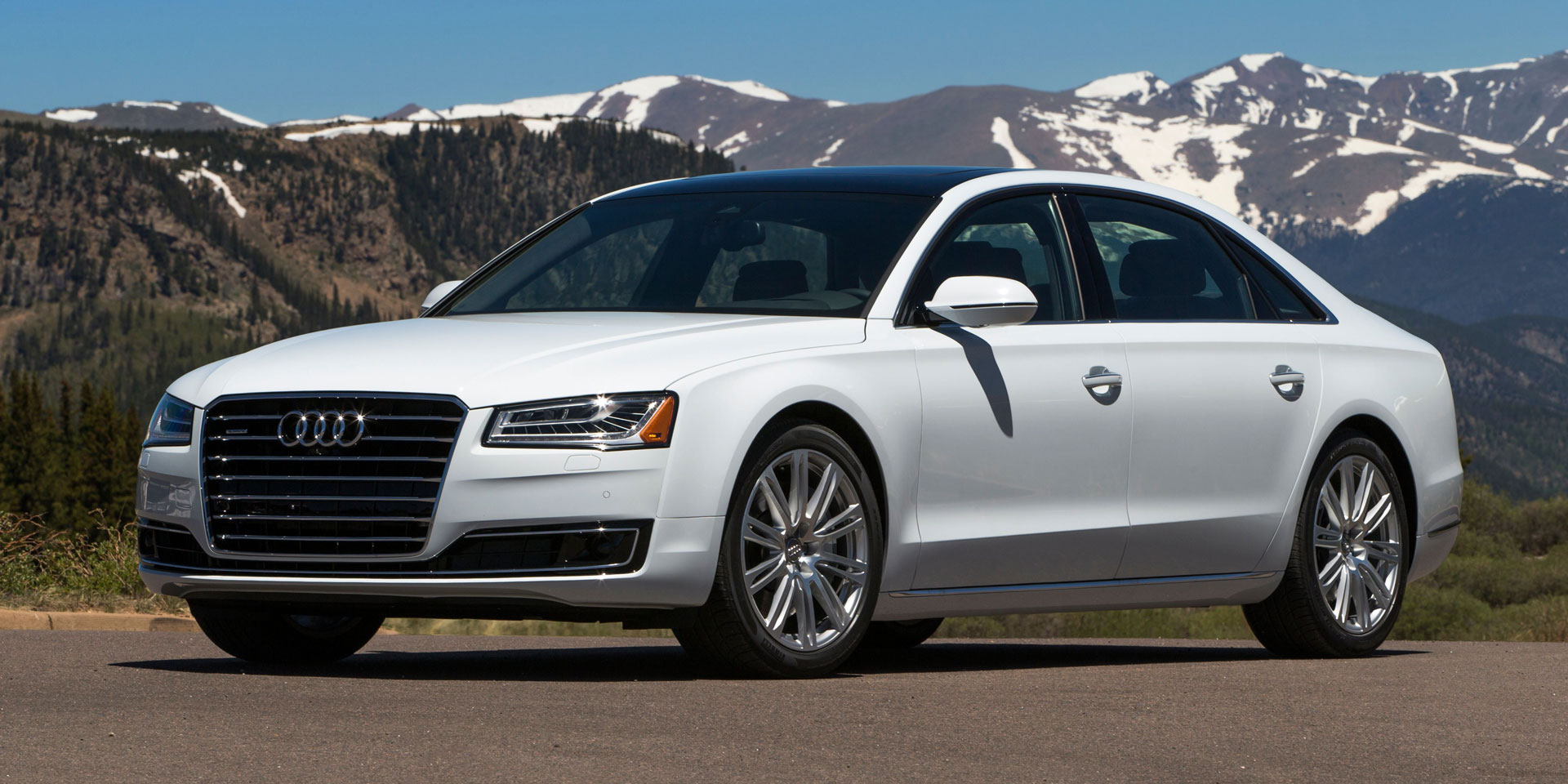 With the Volkswagen Group wanting to build 2 to 3 million electric cars by 2025, Audi, one of their companies, is leading the charge with some exciting new electric vehicle projects. One of which, the Audi A9 e-tron, has recently been confirmed to be put into production and up for sale in 2020.

The German automaker says that the vehicle will be equipped with a ‘level 4’ autonomous driving system – up one level from the 2018 Audi A8, which is expected to have a level 3 system.

Rupert Stadler, CEO of Audi AG, has confirmed that the, unofficially named, Audi A9 e-tron will go into production in 2020 – via Autocar

The A9 will supposedly share similar technology that is in the A3 e-tron, R8 e-tron, and the Q6 e-tron that we showed photos of last year at the Frankfurt Motor Show. Stadler was quoted stating that:

“By 2020 we will have three EV’s in the line-up and that we’ll start with the production version of the e-tron quattro concept car, which will have a range of up to 500km. And by 2025, 25% of our line-up will be battery driven models.”

Some key specifications that Audi says will be in the A9 e-tron are below:

One main difference that Stefan Knirsch, head of Audi R&D, said would make the A9 e-tron unique are the motors and how they’re tuned. While many EVs have used synchronous motors, the electronic torque vectoring in their asynchronous drive-trains will, reportedly, “offer higher efficiency levels than synchronous motors.”

Featured image: Audi A8, as we do not have an official rendering or photo of an A9. The two should share similar design elements.