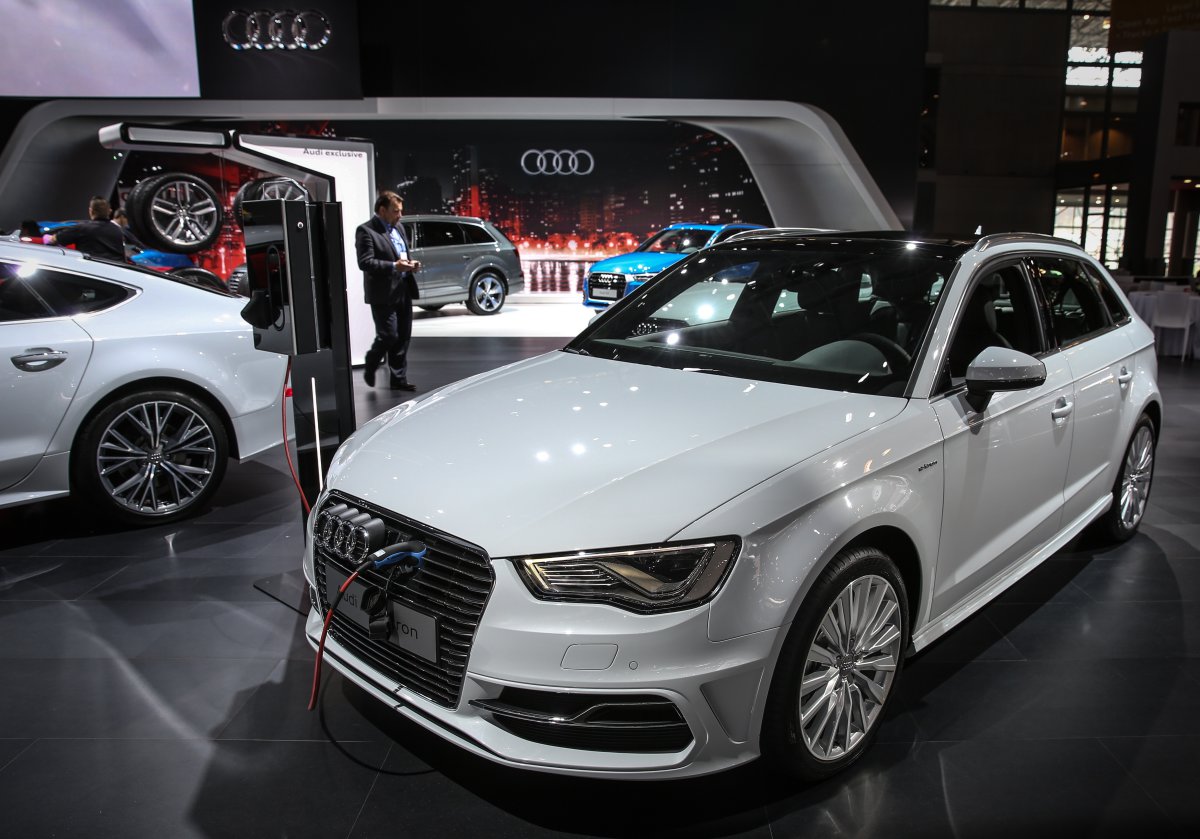 There are a lot of things to love about the Audi A3e-tron which got a price tag this week. Chief among them is the car’s beautiful looks and almost reasonable $37,500 starting price tag. Unfortunately for the EV enthusiasts amongst us, it has a relatively small battery, unless you are comparing the Prius PHEV. Audi says the 8.8kW hour battery will take the etron around 15-20 miles on a charge (subject to tuning and final EPA testing). That’s not even a tenth of the range of the Tesla Model S and that makes sense since the battery is a tenth of the size. 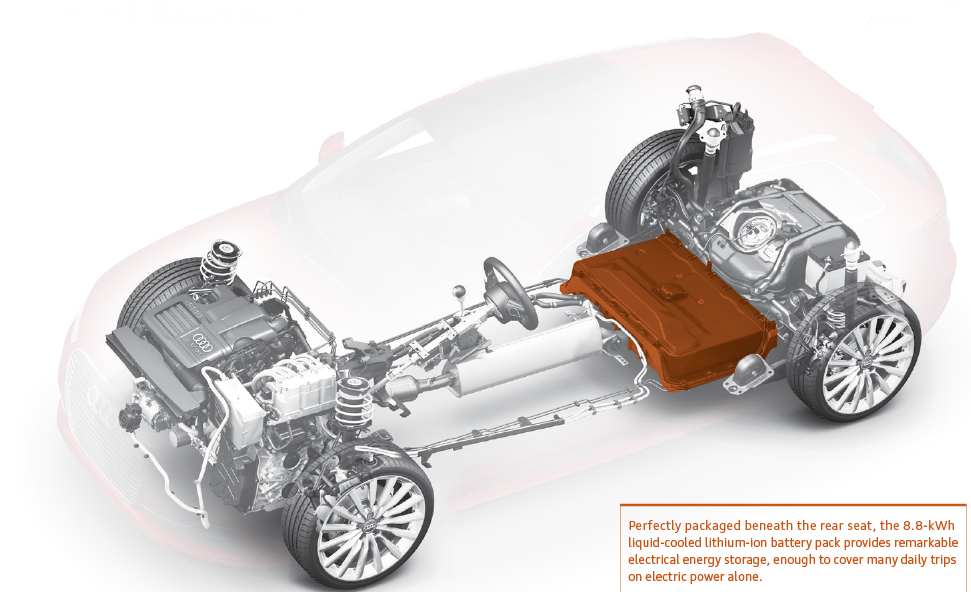 Audi is also a little ambiguous about when the electric will kick in saying that the ICE will be required to help for high powered situations.

As the owner of a Prius plug-in, this sounds very familiar and it s a big turn off. The ICE ticks on all the time and it is hard to make it a few miles without gas. Hopefully Audi’s controls are a little better.

So for now, think of this as a A3-priced A3 with 17 miles of electric tacked on with a whole lot of powertrain complexity that comes with it.