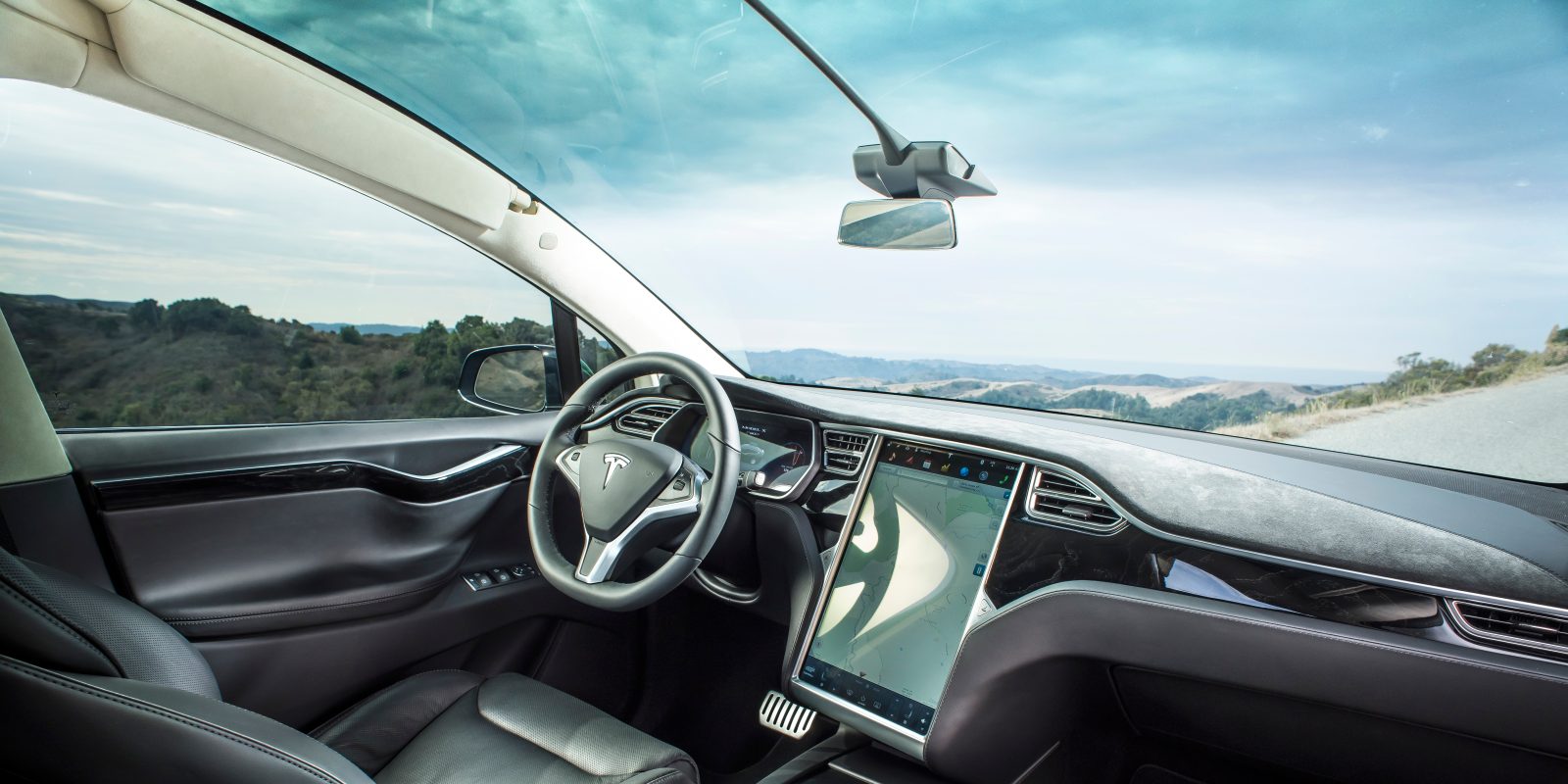 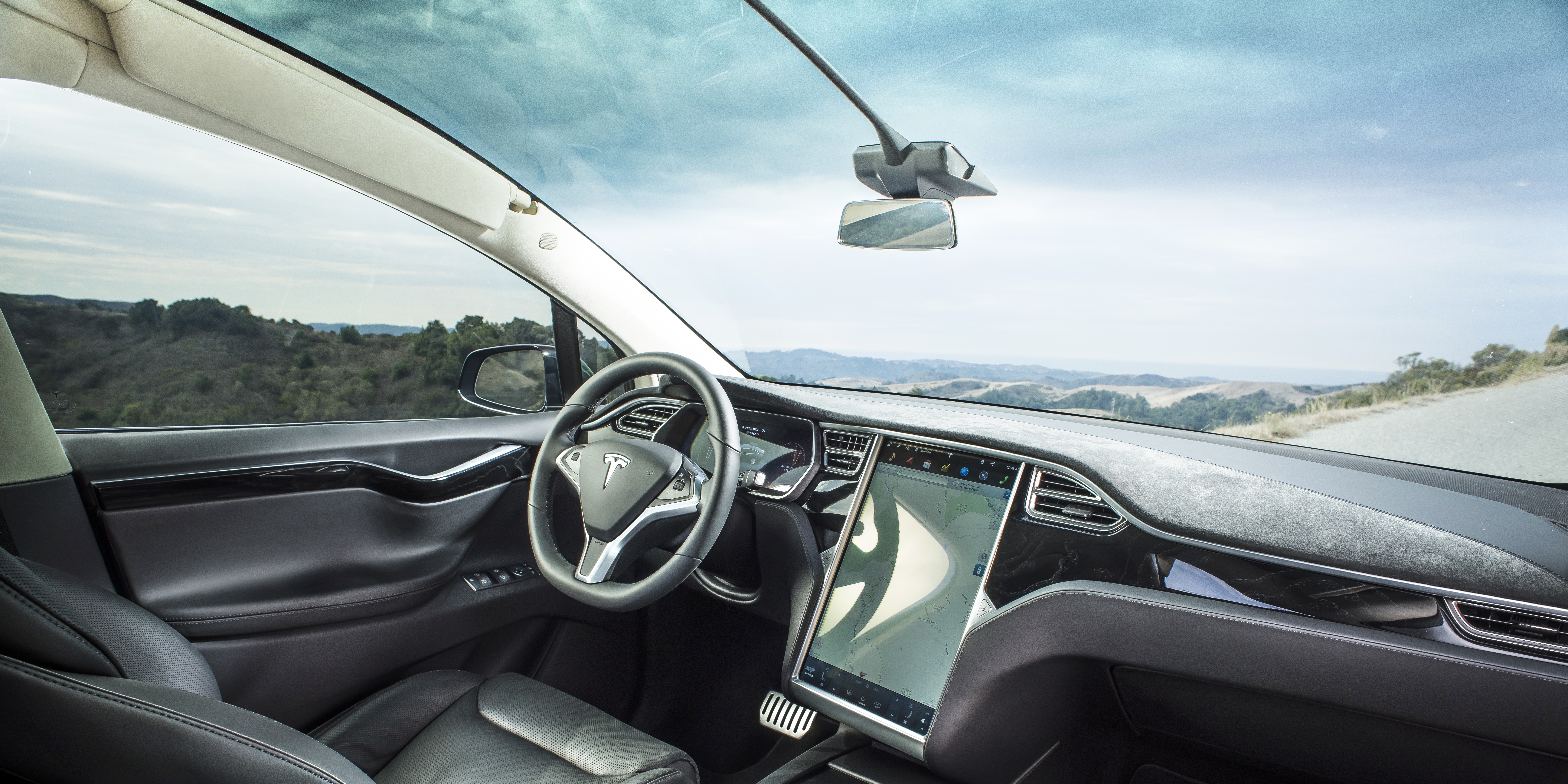 Yesterday, the same day Tesla announced its new 100 kWh battery pack for the new Model S and Model X P100D, Tesla also quietly increased the price of the Autopilot by $500. The news comes just two weeks after we reported that Tesla is working on new Autopilot sensors.

The price increase would seem to hint at Tesla introducing the new sensors in the vehicle right now, but the company claims otherwise.

When asked about Tesla’s Autopilot program during a conference call about the introduction of the 100 kWh battery pack yesterday, CEO Elon Musk refused to answer any question about it, but the price increase wasn’t known at the time.

We reached out to Tesla for the official justification for the price increase and a Tesla spokesperson told Electrek that it wasn’t because of new hardware, but to better reflect the value of the product.

Based on the comment, Tesla is either looking to increase its margin on the feature or it was undervaluing the Autopilot before the price increase, or even better, the product got better without new hardware? Elon Musk did say yesterday that Tesla’s software v8.0, which will feature an improved Autopilot, is going to ‘final review. It could be released fairly soon.

Autopilot hardware has always been standard in Tesla’s vehicles since October 2014, but until yesterday buyers had to pay a $2,500 fee for the Autopilot convenience features when ordering the Model S/X or $3,000 as a software update after delivery.

Now Tesla increased the price on its Online Design Studio to $3,000 when ordering and $3,500 after delivery. We are talking about a significant 20% increase.