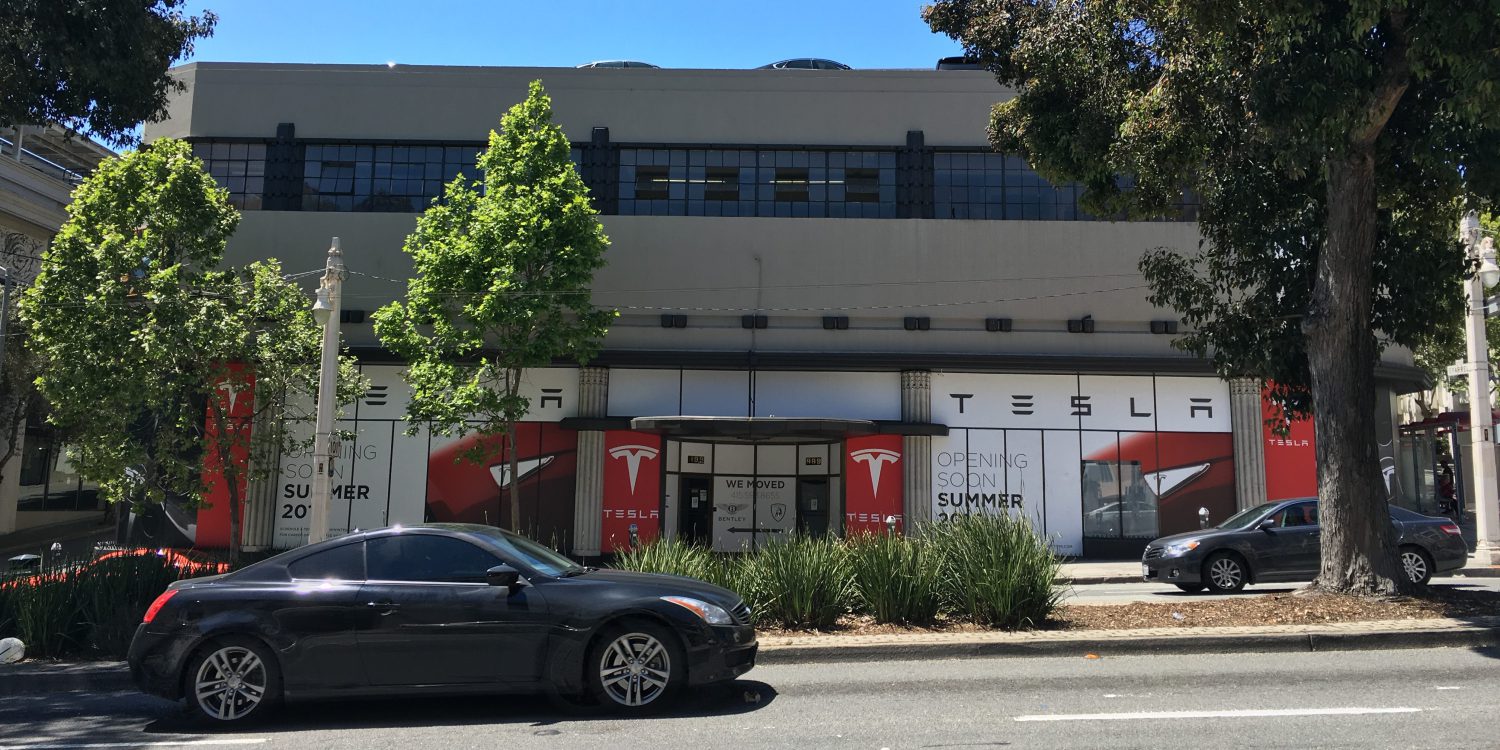 Tesla opened its new flagship store in San Francisco yesterday. The new location became the automaker’s biggest store and service center in North America, with 65,000 sq-ft of space, ~20,000 sq-ft bigger than the Montreal store, which was previously reported as Tesla’s biggest in North America. The company has bigger locations in other continents, especially in China, and the biggest one is in Norway.

The new store is part of Tesla’s planned expansion ahead of the Model 3 introduction, which will put a strain on Tesla’s retail and service efforts with ~400,000 reservations already.

Tesla plans to add a new retail location every four days until the end of the year in order to have over 300 stores by the end of the year, up from about 260 at the moment, and the number should go up to 450 by the time the Model 3 hits the market in 2017.

“We are adding stores in new population-dense markets like Taipei, Seoul, and Mexico City, while also adding stores in our most mature markets like California. The quality of our new locations is also improving as many shopping malls now consider us the new standard for an anchor tenant based on the amount of foot traffic that we draw and our very high revenue per square foot.”

We recently covered Tesla’s expansions in Taiwan, South Korea, and Mexico. The new locations indeed reflect Tesla’s comment on the quality of its most recent retail expansions.

In Mexico, Tesla opened a store in the sumptuous Palacio de Hierro Polanco. In Taiwan, the automaker is opening a location in Taipei’s upscale Shin Kong Mitsukoshi Department Store. Tesla is also expanding in South Korea where it is reportedly in negotiation to open a store in the country’s upcoming largest shopping mall. 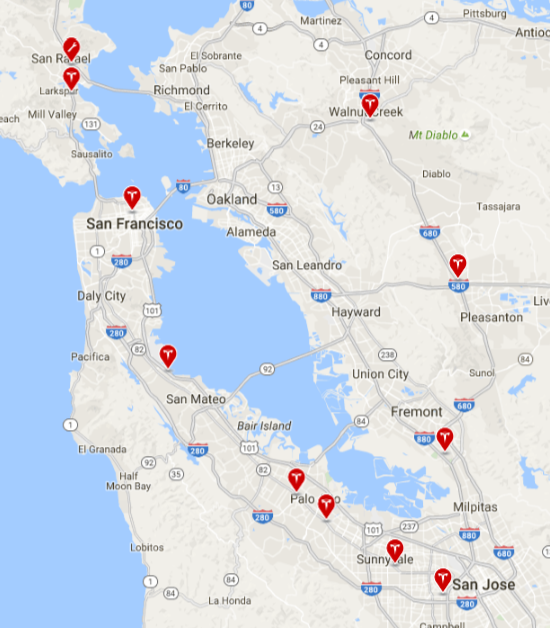 California, and especially the Bay Area, remains one of Tesla’s most important markets. While the region was already fairly well-covered, the addition of a store in the heart of San Francisco, which is rare for automakers, adds to Tesla’s service and retail coverage on the west side of the bay.

The new location makes Tesla the only American automaker with a “dealership” in the city. While several foreign automakers are represented in San Fransisco, especially luxury automakers like BMW and Lamborghini, domestic automakers like GM and Ford chose to stay outside of the city – presumably because real estate is extremely expensive.