Tesla ends its thin, liquid-cooled Supercharger wire experiment in Mountain View, but the tech lives on 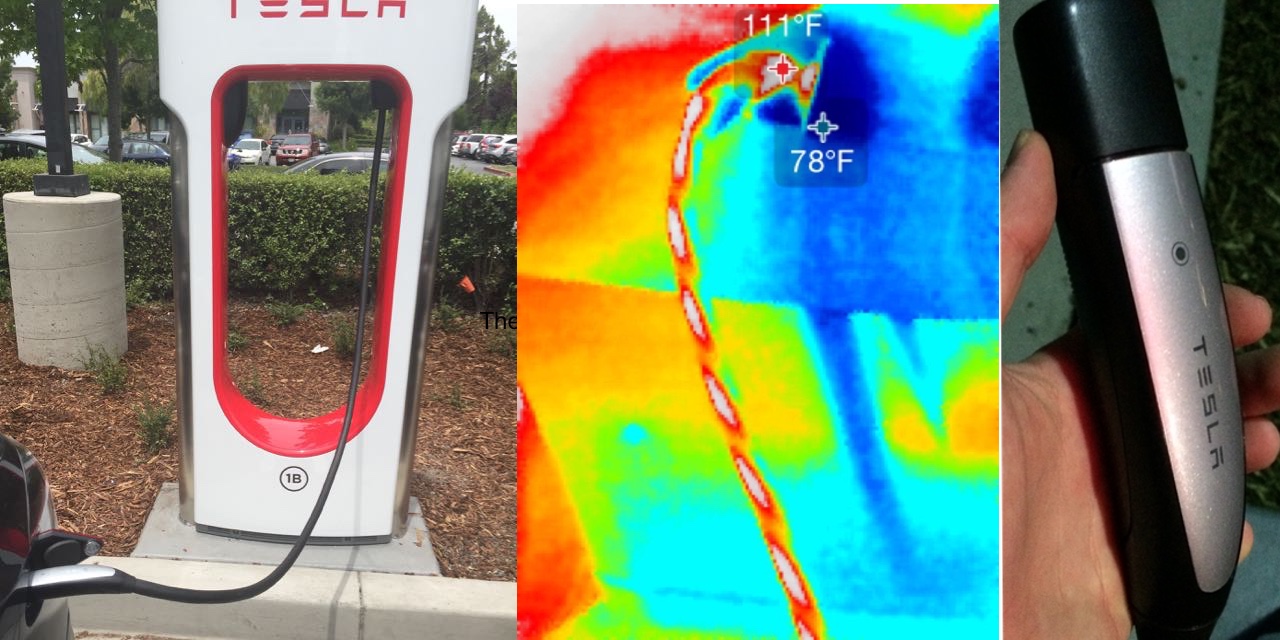 Tesla’s Mountain View Supercharger has always been a little different from the rest.  Not only is it located at the world-famous Computer History Museum – where Tesla sometimes holds events, but until recently, it was also running an experiment utilizing propylene-glycol-cooled supercharging cables…

These cables are thinner and more flexible than the standard Supercharger cables which are about as thick as gas station hoses and sometimes more unwieldy, especially in cold weather when they become less flexible.

We’ve gotten word today that Tesla has switched out the experimental cables in Mountain View for the standard thicker cables, thus ending the public experiment.  Officially Tesla told us “We changed the cables to unify service procedures and parts across all current Supercharger sites.”

There had been quite a few complaints about this particular Supercharger having offline stalls or charging slowly. Late last year a Plugshare user noted:

Early afternoon Tuesday, 9 of 12 stations in use, station 1A being serviced by Tesla personnel. They were working on cable coolant system. Special liquid cooled cable is about 3/4 in diameter. Computer History Museum is quite impressive, including live demo of working Babbage Differential Engine.

A few other complaints were in the thread but frankly not much more than a typical high traffic Supercharger (this has 12 stalls and is located in Silicon Valley near Google HQ). Notably, the Liquid-cooled nature of the cable introduces more complexity and more points of failure. 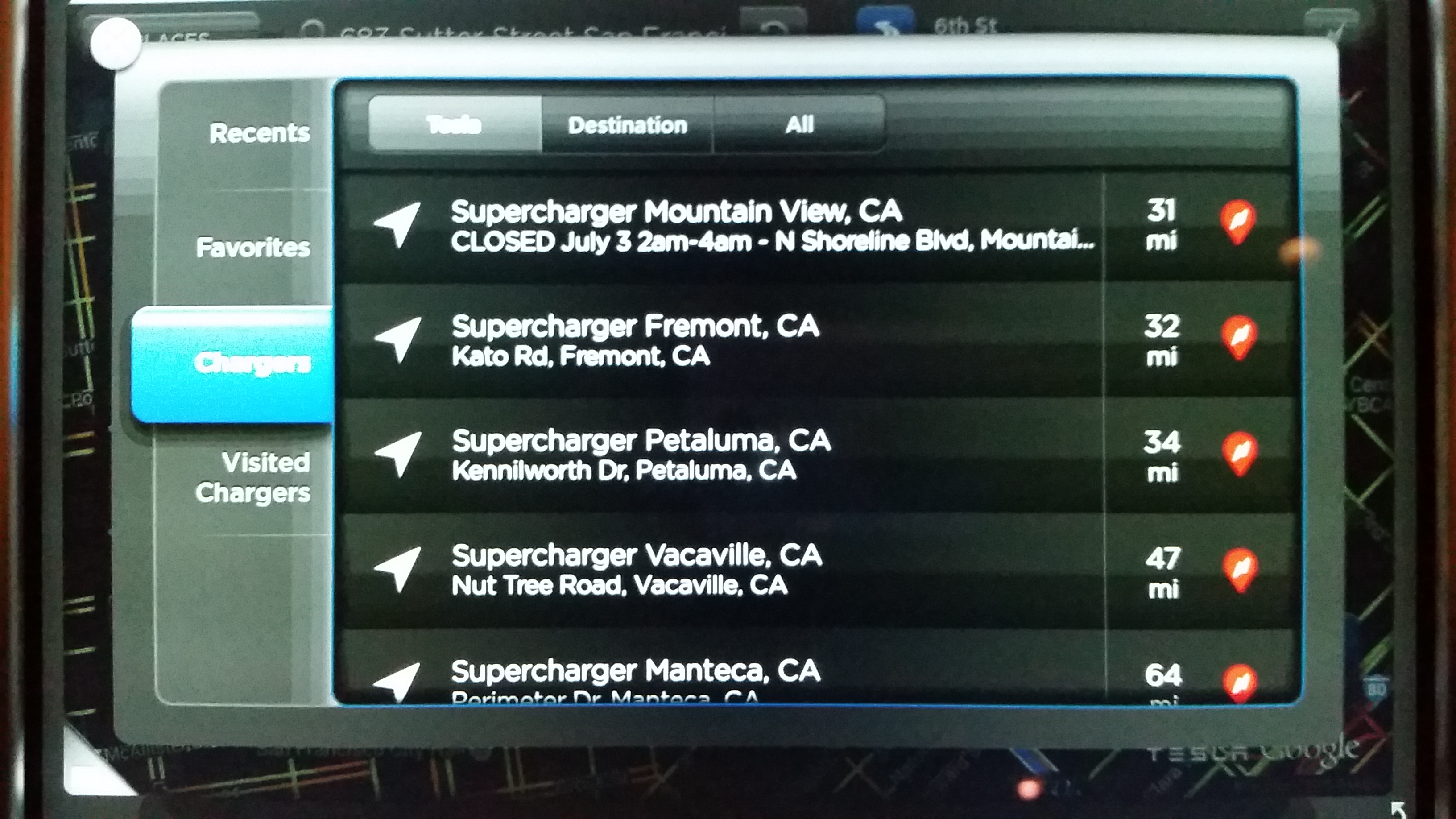 Perhaps most notably, Musk mentioned that not only does this technology lighten/thin the wires and make them more flexible but it also allows the cable to carry more load, especially notable since Tesla has quietly been upping the amount of power – recently found to now be at 145kW.

In an interview, Tesla CTO JB Straubel said that battery charging technology is going to get substantially quicker than it is now:

“It’s not going to happen in a year from now. It’s going to be hard. But I think we can get down to five to 10 minutes [for a full charge, currently at 20-40 minutes],” Straubel said in an interview with MIT Technology Review. He noted that the current superchargers, which deliver 120 kilowatts of electricity, “seemed pretty crazy even 10 years ago.” Conventional public charging stations deliver well under 10 kilowatts

Our understanding from sources close to the matter is that Tesla isn’t abandoning this technology at all. We’re told that liquid cooled cables are a “key” technology for Tesla and the company continues to evaluate the technology for upcoming Supercharger and possibly other applications.