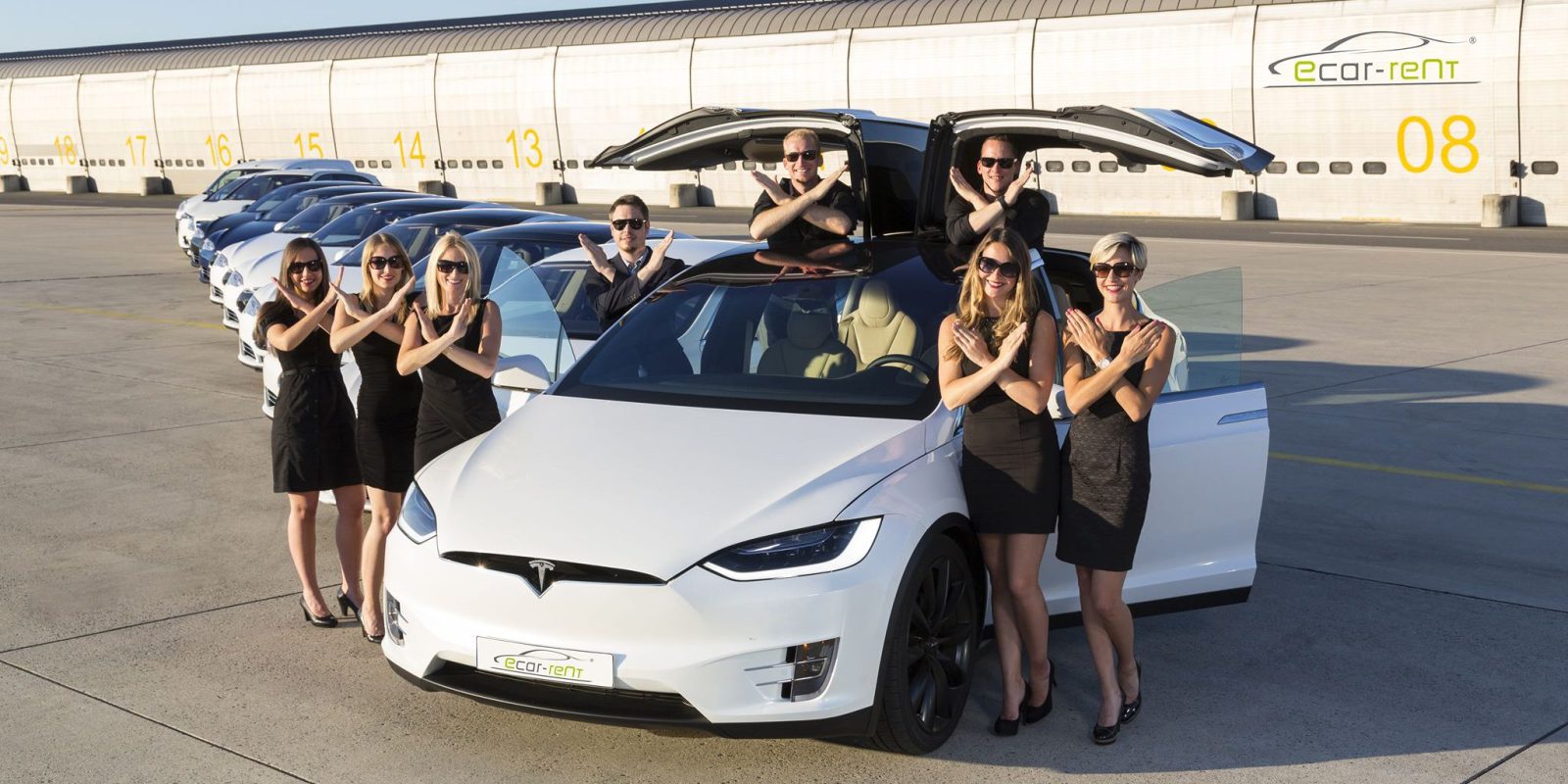 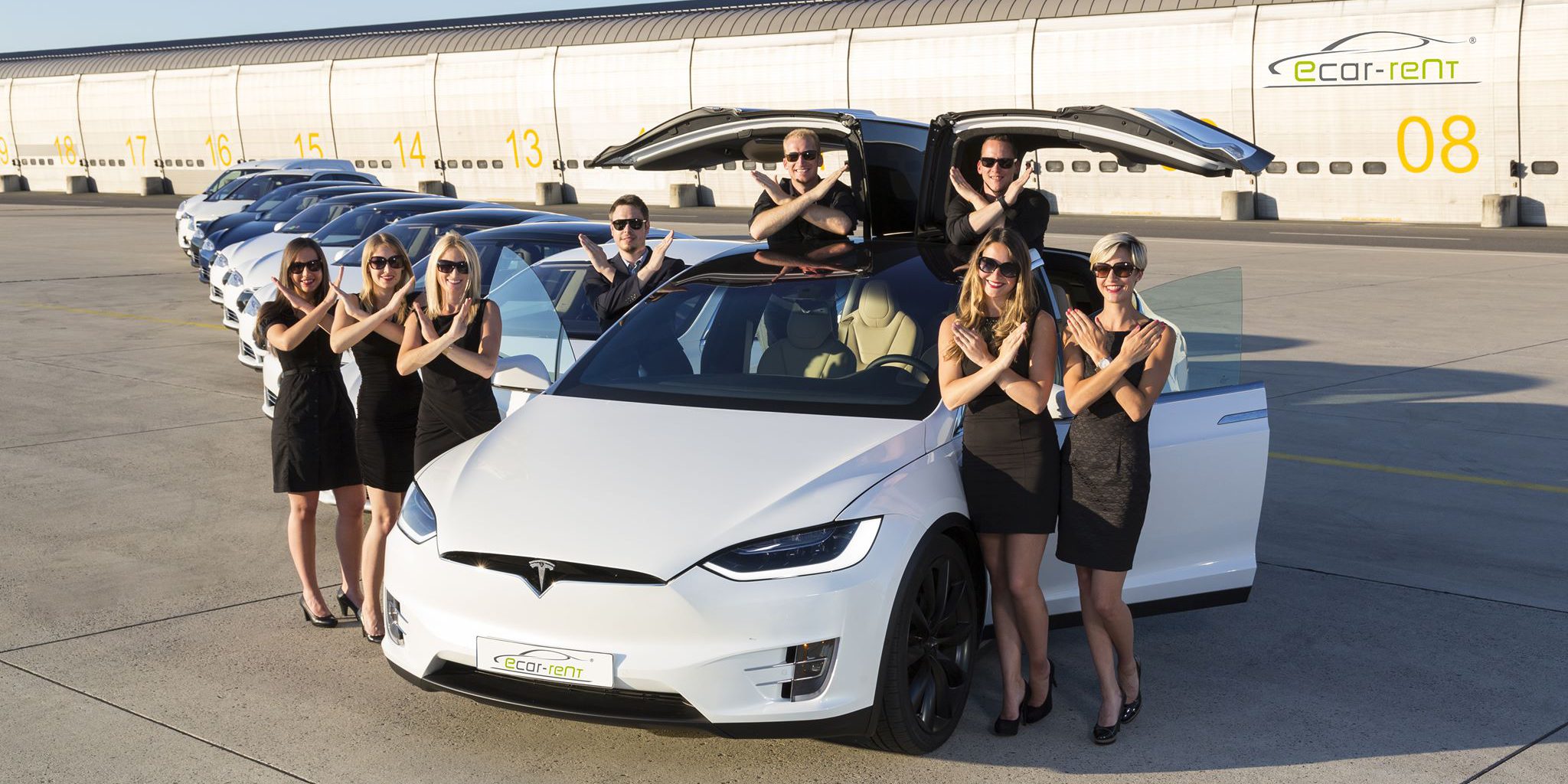 It appears that after almost 4 years of sales, Tesla is finally beginning to be able to meet demand for its high-end luxury cars. Battery production is ramping up at the Gigafactory and elsewhere, the Fremont car factory is firing on all cylinders (so to speak!) and Tesla’s sales, service and Supercharger networks are all growing at scale across North America, Europe, Asia and Australia.

At this point, it would make a lot of sense for Tesla to create a car rental agency subsidiary. Here’s why:

The potential downsides to this are few. Would it dilute the brand if more people had access to these cars? Exclusivity is fleeting so I don’t think so.

But last quarter numbers show that Tesla may finally be reaching supply/demand parity (at least for the Model S) and it should now consider new, non-traditional direct to consumer revenue models. Basically ‘Tesla Mobility’ should venture out into Uber/Lyft territory.

Other companies are already offering similar services using only electric vehicles and primarily Tesla’s, like ecar rent in Austria (pictured above) and EEKO in Quebec.