The timing of the release of these tests with the recent publicized fatal accident on Tesla Autopilot is only coincidental, says Motor Trend. The popular car publications released an interesting report with in-depth comparisons between driver assist and semi-autonomous systems available in vehicles from Tesla, Mercedes, Hyundai and Cadillac.

While Motor Trends doesn’t out right declare a winner, the results of the most important tests clearly points toward Tesla’s Autopilot has the most convenient system, but the publication appears to have edited the piece in reaction to the recent fatal accident in a Model S on Autopilot.

The author, Kim Reynolds, added a section explaining how Motor trend did the test before the crash became public and he emphasizes how important it is to stay vigilant and keep your hands on the wheel.

But more interestingly, he included very little comment on what is arguably the most important and controversial test, what Motor Trend called ‘Wheel Grabs’, which consists of counting every time “the car demanded that we hold the steering wheel—it began to cross the lane markings, or we became nervous”.

The Cadillac CT6 was eliminated from test because its lane-keeping is too passive to really make a difference and while they included the Hyundai Genesis, maybe they should have done the same. Only the Mercedes S-Class equipped with Distronic Plus with Steering Assist could have been a real challenger, but as the results show, it wasn’t really the case.

Here are the two routes on which they tested the systems: 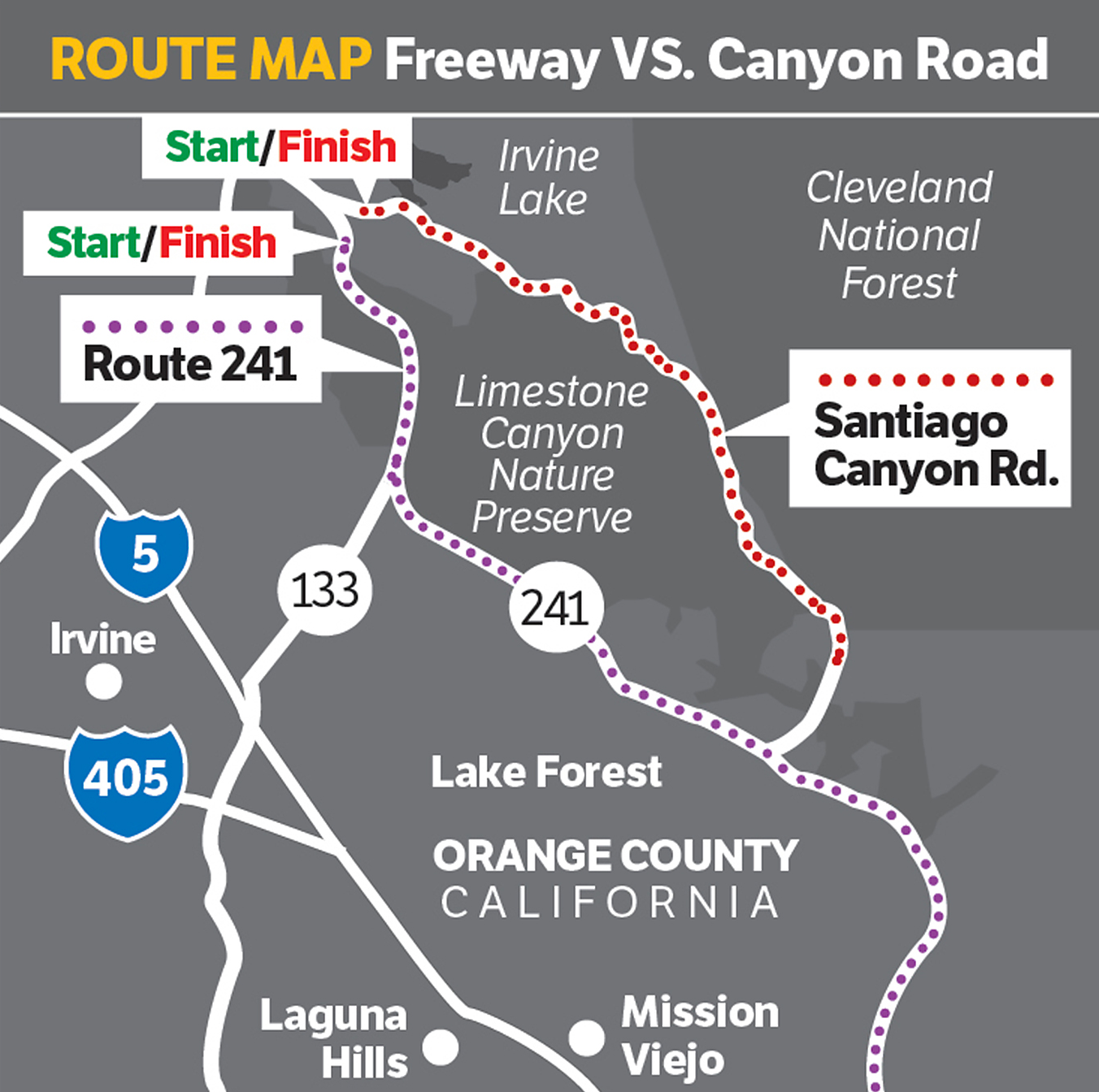 Reynolds explains how they accounted for the wheel grabs:

“The data logger recorded when our hands touched the wheel and the duration of the steering corrections. To do this, we made the steering wheel a big switch with wires taped to a hand and aluminum foil wrapped around the rim (completing the circuit).”

As you can see, it doesn’t even compare:

Interestingly, Motor trend didn’t comment at all on Tesla’s results for this test, but it did on others.

What becomes clear from these tests is that while the Autopilot outperforms other driver assist systems currently available (though Mercedes now has more advanced systems than what was used in this report), even missing just one of the few corrections can be extremely dangerous. It’s why drivers need to stay alert and monitor the vehicle at all times.

At least until fully autonomous systems are introduced.

You can visit Motor Trend for the full report.