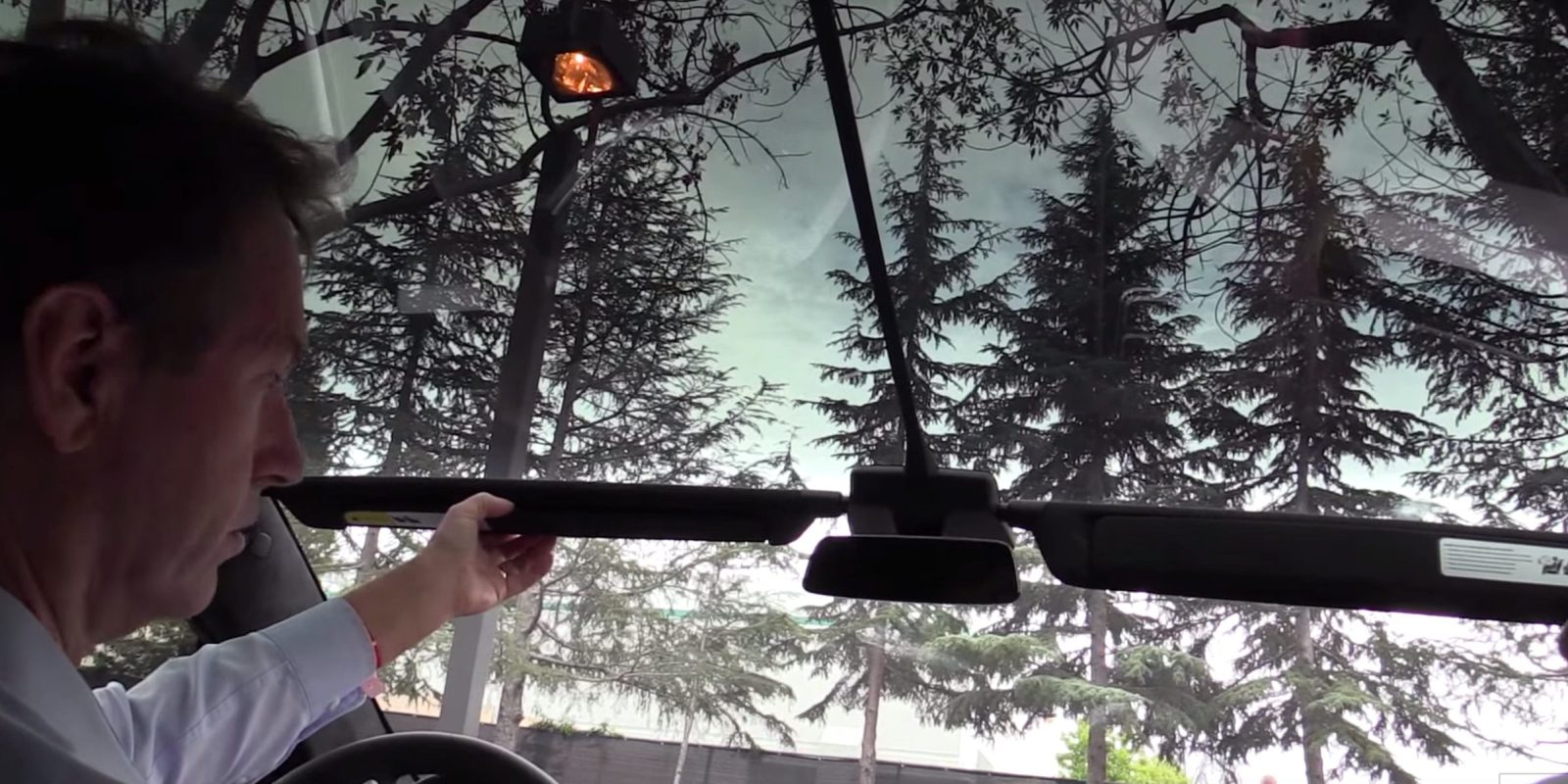 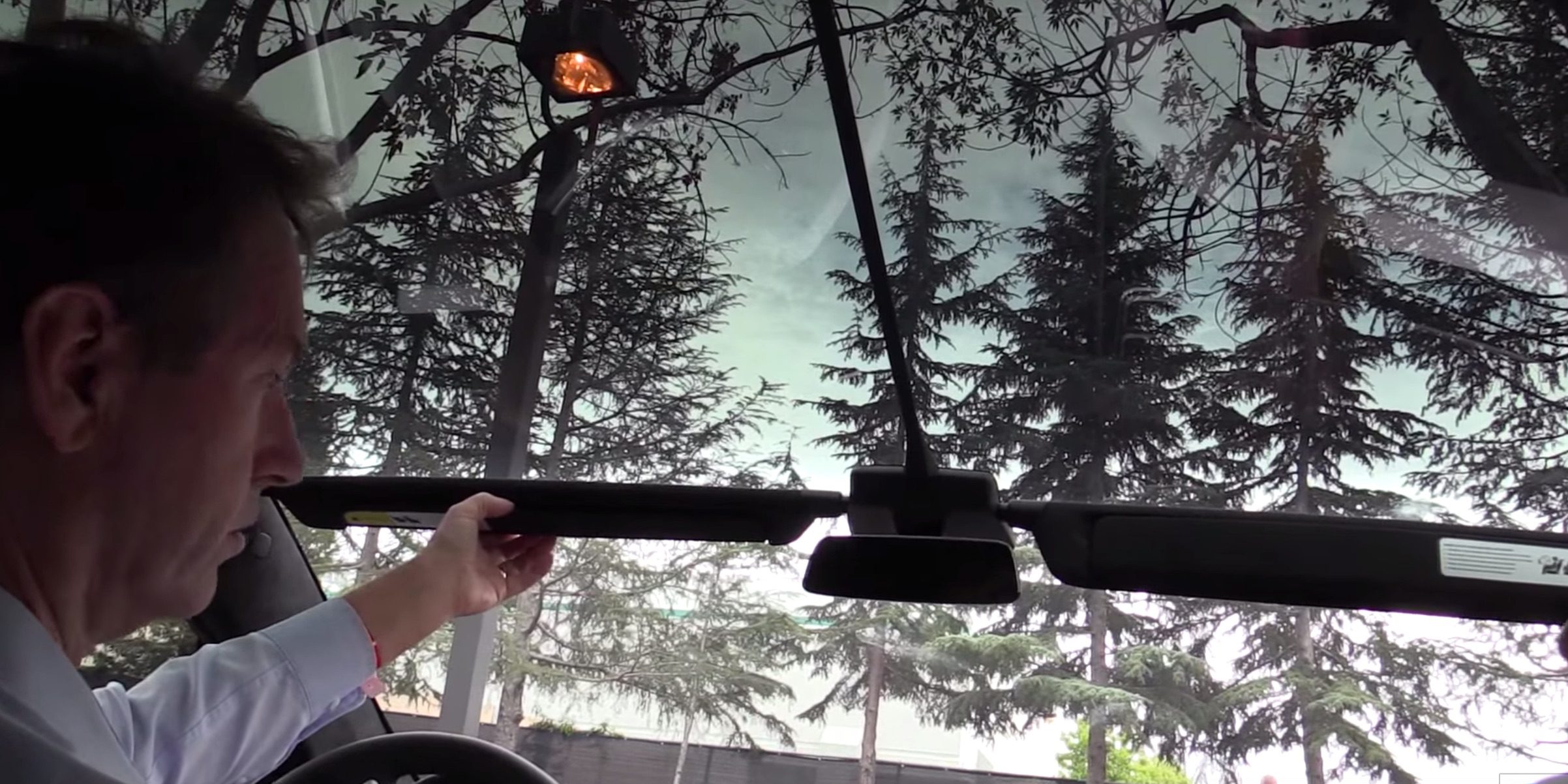 But as it turns out, the Model X’s windshield is not nearly as expensive as we thought…

As we reported in the last article on the situation, Model X owner Bobby Kansara, an Orthopaedic Surgeon from St. Paul, created a thread on the Tesla Motors Club (TMC) forum to discuss his problem with the windshield and the quote he received from Tesla.

The day after we published our article based on the thread, Tesla’s President of Global Sales and Service, Jon McNeill, got wind of the situation and reached out in Kansara’s thread on TMC:

“Bobby — this was the result of a parts price mistake in our system. Our service team will reach out to you to give you a corrected estimate.”

Sure enough, Kansara quickly reported that the service team got back to him and revised his quote to $880 or $1,410 less than previously quoted. That’s for the replacement windshield itself – with labor, the new Model X owner says that it adds up to $1,370.

According to windshieldcost.com, windshield replacements for SUVs tend to cost between $200 – $400 without coverage, meaning that the Model X’s windshield is still on the expensive side, but it’s reasonable for a custom panoramic windshield in relatively low-volume for a luxury vehicle.

It’s not the first time Tesla employees and executives have been known to monitor Tesla forums. In the past, several Tesla owners have reported having people from Tesla reach out to them to resolve potential issues without ever having contacted them directly, but after posting about it on Tesla forums.