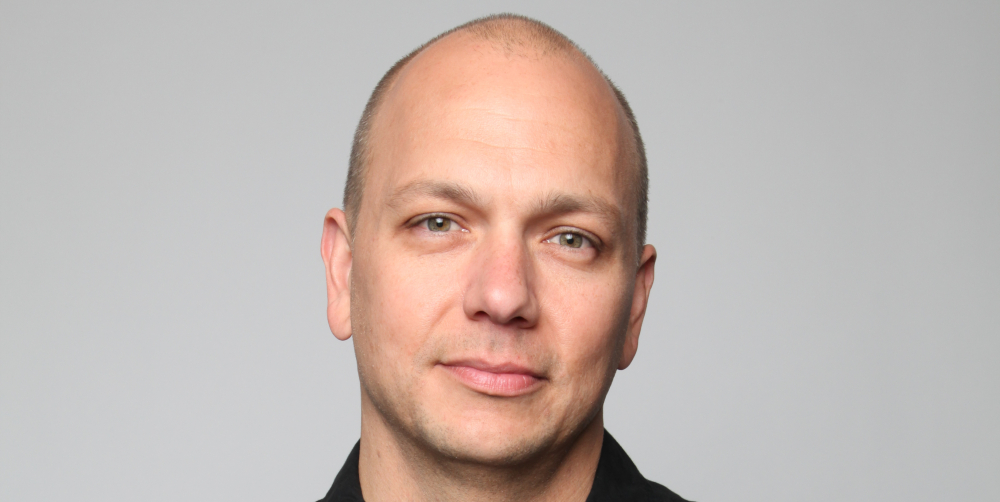 According to the report, this is just a passion project for Fadell, tying together his love for automobiles and parenting — born out memories of building soap box cars with his grandfather. Fadell says that Actev Motors is also considering more potential future products, but he didn’t say what might be coming in the future.