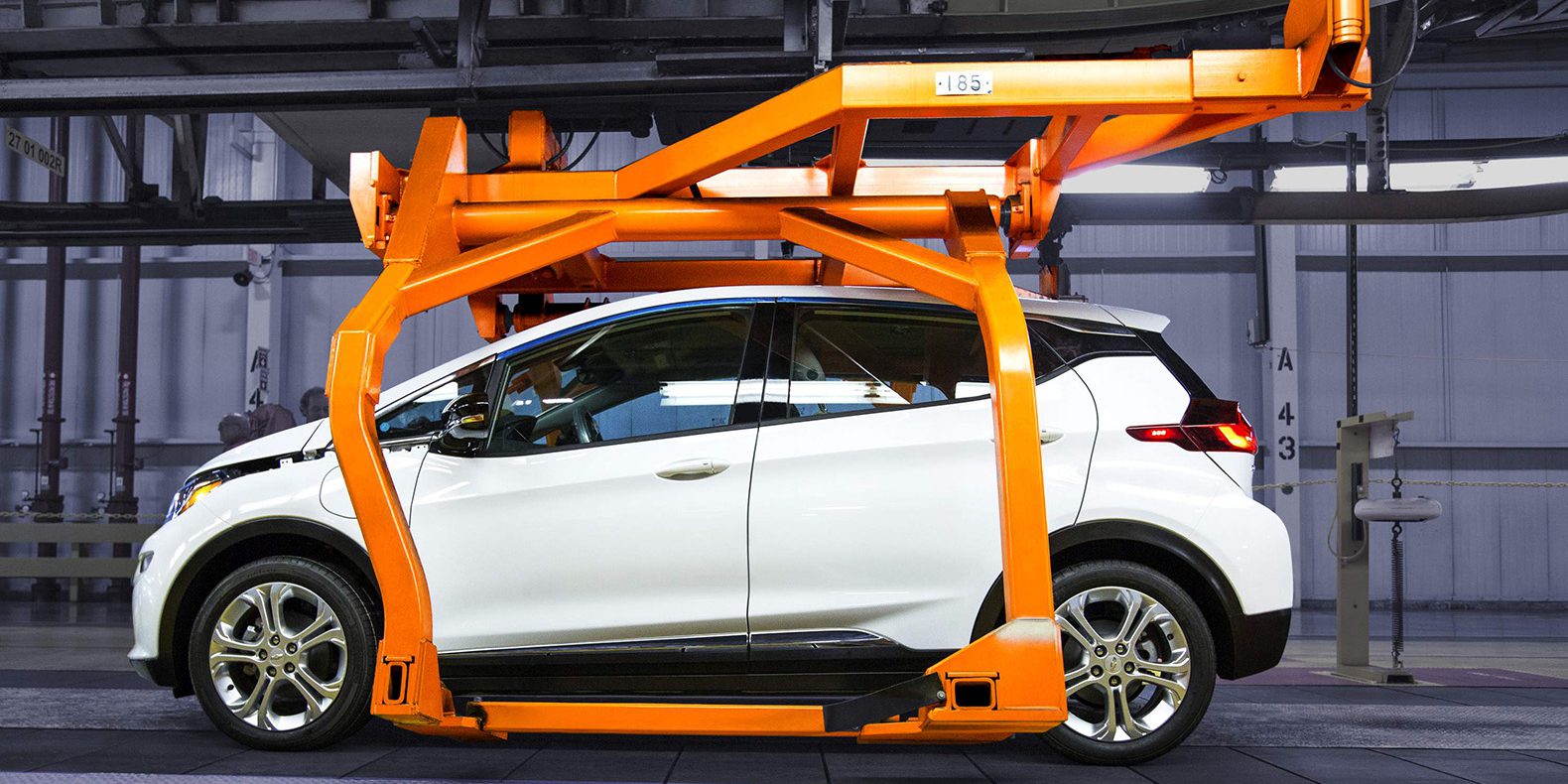 In March, GM announced that the Chevy Bolt EV entered pre-production on the Orion Assembly line. The automaker has since been running tests to tune the production process of the company’s first long-range all-electric vehicle and now we learn that GM plans to start regular production of the 2017 Bolt in October 2016 for deliveries later this year.

The more precise timeline for the start of production in “October 2016” comes from the company’s assembly plant lineup which lists production by car models at each of GM’s plants.

A version of the document showed the Bolt with a “SORP Oct” (Start of Regular Production) mention at the Orion plant. The document was later revised to remove the SORP mention, but Hybrid Cars managed to grab a screenshot before it was removed: 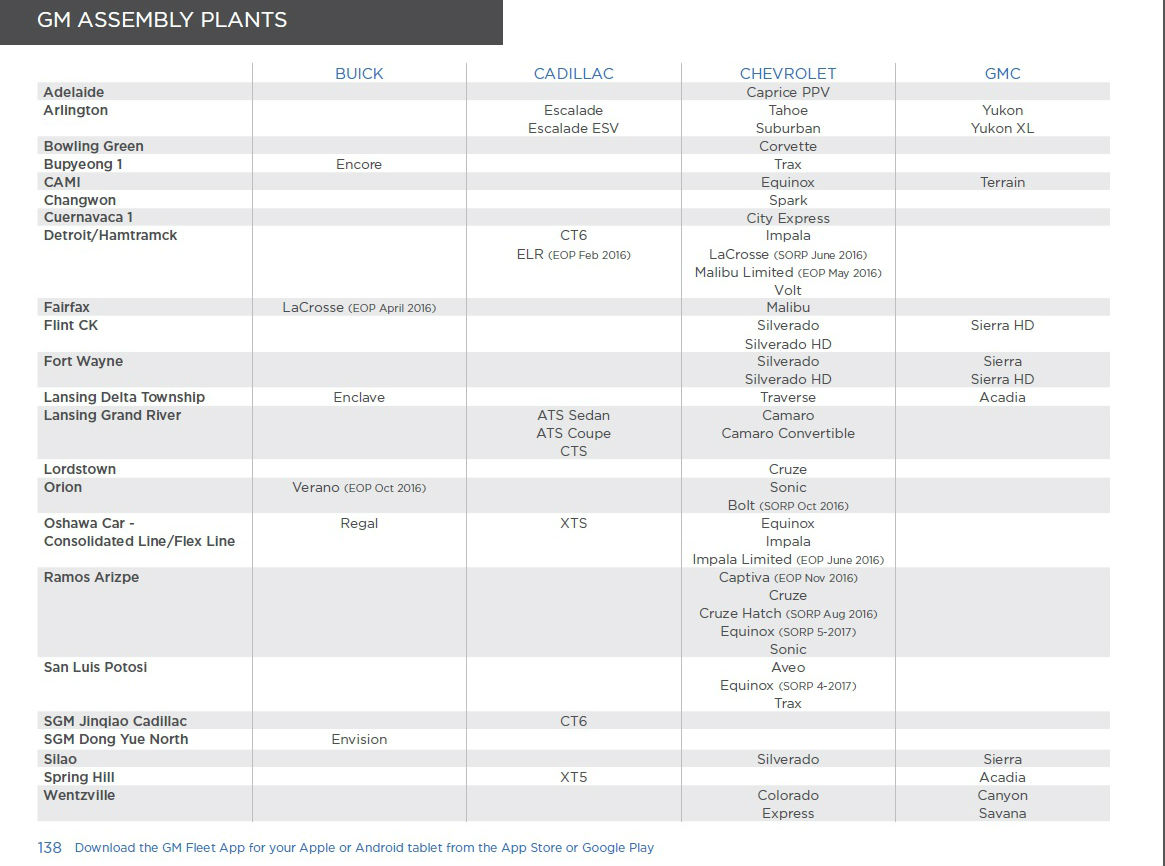 While the removal of the SORP could cast some doubts, it still works with GM’s timeline.  Chevrolet EV communications manager, Fred Ligouri, commented on the news via Hybrid Cars:

“We’re excited to bring the Bolt EV, the world’s first affordable, long-range electric vehicle, to market. Our plan remains to begin production in the fourth quarter of 2016. We look forward to providing our customers the highest quality and best-in-segment performing electric vehicle.”

The Bolt EV will start at $37,500 before incentives and it will be able to achieve a range greater than 200 miles on a single charge with GM’s new LG Chem Bolt’s battery pack. It will have a capacity of 60 kWh with 288 lithium-ion cells in three groups of 96-cell and it weights a total of 960 lbs (435 kg).

You can watch our test drive of the pre-production model here: Chevy Bolt test drive: Speedy, 200+ miles of range, and lots of goodies for $30,000