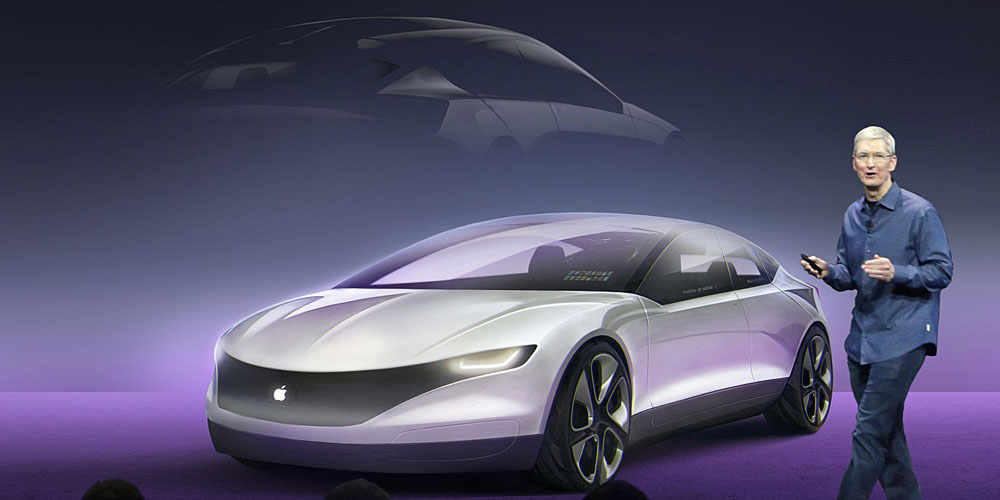 An independent concept of the Apple Car from CarWow

That would be almost a third the size of the spaceship campus Apple is currently building, which is around 2.8M square feet. The piece notes that this is still substantially smaller than a typical car factory, but it’s a lot of space in R&D terms.

The WSJ also cited ‘people familiar with the matter’ as saying that Project Titan had around 600 employees as of last year, and the company is currently working on expanding the team. We recently reported on new hires from Tesla and elsewhere as Apple appears to be prototyping car parts, with BMW/Mini maker Magna recently named as a potential manufacturer.