I Was Wrong About the Limits of Solar; PV Is Becoming Dirt Cheap. 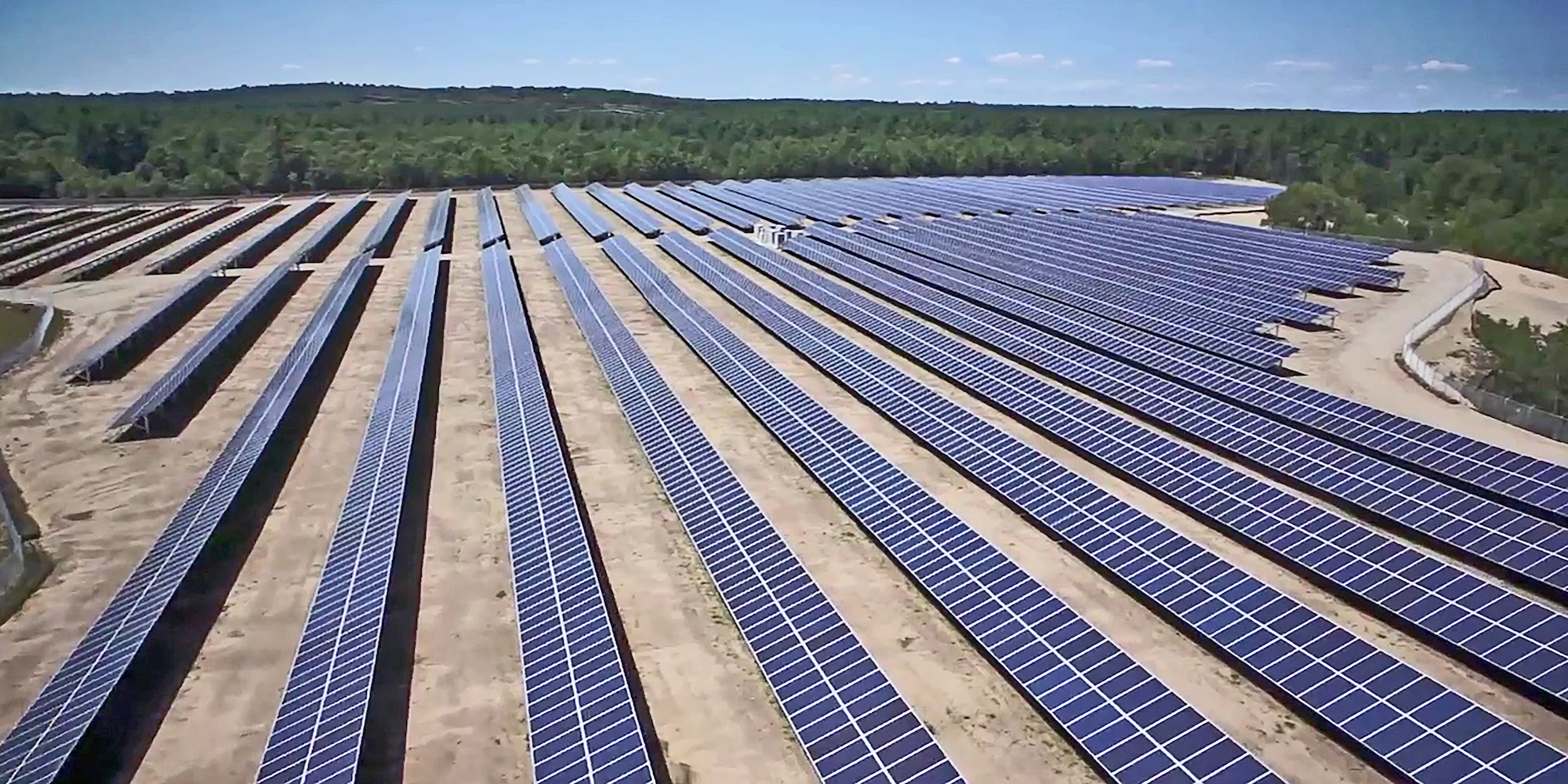 The price of solar power is falling faster than many thought was possible. Harvard’s David Keith comes honest with us about solar power: “Facts have changed. I was wrong.”

Now suppose costs for big systems (>100 megawatts) get to $1,000 per kilowatt by 2020, and you install them in the world’s best locations using a north-south oriented single-axis tracker to a capacity factor of 34 percent. These trackers used to add a lot of capex, but disciplined manufacturing and scale has driven cost down to about $100 per kilowatt. (Here is info on the Sunpower C1 tracker.) Under these assumptions, power cost is $20 per megawatt-hour — or $0.02 per kilowatt-hour.

Persons that I talk to in the Solar Power industry tell me that in low cost markets, the Middle East and the Philippines were brought up in the last conversation, we are already installing at $1000 per kW. With an expected 40% price drop in the next two years leading toward 80% of the world being at solar grid parity – one can only assume that some of these predictions of future growth and lower pricing will come true.

Of course – cheap solar power does not fix the most glaring of issues: The Sun only shines for half a day. However, I’d argue that this position is slowly losing power. First off, before we even consider energy storage, we have the ability to get to 70% of grid electricity from solar and wind by installing High Voltage Direct Current (HVDC) powerlines. The Chinese recently floated the idea of installing a global HVDC network (and they’re not the first). With the State of New York recently announcing that they will be building an HVDC line to bring solar power from the open land in the northern part of the state down to the heavily populated city and the Department of Energy approving transmission infrastructure we can see this future clearly coming into view.

Yes, solar is still only shining during the day – and we are going to have to deal with this. With companies like Tesla hammering the price of energy storage and countries like Germany pushing their 1 million electric cars we should expect to see the price of batteries to continue to fall like they have. And that will mean we will continue to see the price of solar power fall – and maybe a 100% renewable grid coming into reality.