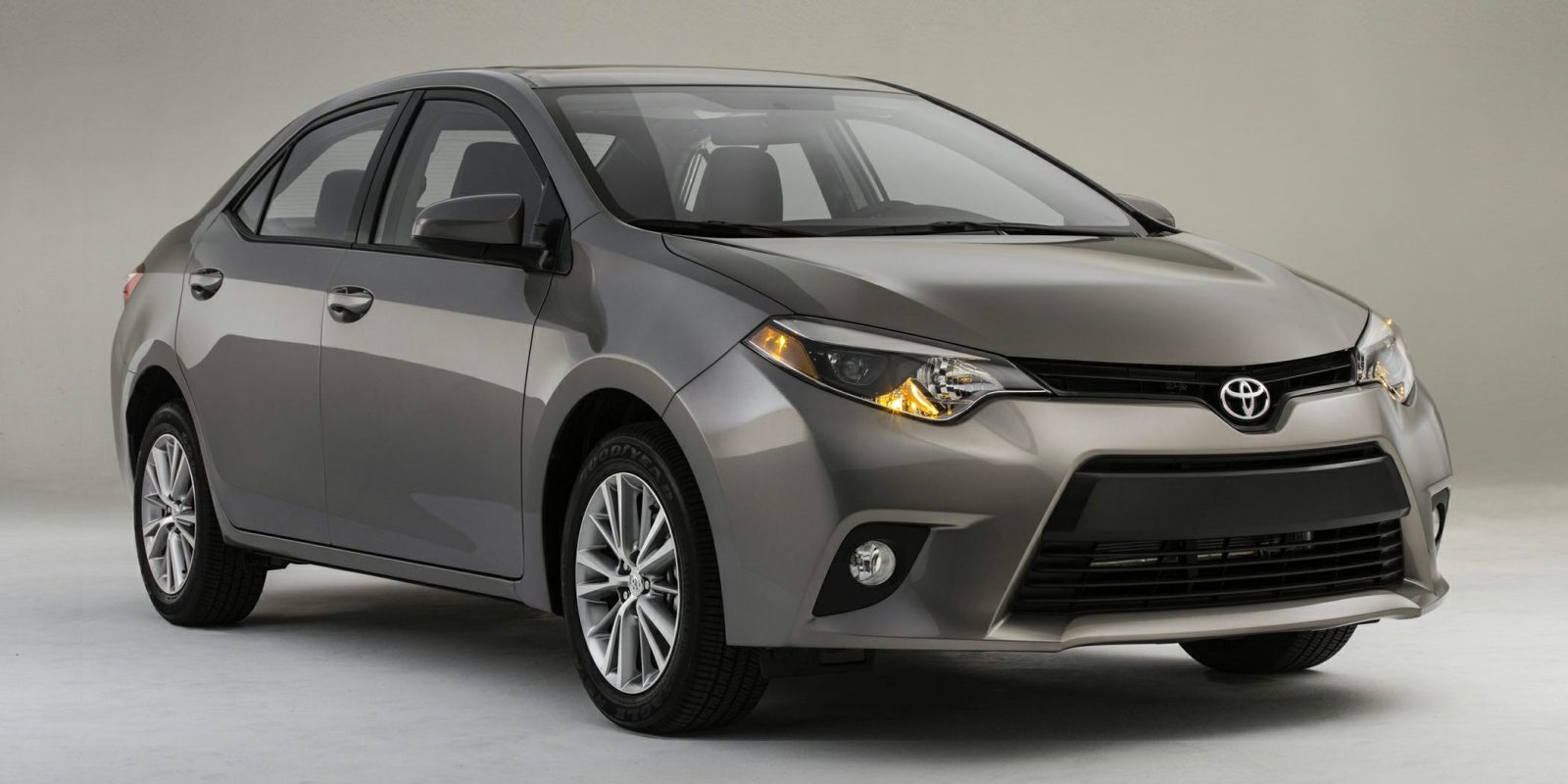 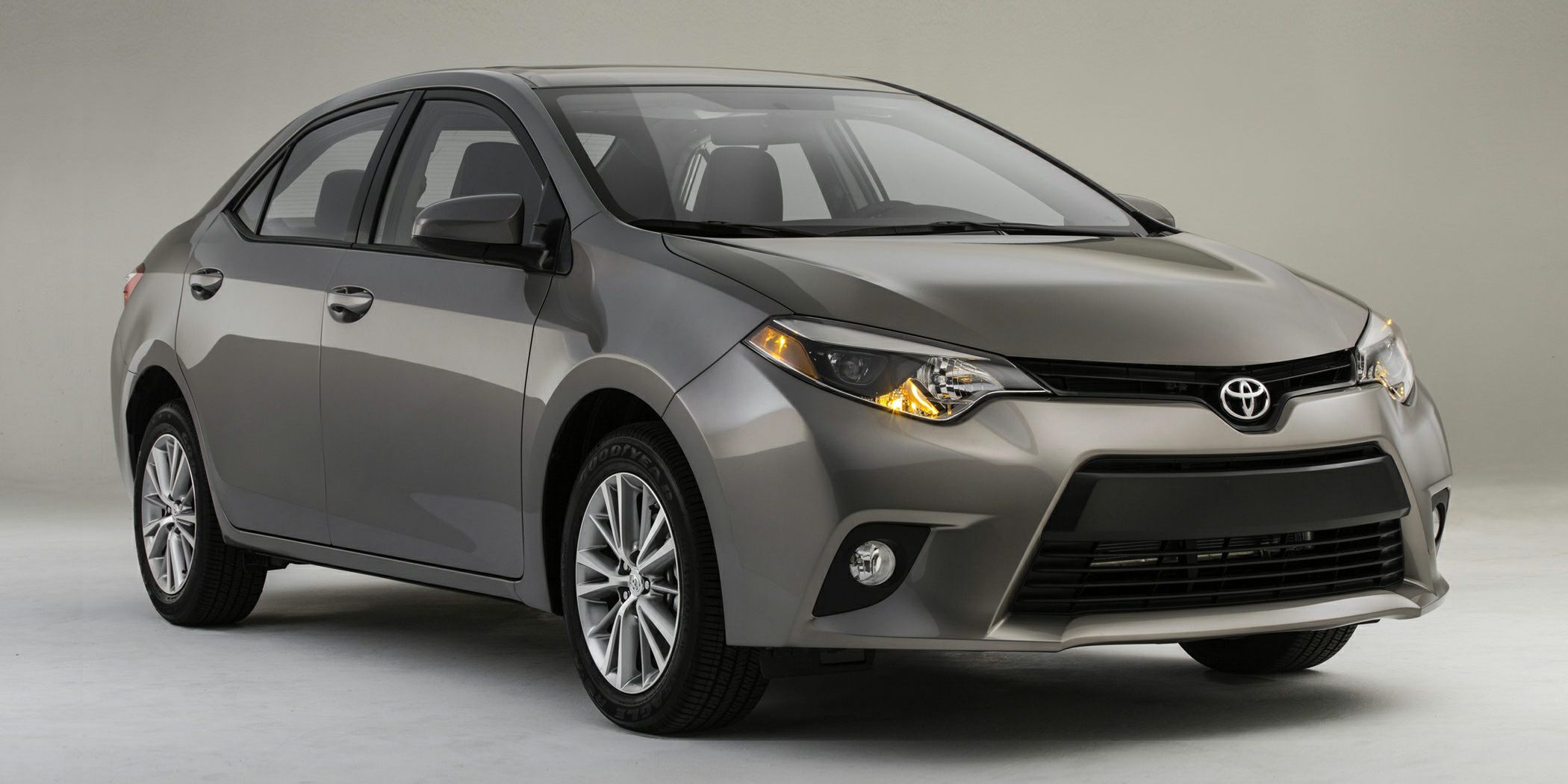 Ahead of the Beijing Auto Show this week, Toyota announced that it will create an electric plug-in hybrid (PHEV) version of the Corolla for the Chinese market. While the automaker’s announcement appears to limit the vehicle’s availability to China for now, it does open the door for a possible global launch of a PHEV version of Toyota’s flagship midsize sedan.

The automaker didn’t reveal much about the new drivetrain other than it has been developed through their partnership with Chinese manufacturers – hence why it is being launched in China. Alongside the Corolla, Toyota will also be launching a plug-in hybrid version of the Levin in China. Both cars should hit the market by 2018

While Toyota has been mostly investing in hydrogen fuel cell when it comes to alternative fuels, the Japanese automaker has shown some interest in battery-powered electric vehicles lately.

The company recently unveiled its next generation Prius plug-in hybrid, now called the ‘Prius Prime’. It now has a little more range on all-electric mode – 22 miles on a single charge – due to a new more energy dense battery technology.

The Prius’ design is not the most loved and while the Corolla is not for everyone either, it is a more approachable car. If the plug-in version is not attached to too big of a premium on the already affordable Corolla, it could be a popular car in its segment. At least more than the EV concepts Toyota has been unveiling lately: the uBox or the i-Road.