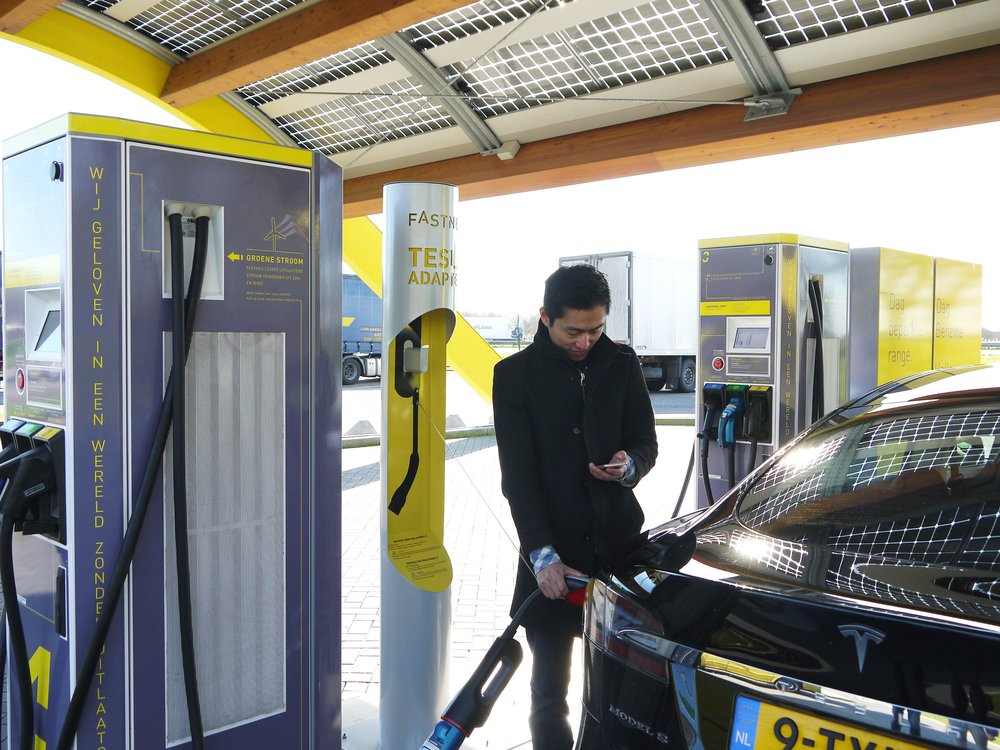 After India evaluating a scheme for all its fleet to be electric by 2030, now we learn that the Dutch government is discussing the possibility to ban gas-powered car sales and only allow electric vehicle sales starting in 2025.

Although the parliament is considering the possibility to implement such a drastic law, the house is divided and the liberal coalition in power does not see the rule being implemented any time soon.

“Coalition partner VVD finds the motion overambitious and unrealistic. VVD Minister Henk Kamp of Economic Affairs thinks that at most 15 percent of all sold cars can be completely electric in 2025. Party leader Halbe Zijlstra thinks the plan contradicts the Energy Agreement. “It seems crazy to get this plan to work. I think we’ll have to withdraw from the Energy Agreement”, he said.”

Socialist leader Diederik Samsom disagrees and sees the plan as “completely feasible”. Samsom’s party doesn’t have a majority in the Dutch parliament, but at least they are discussing an EV plan and it could possibly become an election issue.

Last year, plug-in vehicles in the Netherlands had about a 10% market share. There are almost 5,000 Tesla Model S owners in the country.