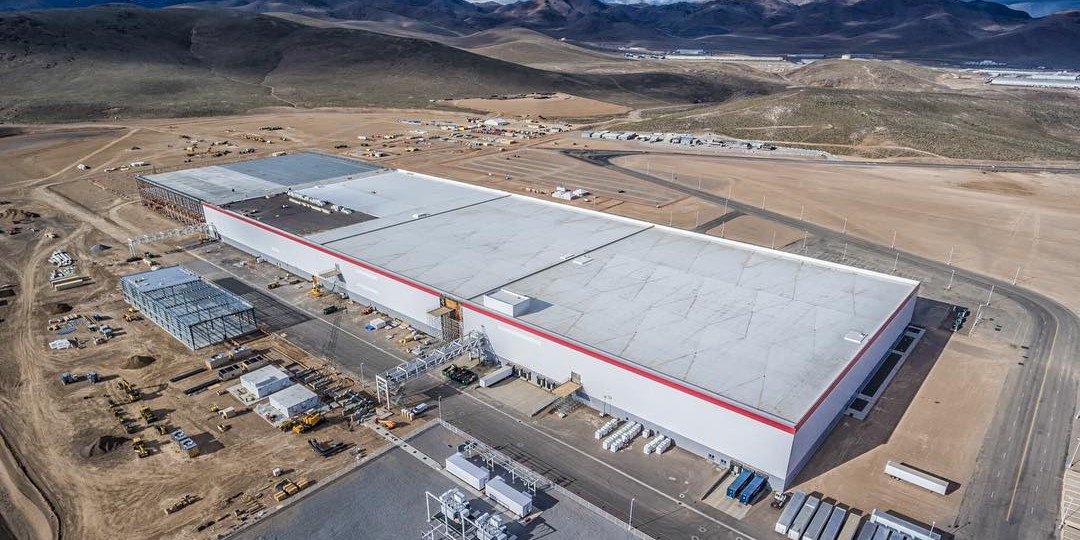 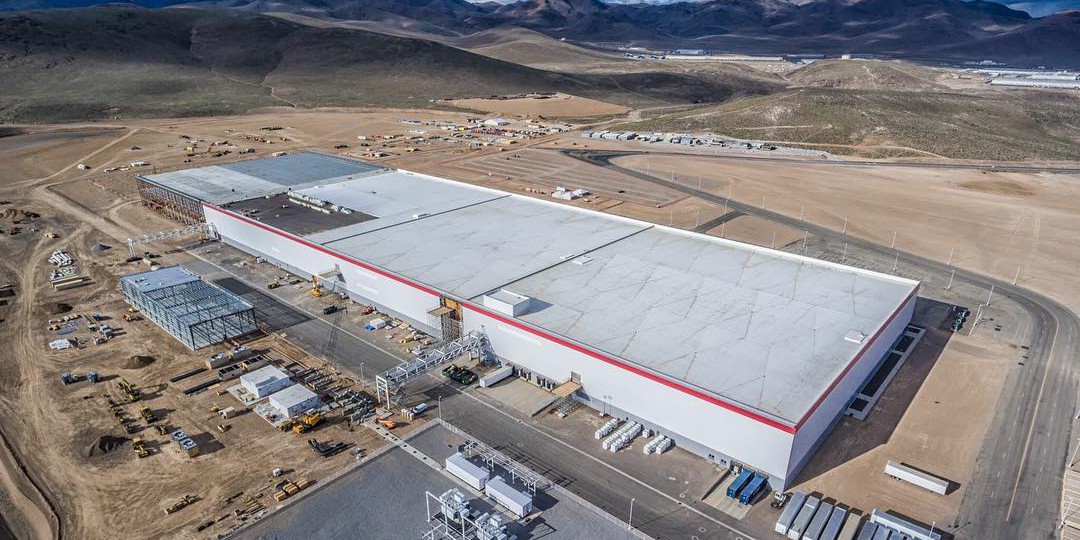 Today we get to see two new great pictures of the Tesla Gigafactory in Nevada. Last month, we saw some aerial shots of the progress Tesla has been making on the pilot battery factory, and yesterday Above Reno released some drone pictures taken this weekend.

Tesla is currently manufacturing its line of stationary energy storage products at the factory and plans on starting battery cells production later this year. A recent leak gave us our first look at the Powerwall/Powerpack assembly line.

2021 is going to be the year for electric revolution