The excitement around the upcoming unveiling of the Tesla Model 3 is at an all-time high and even though we are less than two weeks away from the event, some people can’t wait and are yearning for leaks.

Unfortunately, it is leading to a multitude of fake leaks recently, whether intentional or not. Most are simply confused by amateur renderings simply trying to envision the Model 3, which we already covered, but here I attempt to debunk a few more that are popping up this week.

Just yesterday we saw the fake mock-up claimed to be from a Tesla insider, but the company was quick to confirm it’s not a Model 3 so we can put it behind us.

The one that keeps coming back today is a bit more tricky, but it is definitely not a Model 3. 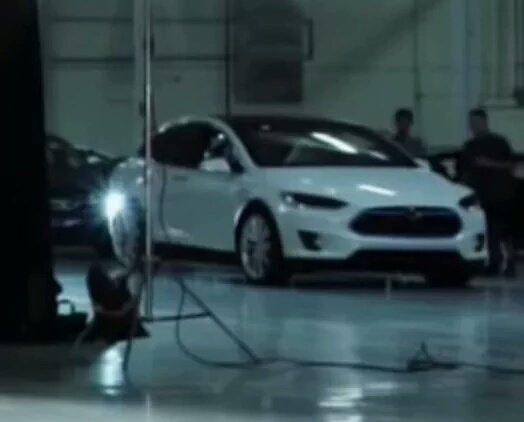 Model X with a nosecone front-end. That’s it.

The image is a cropped screenshot from this video taken during the Model X launch in September 2015:

The vehicle looks a bit distorted because of the angle of the shot, but there’s no way Tesla had a Model 3 at the launch party of the Model X. It’s either an earlier Model X prototype, which had a nosecone, or Tesla had newer prototypes made with a nosecone because it wasn’t sure which fascia it wanted to go with until the last-minute. Who knows? 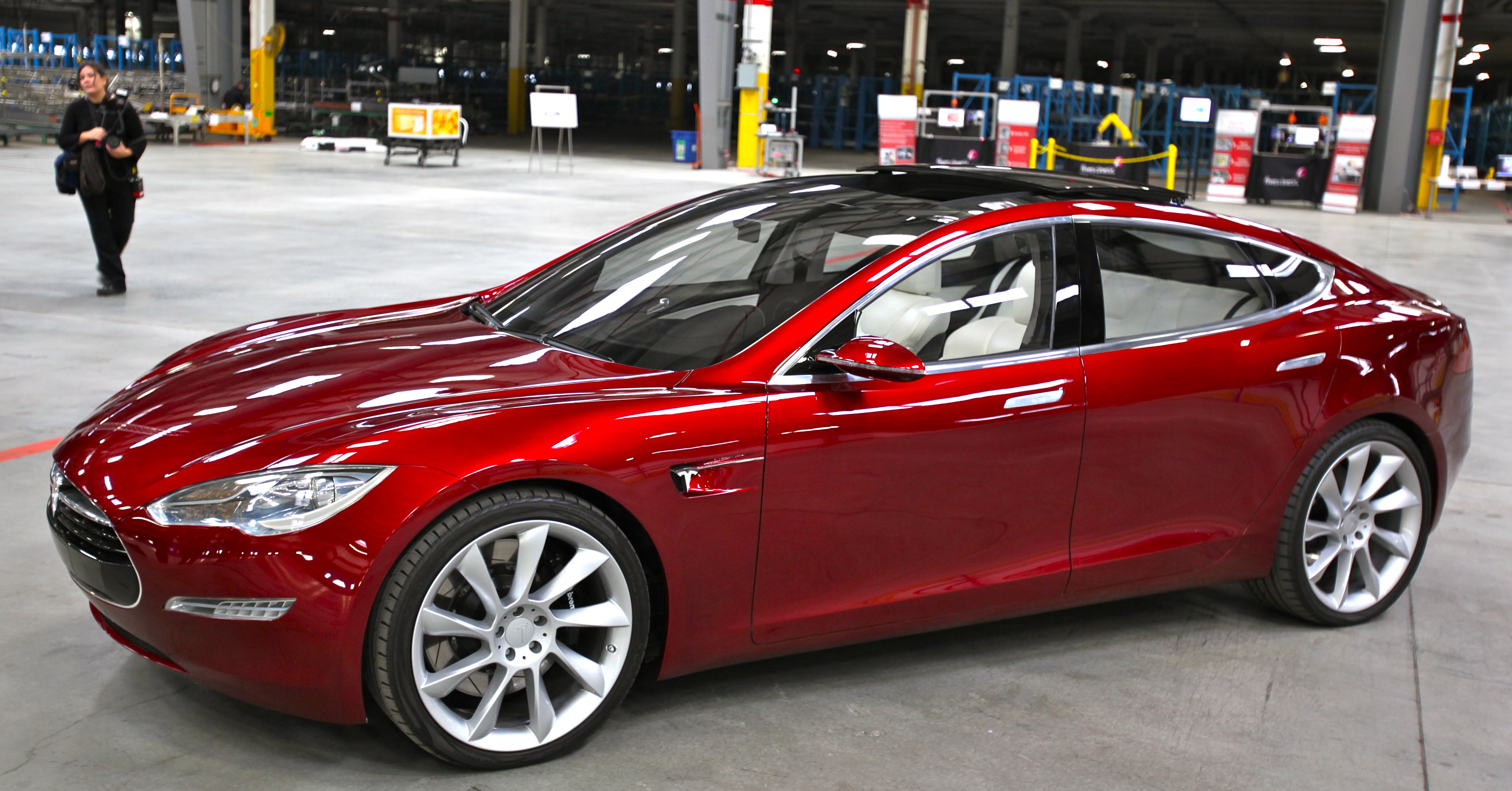 This one is obvious for long-time Tesla fans, but if you have only been following Tesla for the past few years, you have good reasons to think this might not be a Model S. The front-end looks a lot sharper and the badge in the indented front fender is completely different.

Being a moderator of Tesla’s Reddit forum, I’ve seen this posted several times in the past few weeks from people jumping to the conclusion that it has to be a Model 3.

But no, it’s an early Model S prototype which has seen several iterations before its production launch in 2012.

Since Tesla sent out the invites for the Model 3 unveiling, people have been claiming that Tesla leaked the front silhouette of the Model 3 in its promotional image.

A quick overlay shows that it is a 1:1 match of the Model S picture right next to it:

Even publications like Bloomberg are claiming that it is the Model 3’s silhouette.

Tesla CEO Elon Musk repeatedly said that the Model 3 will be about 20% smaller than the Model S. Now of course it doesn’t necessarily mean that it will be visible from the front of the car, but it is even more unlikely that their front silhouette will match 1:1.

It is much more likely that Tesla simply blacked out the Model S front for the purpose of the promotional image.

If you find any other alleged leaks, please send it our way and we will try to debunk them 🙂 Anyway, we will all be able to see the Model 3 soon enough.