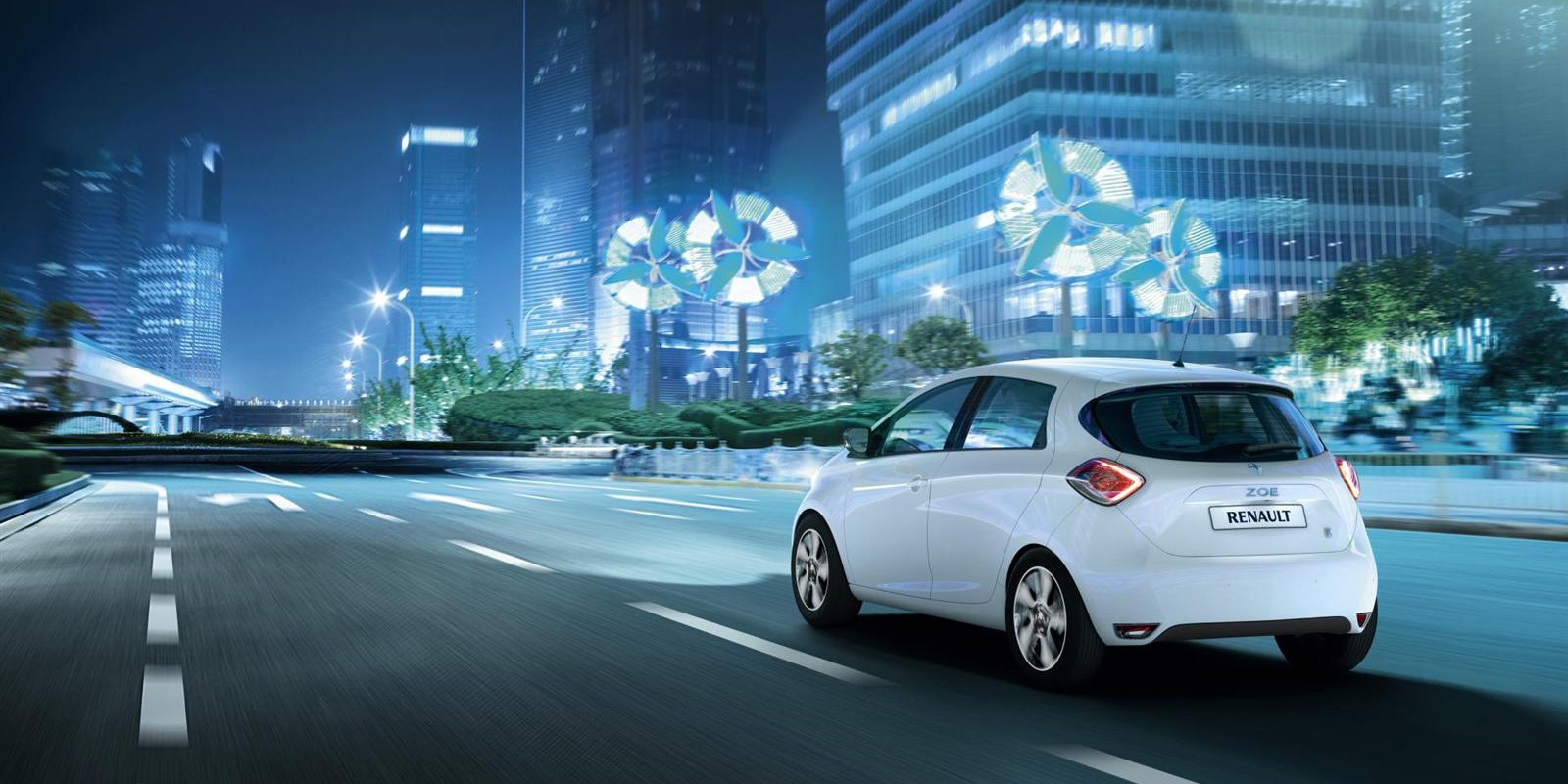 Under the agreement, Renault would supply a fleet of 150 Renault ZOE models through 2017 to the Dutch city, while ElaadNL would manage the required infrastructures and the smart-charge standard, and LomboXnet would take care of the installation of the charging stations.

The first phase of the project would see installation of up to 1,000 22 kW smart solar-charge stations powered by 10,000 solar PV panels. Renault and its partners also hint at a possible car-sharing program with the fleet of 150 EVs.

The second phase would be even more ambitious:

“Phase two of the project would proceed with the partners developing a vehicle-to-grid ecosystem, with the network of solar chargers capable of both charging the electric cars and of feeding energy stored in the batteries of parked cars onto the grid to meet demand peaks. This could be the starting point for a new system storing renewably sourced energy.”

Vehicle-to-grid systems have long been in development, but we have yet to see a project of a significant scale to be implemented. Renault’s partner Nissan announced late last year an initiative in the field in partnership with Enel, Europe’s second largest power company.

While Tesla is also believed to be working on a similar vehicle-to-grid system based on comments made by Tesla CTO JB Straubel. Like Renault’s new initiative, Tesla also generate electricity with solar arrays for charging its fleet at a few of its company-owned Supercharging stations.