As we reported in our recent piece on Tesla’s Autopilot team, the company lost a lot of talent around the release of the version 7.0 of the system last year, but ever since Tesla CEO Elon Musk took to Twitter to encourage engineers to join the team, it has seen several high-profile additions.

Tesla’s latest addition to the Autopilot team, Junli Gu, has a Doctorate in Electronics Engineering from Tsinghua University, which is one of the nine members in the elite C9 League of universities – sort of the Chinese equivalent of an Ivy League school.

According to her LinkedIn profile, for the past 3 years she has been leading a team at AMD to build systems combining big data and machine learning applications, which is aligned with what Tesla is trying to do with the Autopilot’s self-improving capabilities.

During the press conference for the release of the Autopilot,  Musk referred to each Model S owner as an “expert trainer” – meaning that each driver will train the autonomous features of the system to feed the collective network intelligence of the fleet by simply driving the electric vehicle on Autopilot. Model S owners have already been reporting noticeable self-improvements of the system and the entire fleet is sending over 1 million miles worth of data for Tesla to work with according to Musk. 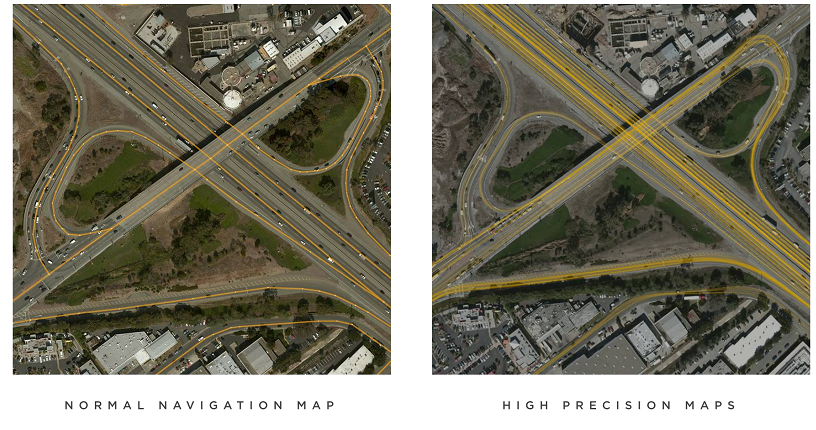 Gu is joining other machine learning experts working on the Autopilot including Sr Machine Learning Engineer Alexander Mott. Mott is a former CERN researcher and he holds a PhD in Physic from the California Institute of Technology. Berta Rodriguez-Hervas is another machine learning expert now working for Tesla. She holds a doctorate in Electrical and Computer Engineering from the University of Texas at El Paso. Rodriguez-Hervas did her PhD research working on autonomous driving at Mercedes’ Silicon Valley R&D center before joining Tesla.

If you want more Tesla Motors and electric vehicle news, make sure to follow us on Twitter,Facebook or Google+ to get our latest articles.

Our recent coverage of the Tesla Autopilot: