Plugless has been offering wireless charging retrofits for the Nissan LEAF and the Chevy Volt for a few years now, but the technology wasn’t available to Tesla owners until now.

The company started taking reservations for the Plugless system for the rear-wheel-drive versions of the Tesla Model S this week, for shipping in April, while the startup says that the option compatible with the all-wheel-drive Model S should be available later this year.

Plugless’ system consists of a charging pad, which needs to be installed on the ground where you park your vehicle and plugged into a dedicated 50Amp circuit, and a “vehicle adapter” inside your car, which needs to be installed by a certified technician. When the adapter and the charging pad are lined up, Plugless’ inductive power system charge the battery pack without contact at about a 4 in (10 cm) distance and 7.2kW charge rate (or 20 miles of range per hour of charging).

Now Plugless’ system doesn’t affect the plug of the Model S, so someone who decides to install it on their car would still be able to use all other charging options available, including the Tesla Superchargers. 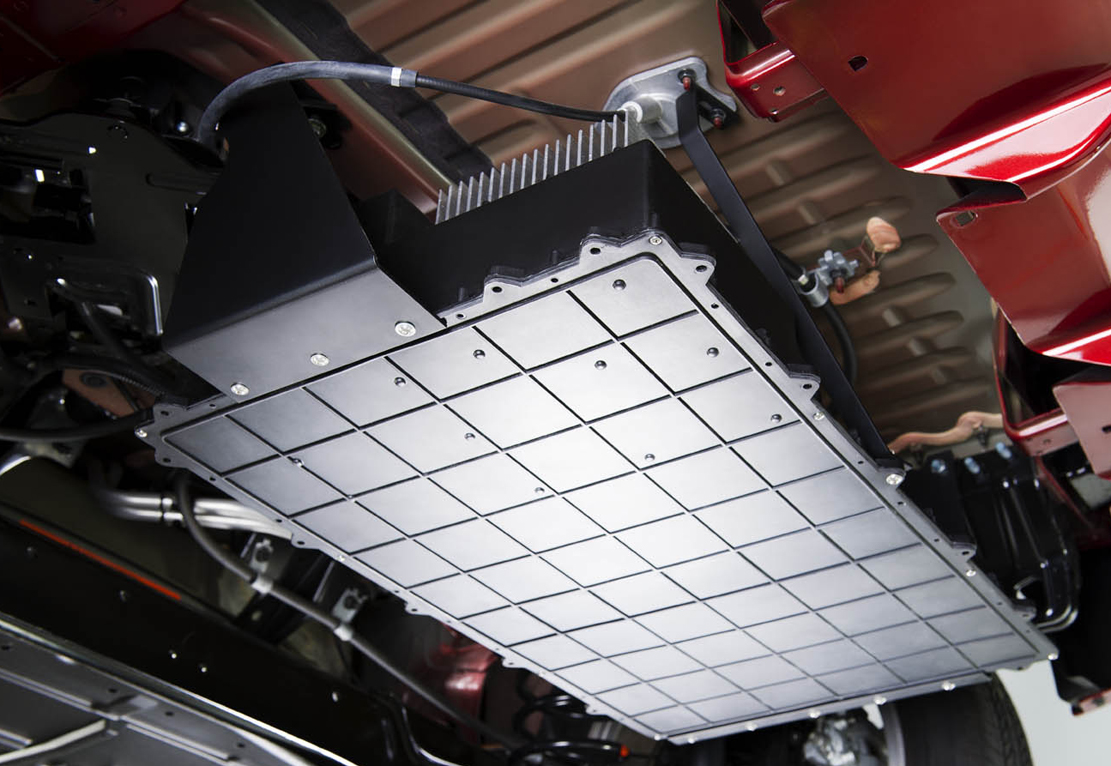 The company doesn’t reveal too many details about the adapter that needs to be installed in the vehicle and I wouldn’t be surprised if it ends being difficult to convince Model S owners to let Plugless tinker with their cars, but the company offers a 3-year warranty on all its systems and promises that if the system should affect the warranty of the vehicle, they would cover both parts and labor associated with the tinkering.

We contacted Tesla to see if they have any comment about the system and how it would affect the Model S’ warranty, and we will update this article if the automaker decides to comment.

Aside from the adapter in the vehicle, the installation of the charging pad itself can be a burden since it needs to be anchored in a concrete slab.

Tesla has never showed much interest in wireless charging citing low charge rates and energy loss during transfer. Instead, the company is working on a “robotic snake charger” to automatically connect to the charge port in order to alleviate the really not so cumbersome task of plugging your vehicle. CEO Elon Musk says that Tesla will first rollout these chargers at Superchargers and eventually sell them to customers, but without offering a timeline.

In the meantime, if you really can’t stand plugging your car anymore or you want to get even more out of Tesla’s new self-parking features, I suppose Plugless would be an option though we have not tried it ourselves so we can’t really recommend it.

No price has been confirmed for the Model S Plugless system, only a $244 refundable deposit is available on the website right now, but for comparison, the wireless charging system for the Nissan LEAF is available for $1,540.