Tesla Model 3 will debut on March 31, on track for late 2017 deliveries 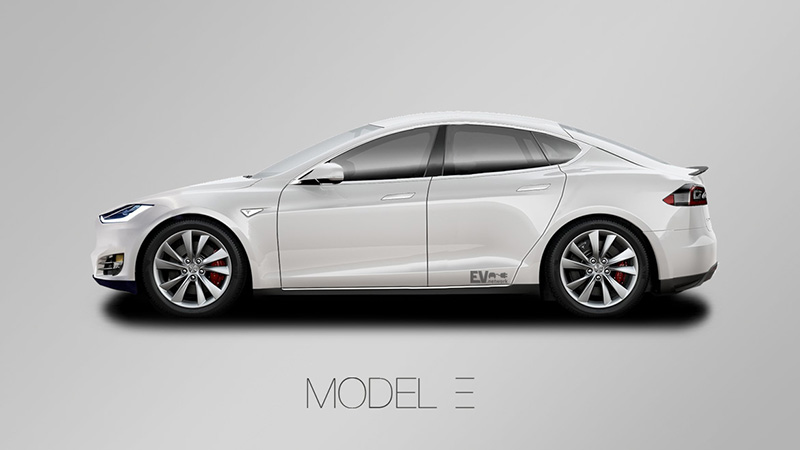 Fan rendering of the Model 3

Tesla announced this evening that the Model 3 will be unveiled on March 31. No further details about the event were provided, but the company did reiterate that the mass market car is “on schedule for production & deliveries in late 2017.”

Tesla also mentioned, in its letter to shareholders, that installation of Model 3 production machinery will begin this year.

As with previous vehicle unveilings, it is expected that Tesla will unveil a working prototype of the Model 3 during its March event. With the unveiling taking place a little more than a year before production, the vehicle shown will likely be close to the version delivered to customers by the end of next year.

Customers will be able to pre-order the Model 3 following the March 31 unveiling. The car’s starting price is expected to be $35,000 before any incentive.

The March 31 event will likely be Tesla’s most important of the year, though CEO Elon Musk said the company will not show everything about the vehicle at the unveiling.